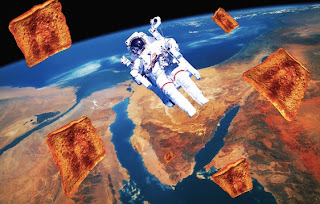 Gabby asked for "toast."
A month after the Tucson assassination attempt on her life, Congresswoman Gabrielle (nicknamed "Gabby" - which also can mean "talks a great deal") Giffords regained part of her ability to speak on February 9, 2011. Giffords has asked for toast, her spokesman C.J. Karamargin told the media, though he would not reveal what else the congresswoman has said. 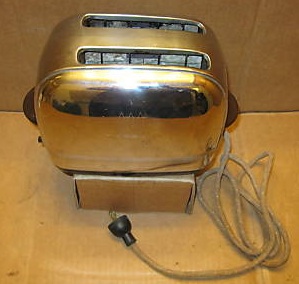 Toast
Toast is bread that has been browned by exposure to radiant heat. This browning reaction is known as the Maillard reaction. Toasting warms the bread and makes it firmer, so it holds toppings more securely. 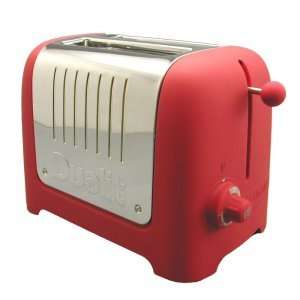 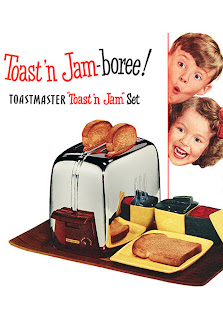 The Maillard Reaction
The Maillard reaction is a chemical reaction between an amino acid and a reducing sugar, usually requiring heat. It is vitally important in the preparation or presentation of many types of food, and, like caramelization, is a form of non-enzymatic browning. The reaction is named after the chemist Louis-Camille Maillard who first described it in the 1910s, while attempting to reproduce biological protein synthesis, although it has been used in practical cooking since prehistoric times. 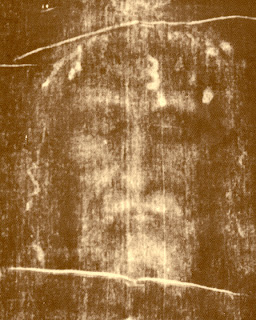 Some speculation notes that the Shroud of Turin could be the result of the Maillard reaction.
Louis Maillard 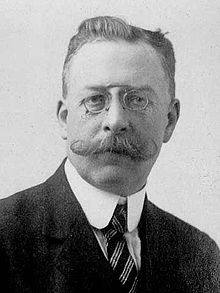 Louis Maillard was a direct descendent of Joan of Arc. His families have common ancestors with the Durand d'Aunoux family, (Parliament of Metz, senior ranks in the army and the Clergy) and with the De Jobal family at the head of Pont-Mousson's University since 1650, and as well at the Parliament and in the Clergy. The family Legoux de Neuvry are also at the Parliaments of Metz and Nancy. The peerage-books of the National Library provide the history of the families: Legoux de Neuvry, Durand d'Aunoux, De Jobal. They all act for the Constitution. According to these peerage-books, these families are related to Jeanne d'Arc (Joan of Arc), which makes Louis Camille Maillard a distant relative of this symbolically significant individual. 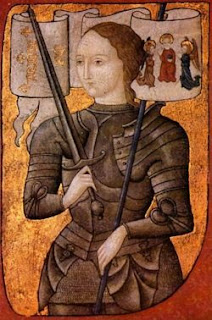 In Paris, Maillard's work on physiology, in particular the metabolism of urea and kidney illnesses, led him to introduce new theories about "urogenic imperfection" and the concept of the "coefficient of Maillard" or "index of ureogenic imperfection." His ideas proved very useful in the diagnosis of kidney disorders. In 1912, he undertook studies of the reaction between amino acids and sugars. This work is considered one of his major contributions, and the Maillard reaction was named after him. For this variety of work he received several awards including the French Academy of Medicine award in 1914.


Maillard enrolled in the French army during the First World War, but his health was adversely affected. After the war, Maillard abruptly left Paris in 1919 to occupy a position with the Department of Pharmacy at the Faculty of Medicine Sciences in Algiers (Algeria). During this time, he ceased practically all research.
He died on May 12, 1936, while serving as a juror in Paris, at the age of 58.
I-Mars?
The Maillard Reaction is intriguingly involved in the naming of an entire society associated with it known as IMARS.
Established in 2005, the INTERNATIONAL MAILLARD REACTION SOCIETY (IMARS) is a growing non-profit professional organization classified as 501(c)(3), comprised of researchers and clinicians with an interest in the field of carbonyl reactions in foods, biology and medicine. IMARS is affiliated with the French Louis Camille Maillard Association and other organizations. IMARS promote the research on Maillard Reaction and protein glycation.
The Society is formed by food scientists dealing with issues related to food browning, nutritionists interested in the phisiological role of advanced glycation products and medical doctors performing basic research in the field of diabetes and its complications.

There are, of course, several meanings for "toast." 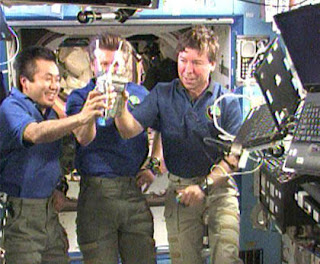 On the evening of February 10, 2011, the general consensus is that Muhammad Hosni Sayyid Mubarak is toast.
Posted by Loren Coleman at 4:30 PM

Wow. Jared Loughner's trial will take place in Phoenix, a word with of course some burning evocations.

Jared is generation number six in the line from Seth, the third son of Adam and Eve.

The name Jared comes from (yarad 909) meaning go down, descend, decline, march down, bring down, pour out. Derivatives are the obvious nouns like descent, slope, but also Jordan.

In regards to Congresswoman Gabrielle Giffords and symbology of those who believe that the end times is near, there's this puzzling blog entry: http://open.salon.com/blog/caracallas_amanuensis/2011/01/17/gabrielle_giffords_is_the_anti-christ

Perhaps Mr. Loughner will get 'toasted' should he get a death-sentence.

Perhaps both are sacrifices ' to Ast'.