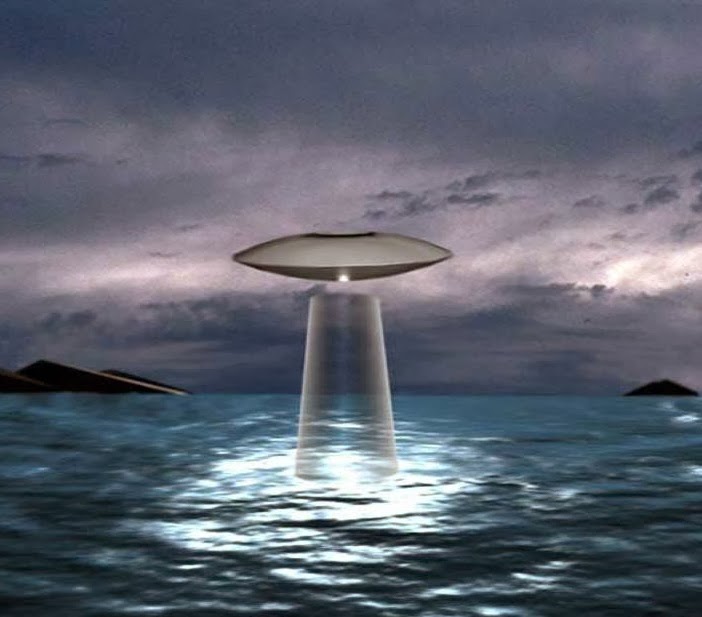 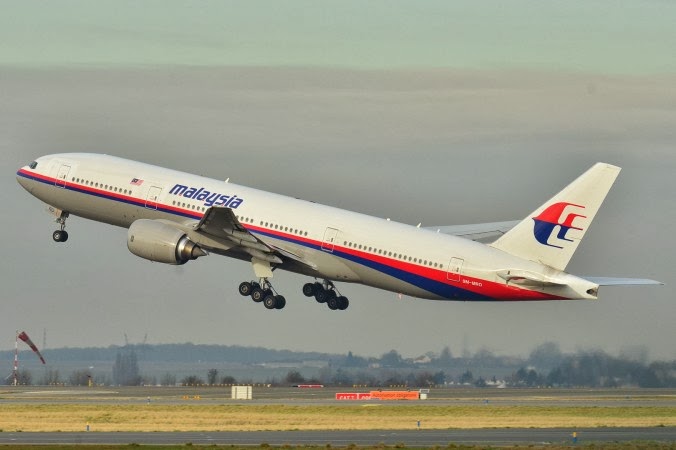 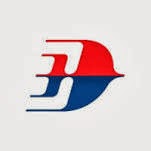 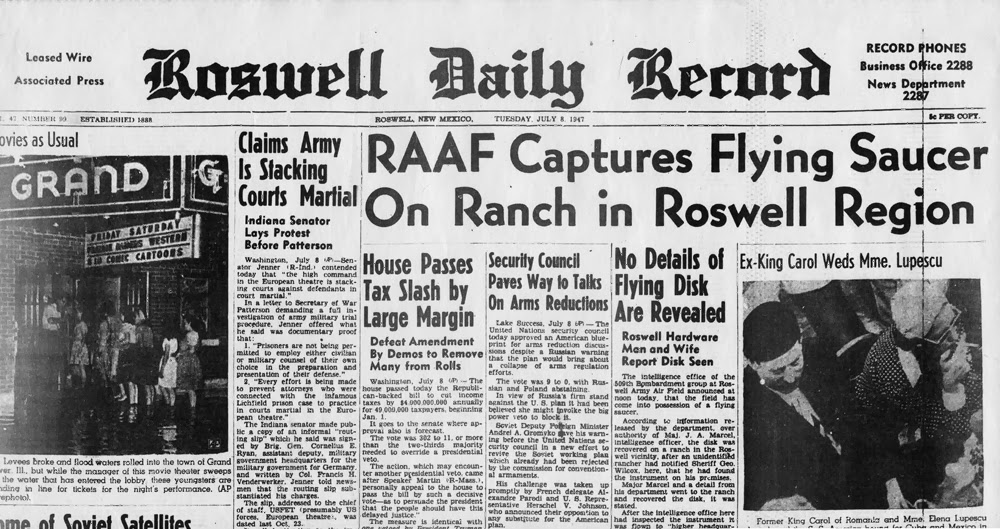 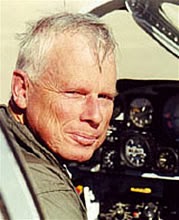 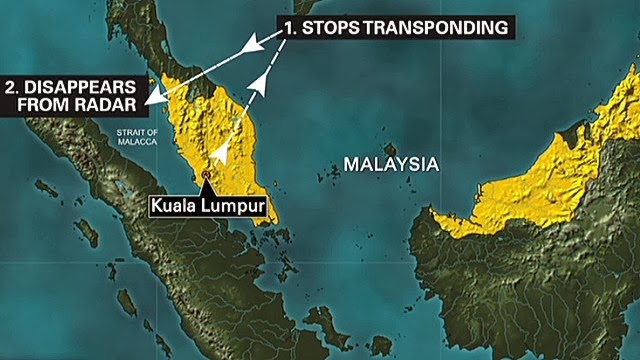 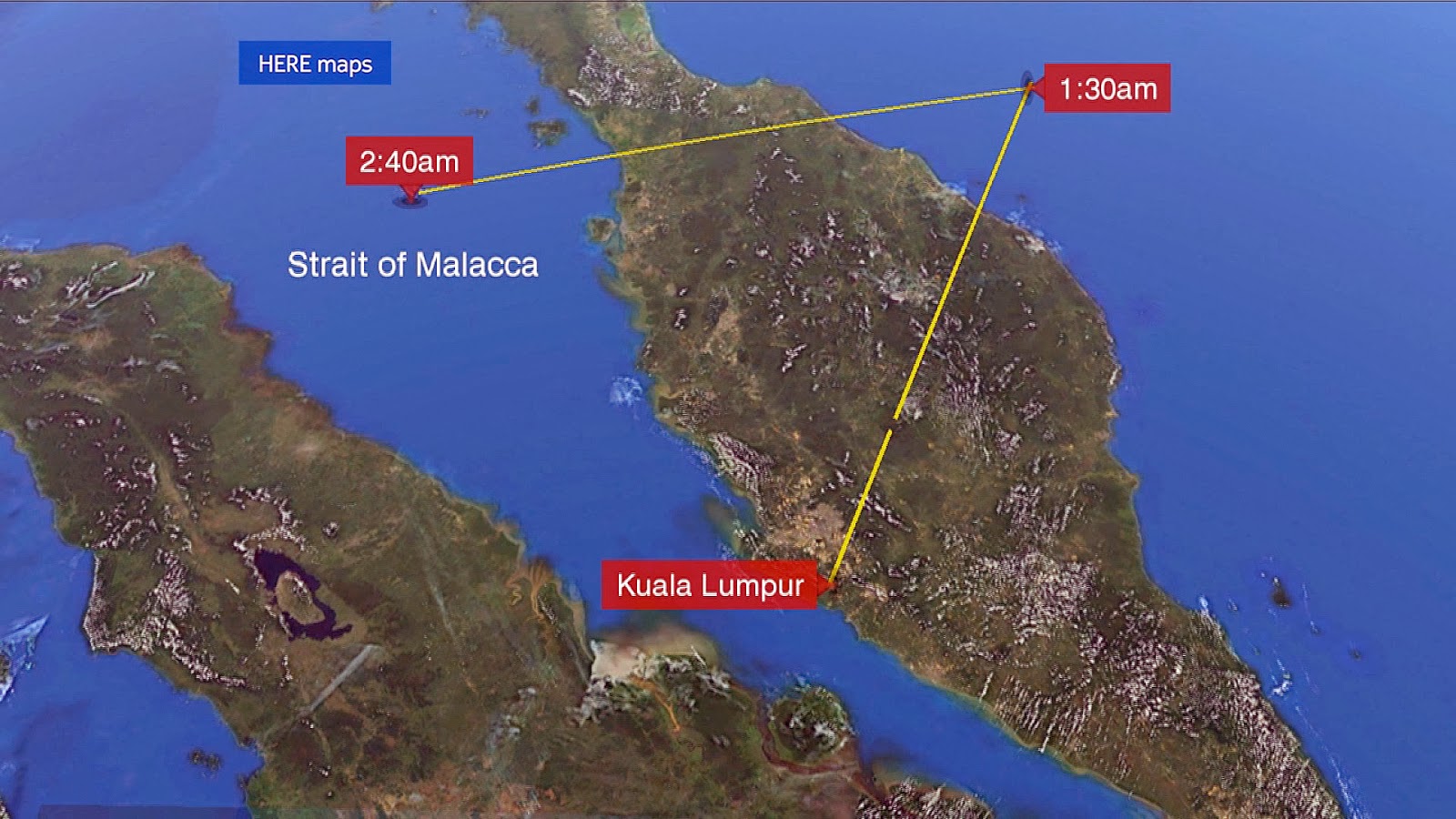 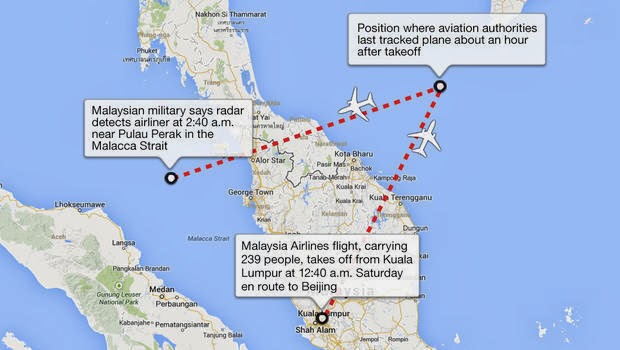 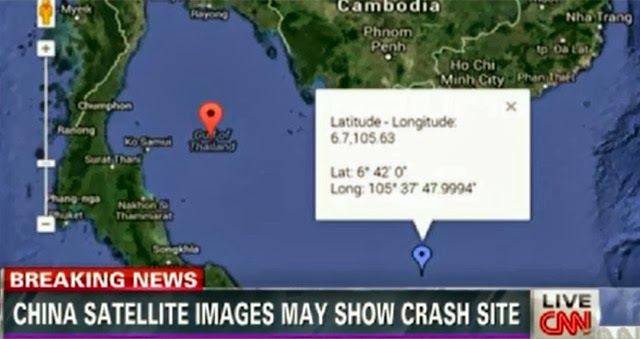 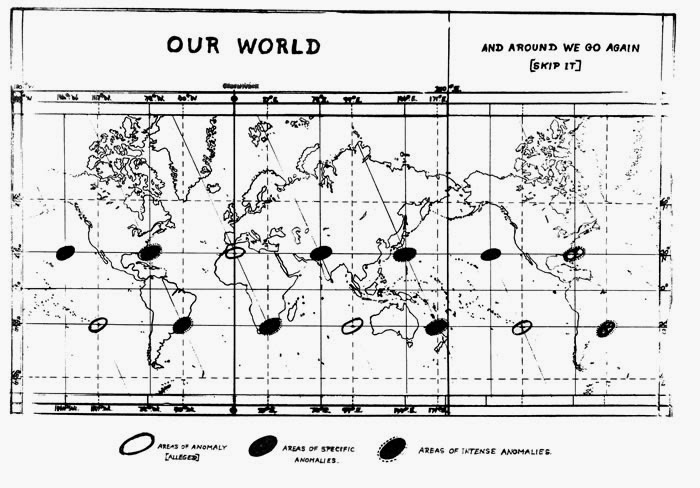 
If all those on board Malaysia Airlines Flight 370 are found to have died, it will rank as the deadliest airline disaster since November 12, 2001, when American Airlines Flight 587 crashed into a New York neighborhood, killing all 260 people on board and five more on the ground. Many recall that crash with horror, as it followed so closely after the events of 9/11 in New York City.
Posted by Loren Coleman at 1:22 PM

I noticed the synchronicity too but over the years that is how God communicates to me, through these "coincidences". I've found that God has a sick sense of humor often times. Seven = Heaven

The flight 370 and the date of 3/7 reminds me of a few odd days this past summer that also included an Asian airliner crashing.

Andy Murray wins the Wimbledon, first time in 77 years an English native has won the event.

Andy Murray is Scots, from Dunblane.

Take it a step further...these aren't completely my own thoughts...

I believe they're walking back yesterday's explanation of a turnaround. We're back to "no idea."

I was reading the current post on Vigilant Citizen about the movie "Prisoners" and noticed the main character is named Keller Dover. Flight MH370 passenger Philip Wood is from Keller, TX. The movie's tagline is 'A Hidden Truth. A Desperate Search'.
http://vigilantcitizen.com/moviesandtv/esoteric-meaning-movie-prisoners/

I've also been wondering about that "strange object" that was seen in the water. If it was not part of the missing plane, then what was it?

When I heard that the missing airliner is a Boeing 777, I pulled 777 and Other Qabalistic Writings of Aleister Crowley off the shelf and turned to the "Sepher Sephiroth" section. 239, the total number of people on the plane, is the number, found through Gematria, of Azrael, the Angel of Death.

not understanding where or how you are getting the math solutions. I am just as interested in knowing what happened to the Malaysian Flight 370. Where are the people? Did this plane go down near the Devil's Triangle located in the Asian Area? The Bermuda Triangle screws up devices in that area, isn't it possible the planes equipment was malfunctioning due to this as well? Would like to know...

It might be worth noting: 3/71986 Space Shuttle Challenger's crew compartment is found on the bottom of the ocean containing all 7 astronauts.

Suspicion is now being cast on the missing plane's captain. Apparently he has expressed extreme political views, and has shown "obsessive" support for opposition leader Anwar Ibrahim.


In light of my previous comment, the following quote from Perkasa vice-president Zulkifli Nordin seems synchromystically significant: "So (Anwar), it is time to make preparations for the coming of the angel of death, listen to more nasyid (religious recitals)... and before the angel comes, spend more time with your grandchildren."

all are rumors ... no one knows the conclusion or have any solution to find .... I read that they used terrain masking technology to escape from radars .... and here another story ... how many do we have listen before we finally find that god damn plain?????

there are also synchronicities between this flight and an episode of twilight zone entitled The Arrival, also about a mysterious flight. video on you tube is pretty good.

there are also synchronicities between this flight and an episode of twilight zone entitled The Arrival which was also about a mysterious flight.

37 day from the day it is reported missing is 4-14-14 the first day of jewish passover. The planes used in the 9-11 where also boeing 757 and 767, So it seems time to use a 777
might be use to fly into building in the UAE tallest building in world or the Domb on the rock on the 4-14-14
lots of 777 jackpot. It is hidden in large hanger in northern pakistan. in 7 days blast off.
Or they will attack the west coast of USA. Seattle, SFO, Or Hollywood. I love mysteries. We will know soon enough. Looking in the ocean is just a red herring.
I know because I was airplane mechanic and flight attendant in the USAF I was in the cockpit a lot. One of the flight attendants hijacked the plane.