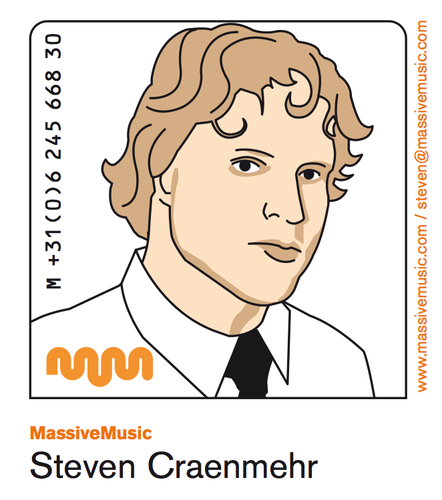 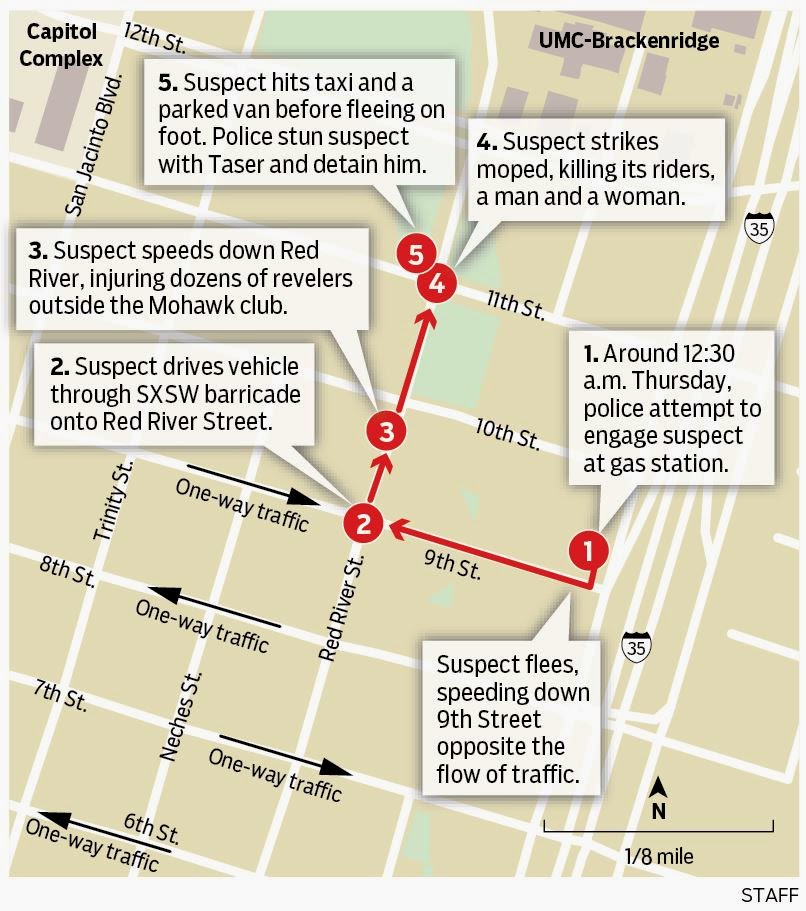 Some incredible things have occurred at South by Southwest (SXSW) in Austin, like the world premiere of the new found footage classic EXISTS.

And then disaster struck.

One of the first spokespeople detailing the accident, Lt. Brian Moon of Austin Police Department told the media that a Vehicular Homicide Unit and DWI Unit are investigating the driver for driving under the influence. At a press conference held shortly after the incident, Art Acevedo, Austin chief of police, said the suspect was currently in custody and will be charged with two counts of capital murder and 23 counts of aggravated assault. 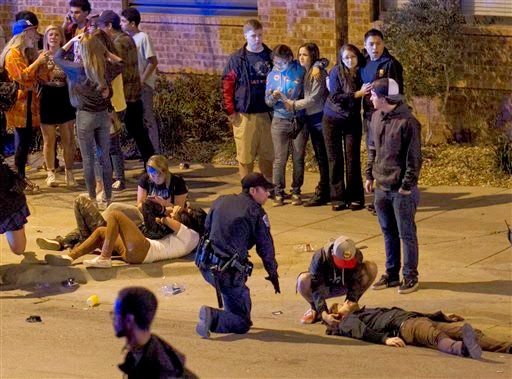 The tragedy outside the Mohawk, a popular bar and live music venue, cast a pall over downtown Austin as the Texas city plays host to the annual South By Southwest festival. SXSW draws tens of thousands of people for its program of films, music and interactive technology. 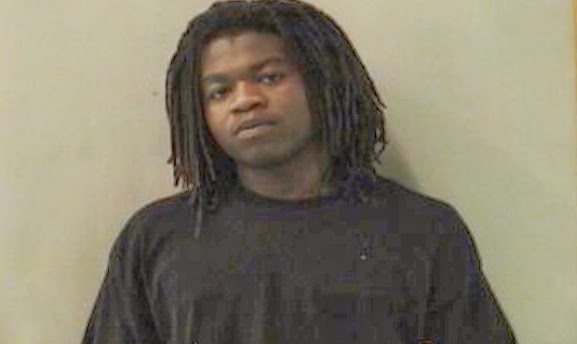 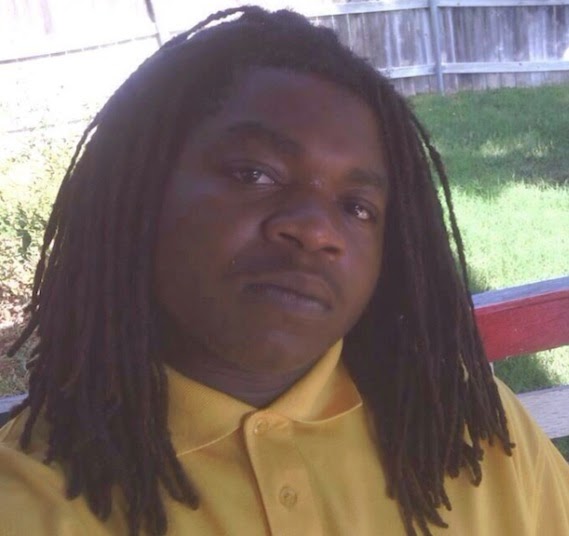 Rashad is of Arabic origin, and the meaning is "good judgment" and "thinker."

The meanings and origins of Charjuan is unclear.

Owens is a name of Welsh/Celtic origins with the meaning, "well-born" and "young fighter."

Killeen means "church," "church-yard" and "grave-yard," as well as "treasure-box," "nest-egg" and "treasure." In the "grave-yard" context "Cillín" (and its English version "Killeen") came to mean the small "cill" or burial-ground, outside of the consecrated grave-yard, where unbaptised infants were buried. This is often its meaning in placenames. The little "treasure boxes" contained the tiny innocents who were buried there.
Acevedo said he encouraged organizers to push on with the nine-day festival, which is expected to draw 70,000 people to music, film technology and education programs.

"This is an individual who showed no regard for the human beings he plowed through," Acevedo said at a press conference. "We can't let one individual ruin this great event."

Officers initially tried to pull over the driver at a gas station on an Interstate 35 service road around 12:30 a.m. CT Thursday, March 13, 2014. The driver fled the wrong way down a one-way street and turned onto a street that had been closed after a concert. The Toyota sedan hit pedestrians at a "high rate of speed."

Acevedo said the driver then hit a man and a woman on a moped, then a taxi and a van, before stopping the vehicle and fleeing on foot. The driver was pursued, shocked with a stun gun and taken into custody.

A local woman on the moped and a bicyclist from the Netherlands were killed. Two of the injured remain in critical condition, Acevedo said.

The bicyclist was a 35-year-old Dutch musician and music agency employee. 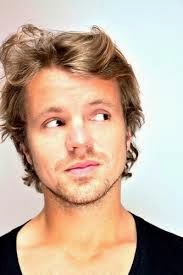 The man, Steven Craenmehr, was identified by his employer, Massive Music, on the company’s website and Facebook page Thursday morning. The company said Craenmehr worked there for 8 years and Craenmehr listed his position as “creative director & sonic branding specialist” on his personal Facebook page. A Twitter profile under Craenmehr’s name said he is also a musician, composer, lead singer and guitarist.

A translation of Craenmehr is unknown at this time.

The name of the woman has not been released.
Posted by Loren Coleman at 2:57 PM

The named police are Moon and Art as in Artemis?

Was wondering last night when i heard about this if you'd cover it, Loren. Been to the Mohawk plenty for shows...really cool venue, sucks that something like this happened there. The APD usually shuts down a huge portion of downtown streets to traffic during SXSW, especially after dark. The Mohawk is probably right on the edge of the street closings, maybe inside of them, bc Red River is the heart of SXSW, so I'm kinda shocked this was able to happen at all...

- Early reports about flight MH370 said the two passengers traveling on fake passports looked like Mario Balotelli. In other sync forums it has been noted that the name Mario plus the name of one of the passport owners, Luigi, equals the Mario Brothers characters from the Nintendo video game.

- On the cover of TIME Magazine Mario Balotelli has a mohawk which reminded me of the Sega video game character Sonic the Hedgehog.

- On the TV show "Rectify", one of the first things Daniel does when he's released from prison after 19 years is play the Sonic the Hedgehog video game.

- Offhand thought, but the first thing that popped in my head when I heard about the SXSW incident on Red River road was the phrase 'river of blood'.

Yes this is a definite "fortean" event, centering around the deceased.


Craenmehr is a variant of Cramer or Kramer

Thomas Cranmer founded the Anglican Church = St. George.
St. James/Jamie represents the Roman Catholic Church.
Both were slain on horseback/bikes.
The rampager rode from 35 retrograde up 9, then down the red river of Pisces to 11 (i.e. 9/11).
South-Southwest is the 9th house, i.e. Sagittarius or Pisces,
& the Moon was in the 9th house at the time of the rampage.
Art = Sagittarius, Moon = Pisces.
The victims were brought in 13 and 4 to St David's.
David slew Goliath.