One of Fortean Times' original Gang of Fort has died. The world is a little less enlightened today with the passing of Steve Moore (1949-2014). Steve was well-known for his many Fortean articles, his editorship of Fortean publications, and his good spirits.

On Wednesday, March 19, 2014, Bob Richard wrote the following to the Fortean list: "Just learned that my oldest friend and colleague, Fortean, sinologist, chaos adept, Chinese film buff and comics wizard, Steve Moore died sometime in the last few days. He had recently been diagnosed with angina following a deterioration of circulation in his legs. Simply don't know any other details yet. I miss him terribly already."

Steve was a rock in the Fortean world. This is earthshaking news! 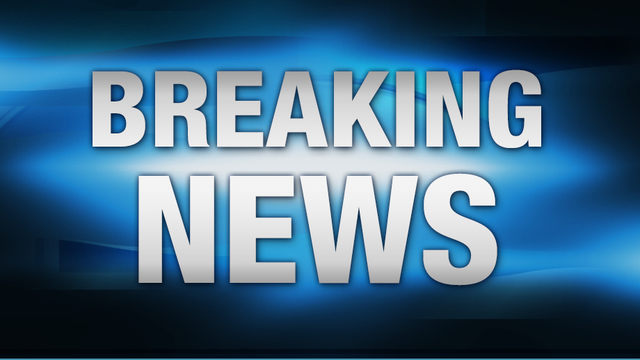