Have you noticed the onslaught of BTTF (the "in" way of noting the Back to the Future films) documentaries and YouTube videos with conspiracy examinations? Watch for more. One project is Back in Time from Jason Aron. Another is an unnamed new doc in development from Joe Alexander.

The Year 2015 is of some significance in the BTTF series. Take a look at the times punched into the BTTF computer. 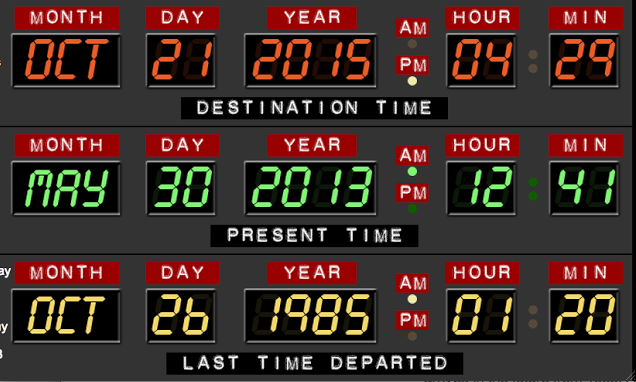 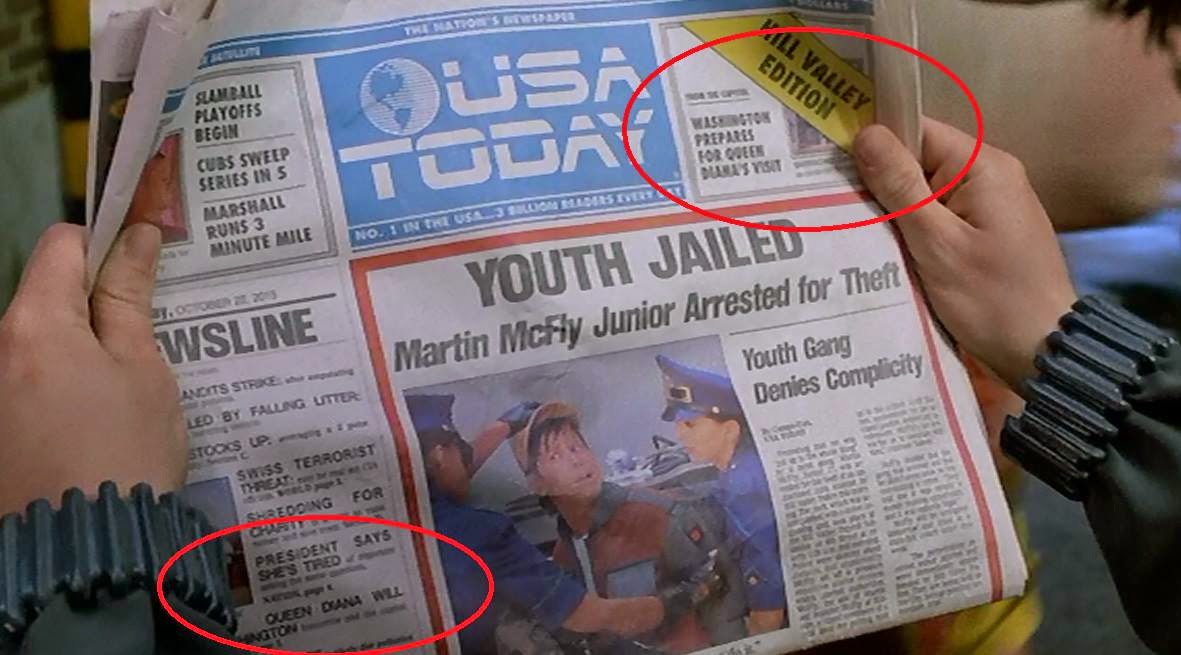 But the BTTF movies predicted an amazing array of things, from a baseball team in Miami to the iPad, from video conferencing to televisions hung on your wall at home, from wireless video games to the public's modern love for sequels of old movies in 3D.

It missed out on email and Twitter, sure, but you can't predict everything in one series of movies.

It also has the Cubs winning the World Series in 2015. 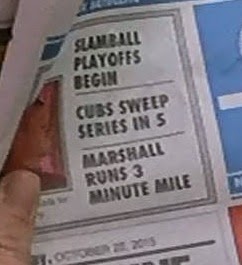 There is still a chance the Cubs could win the World Series in 2015. You know, there really is, like a 14 to 1 possibility. Cubs' fans, do not give up hope.

There actually were 14 things that did come true in the Back to the Future movies. Was there others?

Some indepth work has been done analyzing the BTTF films, especially as related to 9/11. While all do not agree with what is seen, and one of Joe Alexander's past films was roundly criticized, it is worthy of watching. 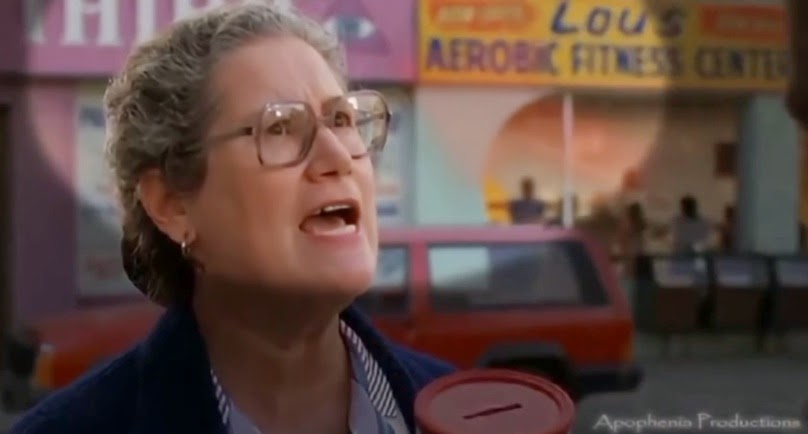 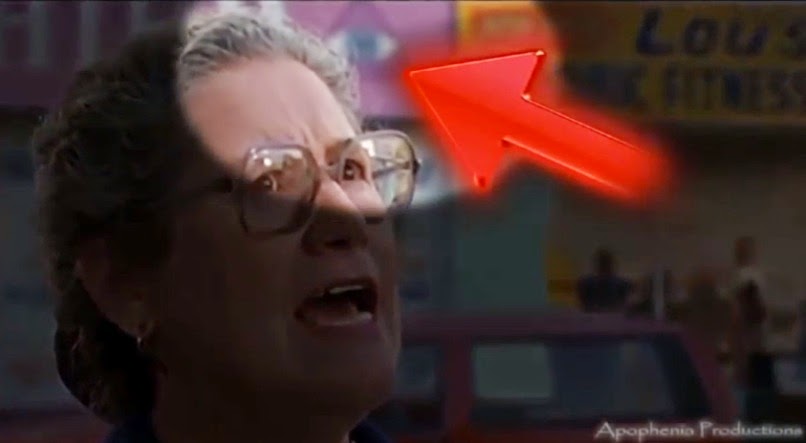 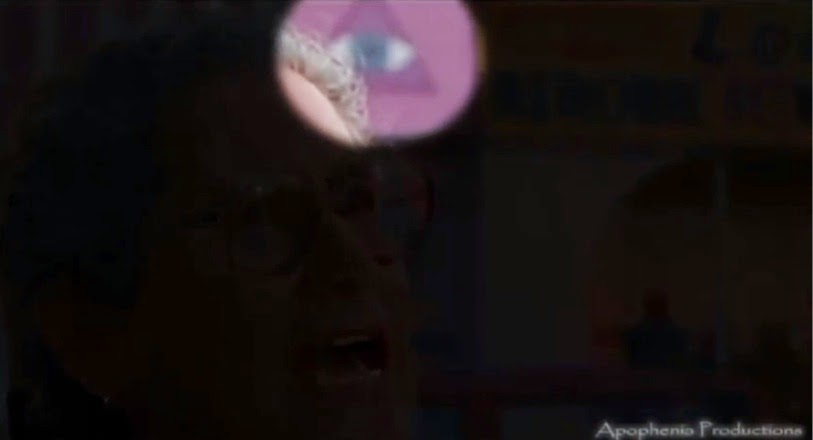 The Cubs headline is interesting. Today, you sweep the series by winning 4 games, not 5. So maybe in BTTF 2015 the series has been extended to 9 games.
--johnny Walsh

The Cubs will win the series. It will take only 5 games. Just watch.

THis is bizarre!! I am from St. Louis and after we lost the first game I thought what is this cubs curse thing...and the back to the future prediction. So I did some research and the whole 9-11 thing is predicted...Robert Zemeckis and now thirty years later Zemeckis brings out the WIRE . dedicated to the 9-11 victims....in the movie 30 years in the future was talked about.....the Cubs win the series and it looks like they might....so how was that knowable....the time machine (time travel ) thing could be the evil way in how it was known the cubs would win. And 9-11 was predicted...and the illumanati was seen in the film...and we know the illumaniti operates as "wickedness in high places"...so if the cubs win the series I fear the "curse" will be transferred to our whole nation in the form of some new and greater kind of terrorist attack.