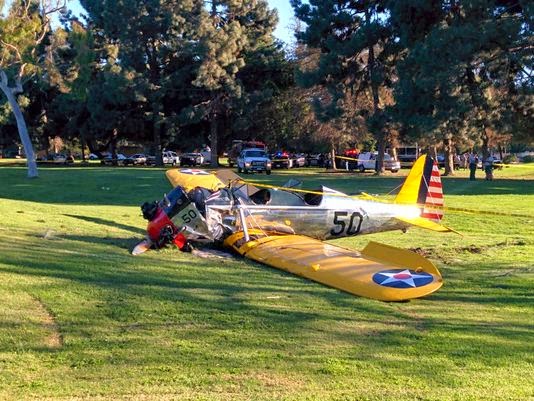 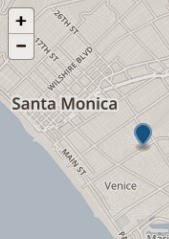 The popular movie star and private pilot reported engine failure and requested an immediate return. He failed to reach the runway, avoided a residential area, and crash-landed instead on the approach to the 8th tee. He was injured, with gashes in his head and a broken arm.

Amazingly, then correspondent Tim Hovasse sent along to me, from a 2015 calendar he owns, the following photograph. It shows Harrison Ford's Ryan PT-22 as the symbolic image for March 2015. The calendar was for the support of injured veterans. The pilot of the pictured Ryan PT-22 is seated where Ford was the day of his crash. But it looks like the man who is copiloting the plane in the photo above.

Speaking of the name "Ryan," Ford played the role of Jack Ryan in Tom Clancy's Patriot Games (1992) and Clear and Present Danger (1994). 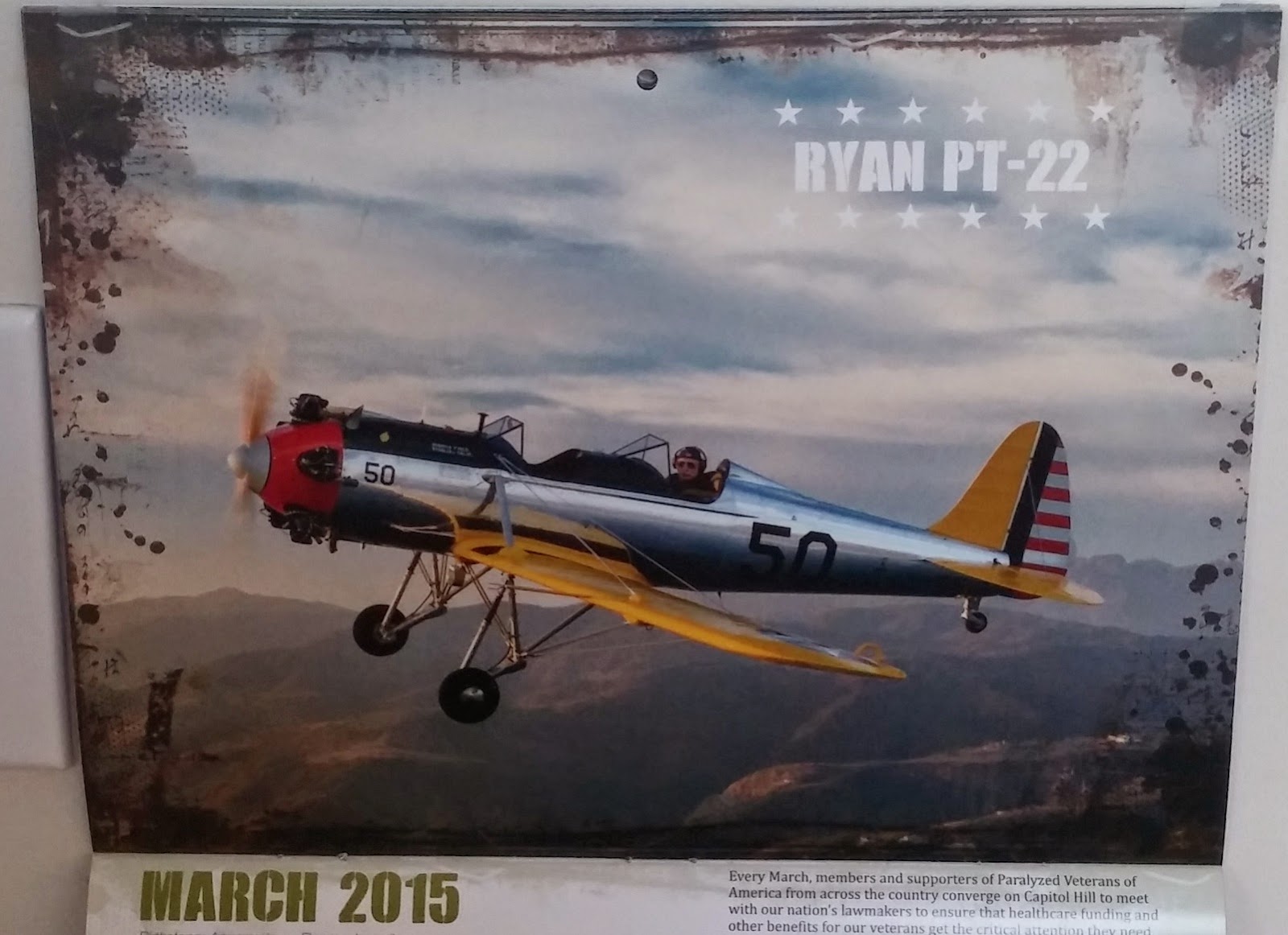 News of the Ford crash caused a Twitter storm, and some feared a nerdpocalypse was afoot.

Maurice Hurley, a writer and producer for Star Trek: The Next Generation, died on February 24, 2015, at the age of 75. Former Star Trek executive producer Rick Berman confirmed his death, tweeting, "We lost one of Star Trek's most talented minds yesterday. Maurice Hurley produced seasons 1 and 2 of TNG. He was one of a kind. So very sad."

Harve Bennett (born Harve Bennett Fischman; born August 17, 1930) was an American television and film producer and screenwriter. Bennett was best-known as the producer of four Star Trek films, and the writer on some of those and others. According to his wife, Bennett had been in declining health when he died February 25, 2015, due to complications from a recent fall, at the Providence Medford Medical Center in Medford, Oregon.

On February 19, 2015, having been in and out of hospitals for the past several months, Nimoy was taken to UCLA Medical Center for chest pains. Nimoy died of complications of COPD on February 27, 2015, at the age of 83, in his Bel Air, California, home.

Posted by Loren Coleman at 8:42 PM

USA's "Dig" aired the night of the day of his plane crash & it has to do with the Ark of the Covenant. One actor even jokingly brought up "Indiana Jones."

It kinda made me think.

Comic artist, Norman Lee has disappeared off the coast of the Cayman Islands. He recently inked comics for Marvel's Spider-Man, Avengers, and X-Men.