The Wonderful Richard Dysart, 86, Has Passed Away

Richard Dysart died on April 5, 2015, at his home in Santa Monica, California, having just turned 86, on March 30. Born in Boston, Dysart grew up in Maine. After high school, he attended Gould Academy in Bethel, Maine, for one year, then served in the U.S. Air Force. He went to Emerson College in Boston to earn a master's degree in speech communications. 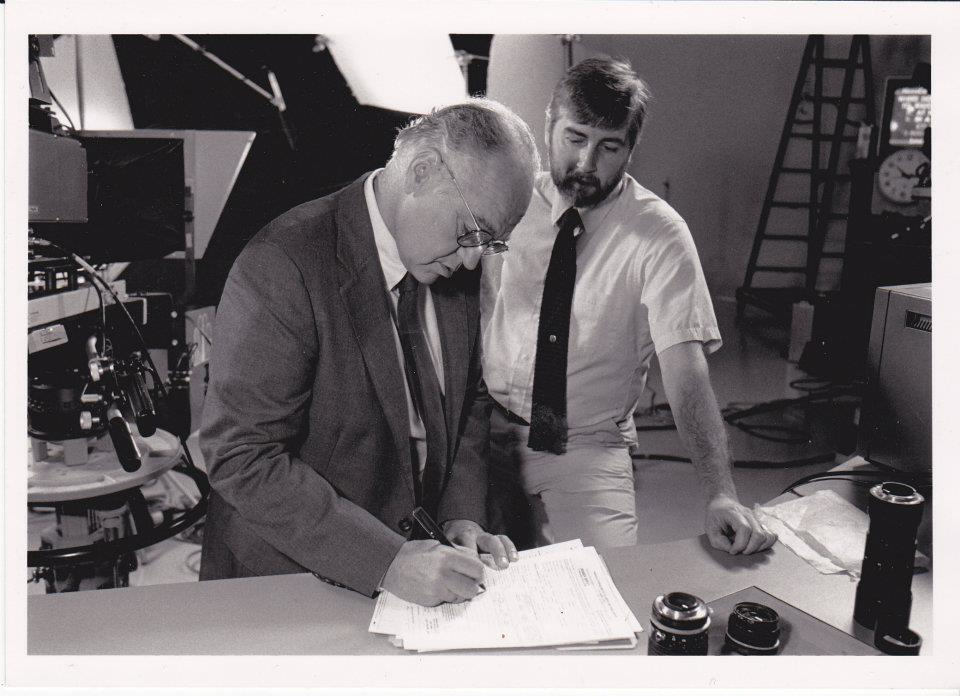 Dysart's connection to Maine led to my asking him if he would work with me on a project. I was the executive producer of a government-sponsored public service announcement on elder fire prevention, and I had to get a video made. The end result, There’s No Place Like Home - Straight Talk About Elders and Home Fires was taped in 1989, at the University of Southern Maine, Portland, and then shown around the country.

I befriended Dysart and his wife the artist Kathryn Jacobi, whom he brought to Maine with him. He stayed for a week in my family cabin in Rangeley, Maine, during the time we (director Dan Porter, our crew, and I) needed to film him. We kept in touch for a time, after he returned to what he called "The People's Republic of Santa Monica." A socially conscious political man, Dysart quietly lived his life there, until he also bought another place to relax in British Columbia.

I was interested in using Dysart in our Maine-based PSA because of his role as a sharp elder man in his then-current, award-winning series, L.A. Law. Dysart portrayed the crusty senior partner Leland McKenzie in the slick, long-running drama L.A. Law. L.A. Law was an American television legal drama series that ran for eight seasons on NBC from September 15, 1986 to May 19, 1994. 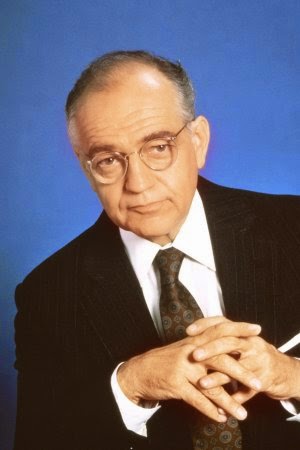 Long before L.A. Law, Richard Dysart was an accomplished actor. In 1979, he was featured in the film Being There, portraying a good-hearted physician. In 1980, he portrayed Abraham Lincoln's Secretary of War Edwin Stanton in the television film The Ordeal of Dr. Mudd. He voiced the kindly miner Uncle Pom in the Disney English-language version of Hayao Miyazaki's 1986 adventure classic, Castle in the Sky, and voiced the character of "Cogliostro" on Todd McFarlane's Spawn: The Animated Series, which aired on HBO.

Dysart also starred in movies such as The Last Days of Patton, The Day of the Locust, The Rumor Mill, Pale Rider, The Falcon and the Snowman, Prophecy, The Thing, Warning Sign, Hard Rain, Mask, An Enemy of the People, Wonderland, The Hospital, The Hindenburg, The Autobiography of Miss Jane Pittman, and Back to the Future Part III. Many horror movie fans loved Dysart especially in The Thing, a role that is vividly recalled by anyone that appreciates that film.

Dysart created the role of Coach in the original Broadway production of Jason Miller's Pulitzer Prize winning play, That Championship Season in 1973. He appeared in an episode of the 1976 CBS television series Sara. He appeared in several more roles.

Dysart came out of retirement for his last onscreen appearance, the L.A. Law reunion telefilm of 2002.

"They remain timely, with cases about points of law that are still current," he said of watching L.A. Law reruns in a 2002 interview with The Bangor Daily News. "[The show] was also one of the fathers of yuppiedom. It was very much of the times, and very Los Angeles. It holds up as well as any series I know." 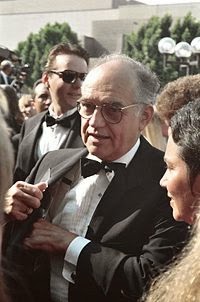 Dysart and his wife Kathryn Jacobi were married from 1987 until the time of his death.

A good and kind man has left the stage.

Peace be with you, Richard.
Posted by Loren Coleman at 5:59 PM