A Getty Dies in the Hollywood Hills, near Mulholland Drive 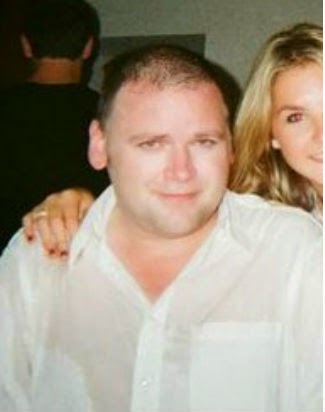 A member of the tragedy-ridden Getty family was found dead in his home in the 2900 block of Montcalm Avenue, in the Hollywood Hills near Mulholland Drive, on Tuesday, March 31, 2015, around 2 PM Pacific time. This is near the iconic Laurel Canyon, also.

Andrew Rork Getty (pictured above), the grandson of J. Paul Getty, was discovered deceased "under suspicious circumstances," and his ex-girlfriend was detained as a possible witness or suspect. 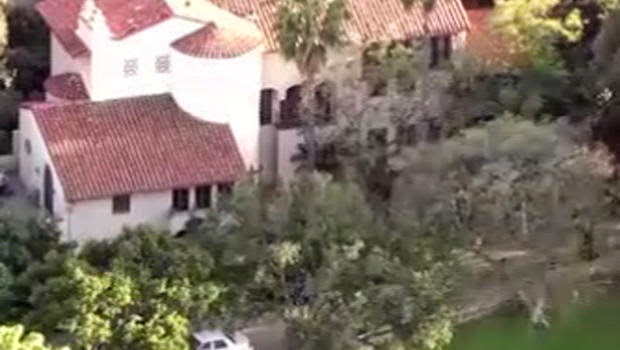 One of Andrew Getty's possessions in his home is a 80-million-year-old fossil of a four feet tall dinosaur. 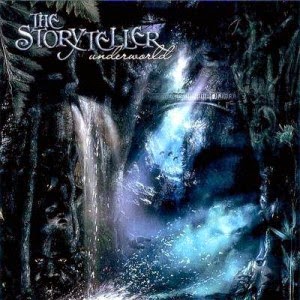 Andrew Getty’s second cousin is actor Balthazar Getty, known for his role on ABC drama Brothers & Sisters. He’ll next serve as a narrator for the educational documentary Unity.

According to TMZ, "Andrew and his ex-girlfriend have a storied history with the LAPD. Cops have been to his residence 31 times, mostly for domestic disturbances. Our sources say they have both frequently been under the influence of drugs during the police visits.
We're told the drugs cops found in the past were prescriptions. As for their relationship, we're told he has a restraining order against her and she has been placed under a 5150 psychiatric hold in the past, after injuring cops when they responded to the house. We're also told she's allegedly broken into Andrew's house on numerous occasions."


The 47-year-old suffered a traumatic injury to his rectal area and paramedics found significant bleeding due to the injury, the site reported.
Getty was found naked from the waist down and suffered blunt-force trauma, but it was unclear how the injury was caused, the Los Angeles Times reported.
While the death appeared to be from natural causes, it was called an accident because of medication found at the scene, according to Los Angeles County coroner's Assistant Chief Ed Winter. 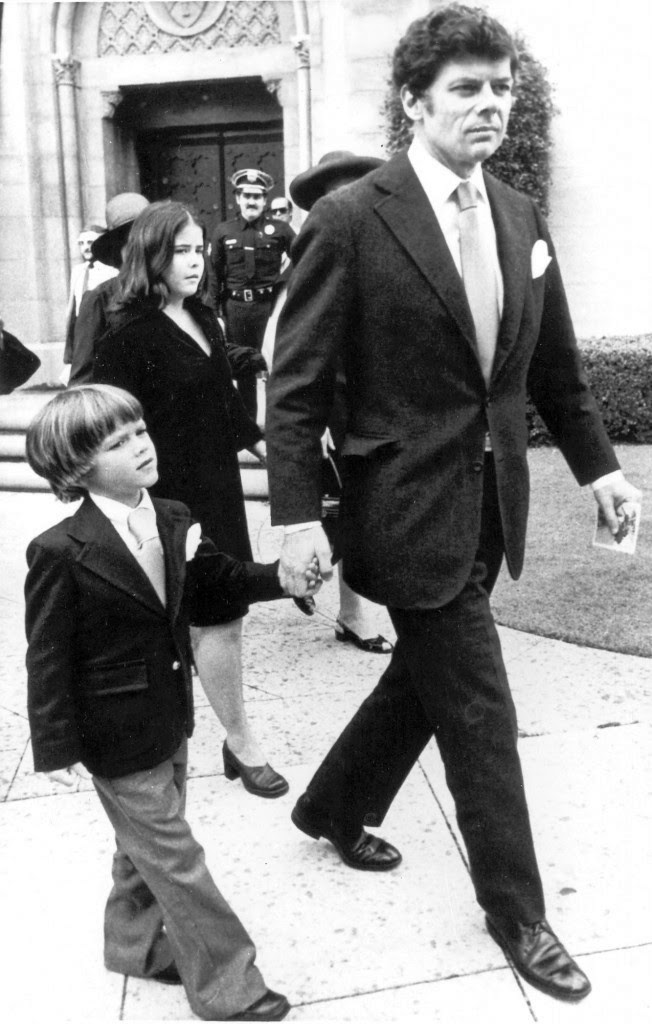 Andrew Rork Getty's father, Gordon Getty, is one of the richest men in the United States. Forbes put Gordon's wealth at $2.1 billion, with the family being listed as the 54th richest and worth an estimated $5 billion.

As with the Paradise Syndrome and the Hemingway Curse, wealth is no guarantee against tragedy for the Getty family.

The mainstream media jumped all over the "family curse" of the Gettys, in telling of today's news. The Washington Post noted that money did not shelter the family from rough times.

Tragedy seemed to dog J. Paul Getty. As the L.A. Times noted, first there was the death of one of his sons, who died of a brain tumor at age 12 in 1958. Then, in 1973, another son died after stabbing himself and taking barbiturates and alcohol.
That same year, J. Paul Getty III — one of the industrialist’s grandchildren and the future father of actor Balthazar Getty — was in Rome, “living a bohemian life, frequenting nightclubs, taking part in left-wing demonstrations and reportedly earning a living making jewelry, selling paintings and acting as an extra in movies,” as the New York Times put it. This was an age when American heirs were a target — and, a year before Patty Hearst, Getty III was kidnapped....The family eventually paid $2.2 million to get Getty III back — part borrowed from the boy’s grandfather at an interest rate of 4 percent — but Getty III lost an ear to his captors.

The Irish-Scottish Getty family of the United States made its fortune in oil in the 20th century. The Getty family is distantly related to Samuel Gettys, founder of Gettysburg, Pennsylvania. 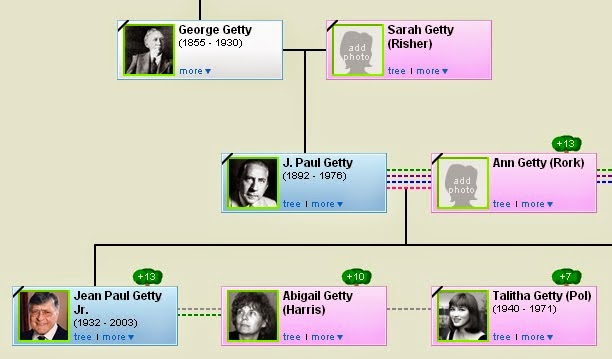 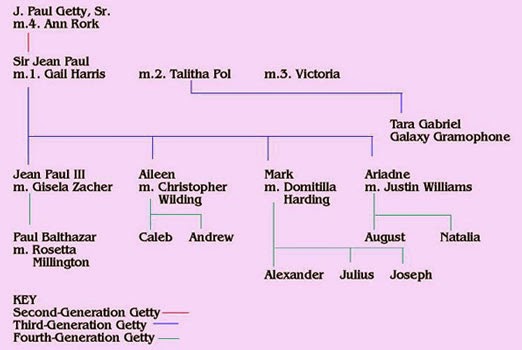 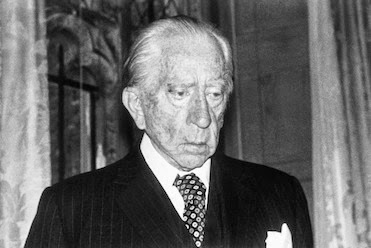 Nothing to see here folks. Forget about all the blood and reports of a gunshot wound and numerous times the police were called up to that residence. They are calling his death by means of "natural causes or an accident." Notice too how this story has been dropped from any futher news coverage.

I can see where he might have accidentally shot himself in the butt..he might have sat on it by mistake and oops...

I can see where he might have accidentally shot himself in the butt..he might have sat on it by mistake and oops...