The Martian, Interstellar, Alien, Blade Runner and Lawrence of Arabia 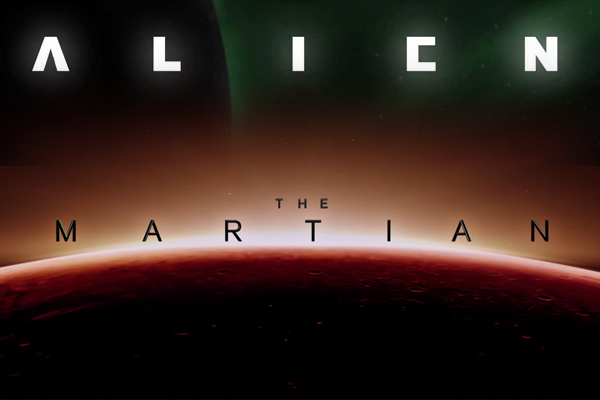 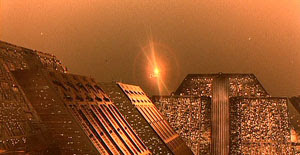 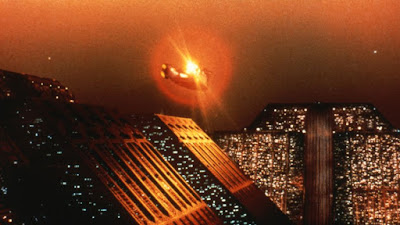 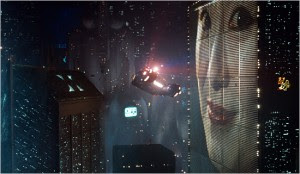 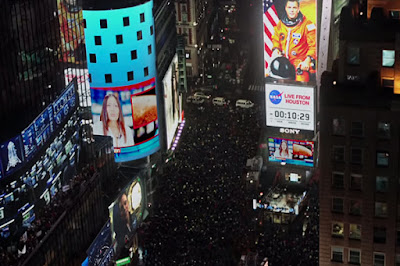 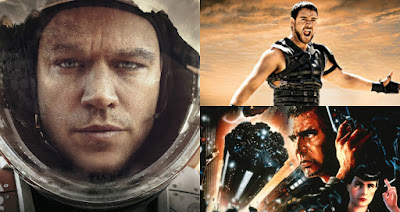 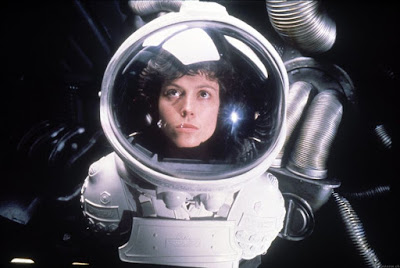 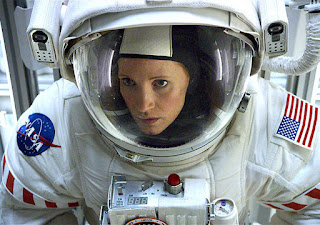 Jessica Chastain as Melissa Lewis, in The Martian (2015) 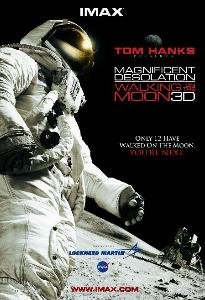 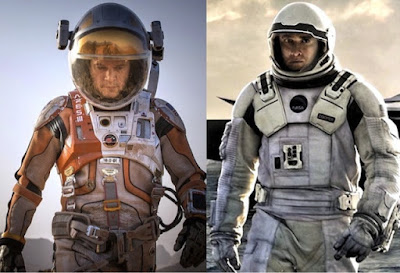 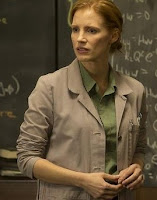 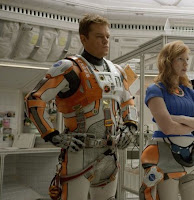 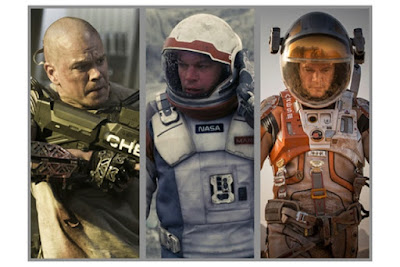 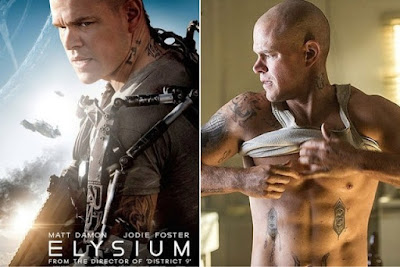 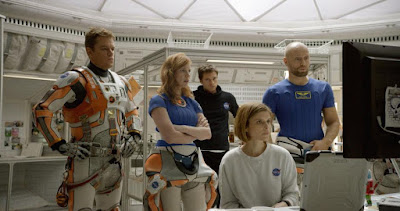 One of the characters of The Martian is the landscape. 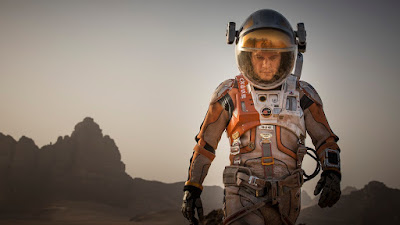 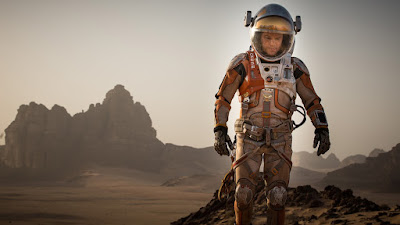 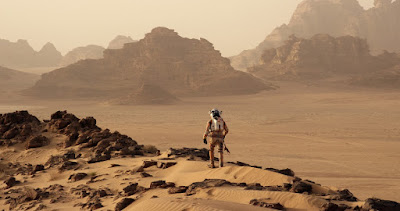 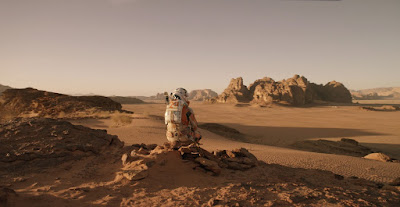 Filming of The Martian took place at Wadi Rum, also known as The Valley of the Moon, in Jordan, which served the backdrop, as Mars. Wadi Rum has been used as a backdrop for other films set on Mars, including Mission to Mars (2000), Red Planet (2000), and The Last Days on Mars (2013). Ridley Scott employed Wadi Rum for shooting the scenes of the Alien Planet for Prometheus. 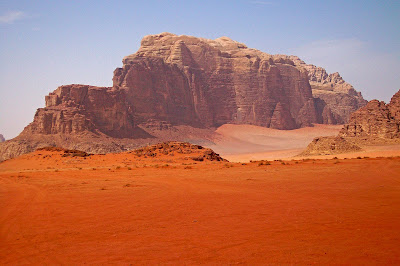 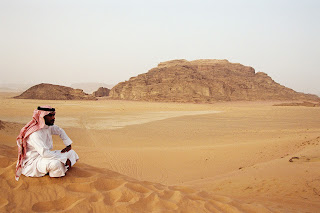 Wadi Rum, Jordan, near the border with Saudi Arabia, appears unchanged from the blood red scenes described in T. E. Lawrence's Seven Pillars of Wisdom. It is the same landscape which David Lean used as the backdrop for the Englishman's first encounter with Alec Guinness' Prince Faisal -- in what is now a protected UNESCO World Heritage Site. It makes a perfect setting for a cinematic Mars. 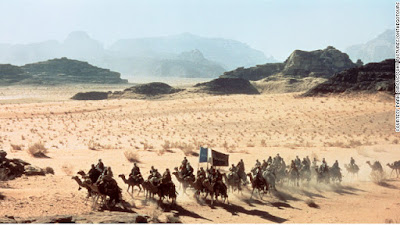 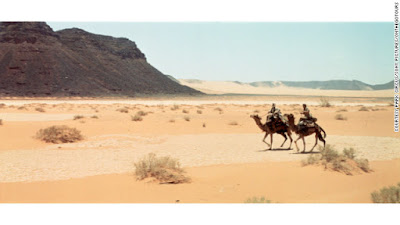 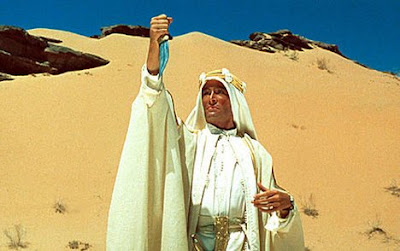 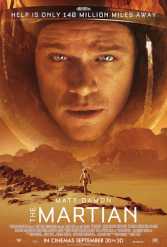 This song is used in The Martian.

Posted by Loren Coleman at 7:37 PM

You might also enjoy this version by mystery group Milky Edwards and the Chamberlings:
https://www.youtube.com/watch?v=y115_2h4a68