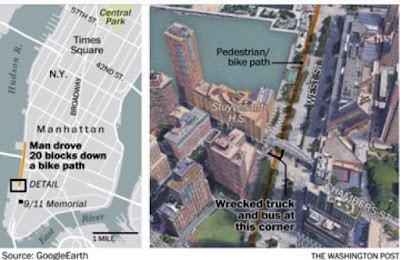 An apron. On the Home Depot rental truck.

A checkerboard. On the shirt.

A square. So many to choose from. Like Times Square.

A tower. Near the old site of the Twin Towers.

It is not that the decoding arrives at a Masonic link to ISIS, but more correctly, it is the harmonics found in the Masonic worldview that realizes a pattern revealed. 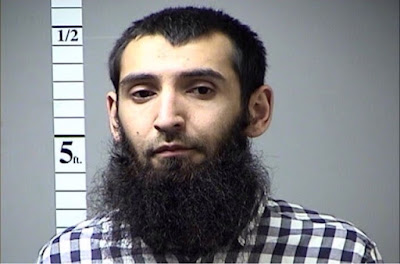 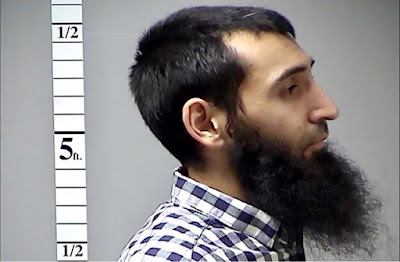 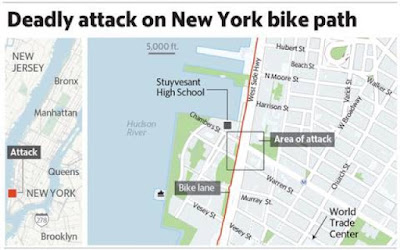 The driver in Tuesday's attack barreled along the West Side Hudson River bike path in a rented Home Depot truck for the equivalent of about 14 blocks, or around eight-tenths of a mile, before slamming into a small yellow school bus. The mayhem and the burst of police gunfire set off panic in the neighborhood and left the pavement strewn with mangled bicycles and bodies that were soon covered with sheets.

Police said Sayfullo Saipov rented the truck at about 2 p.m. in New Jersey, entering the bike path about an hour later on West Street a few blocks from the new World Trade Center, the site of the deadliest terror attack in U.S. history. The truck then turned at Chambers Street, one street from Warren, hitting the school bus and injuring two adults and two children.

The carnage left eight dead. And eleven injured. That is 19. 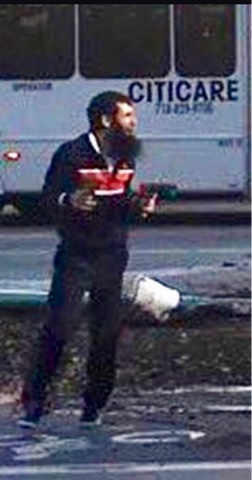 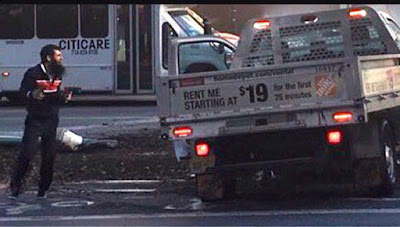 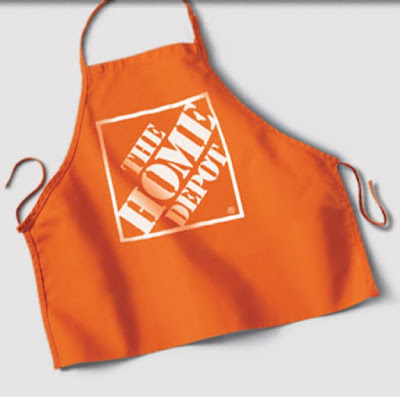 Another copycat car ramming. Vehicles are the terrorists' weapons of choice of late, in urban settings.

Awareness should be heightened on dates of significance. 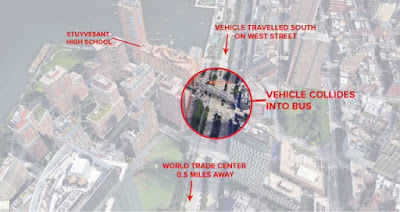 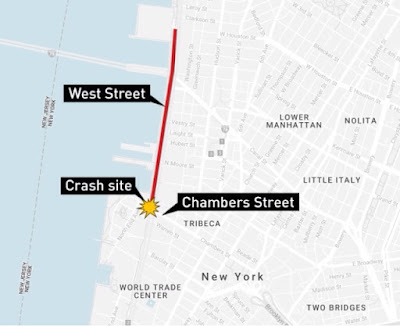 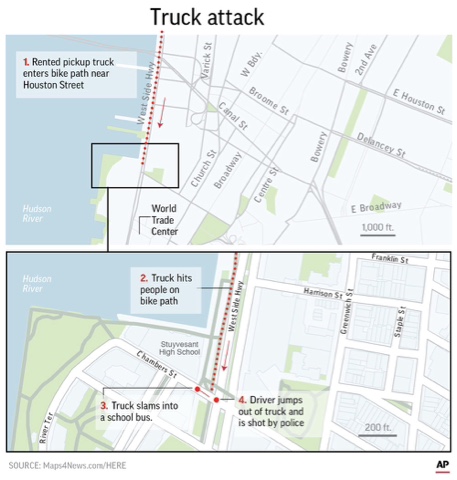 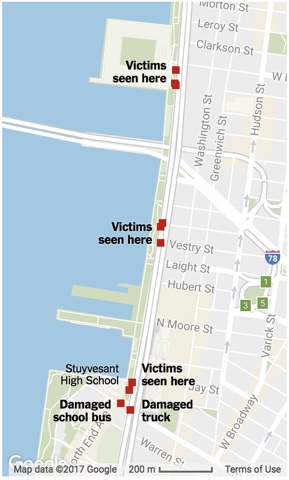 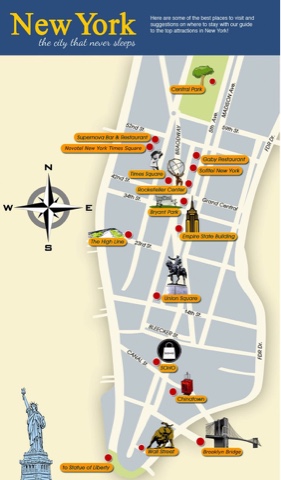 Posted by Loren Coleman at 9:10 AM