We live in the times of the myth of Alex Jones’ and Fox TV’s Antifa Apocalypse on November 4, 2017, while real outbreaks of violence continue to catch our attention.

sMiles writes:
"So with the internet rumors that yesterday was supposed to be the start of conflagrations between AntiFa / Alt-Right actors ... having seen some sort of political parade downtown yesterday, then a couple streets over I saw a handful of Open Carry activists with their Assault Rifles (snapped a picture of them) ... I was surprised to read this morning about this crazy incident in North Austin" See, Four injured after multiple highway shootings, suspect in custody.

I did note the bizarre incident with Senator Rand Paul on the 4th too. See here.

In 1605. Guy Fawkes is arrested and the Gunpowder Plot is revealed.

In 1990, Rabbi Meir Kahane, founder of the far-right Kach movement, is shot dead after a speech at a New York City hotel.


According to multiple witnesses, several people have been shot at First Baptist Church in Sutherland Springs (population 680). One account says a 2-year-old was shot.

People are reporting 20 shots were heard.

Police and emergency crews responded to shots fired in the 200 block of 4th Street in Sutherland Springs, Texas. This is about 30 miles from San Antonio, down the road from the Alamo.

Reports indicate the shooter is dead.

Apparently, at least, 27 people have been killed. 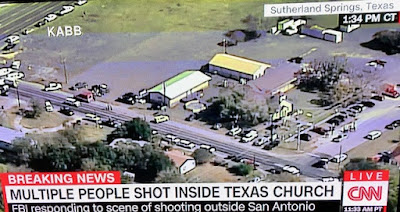 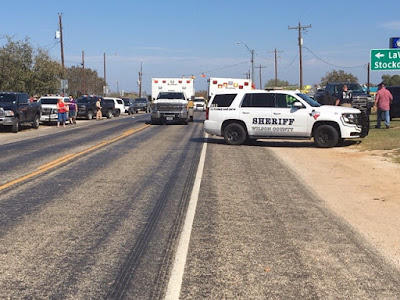 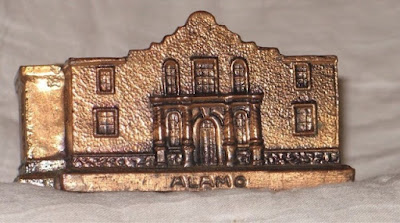 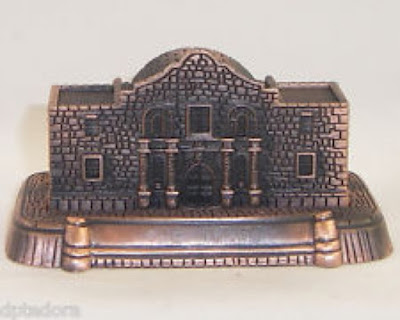 There appears to be some awareness of a "haunted house" for Sutherland Springs, Texas. 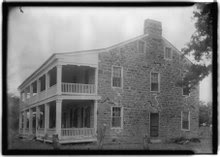 Posted by Loren Coleman at 3:12 PM

Remember remember, the 5th of November