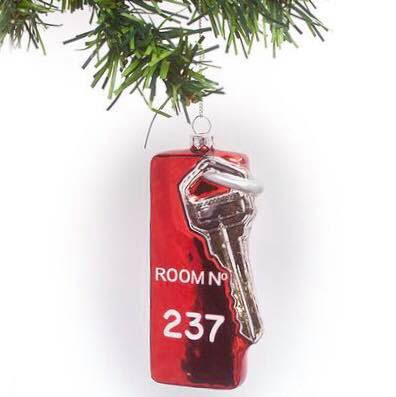 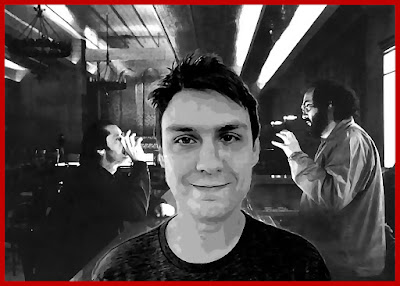 Alex Fulton is the creator of Cryptokubrology on Twitter and the co-mastermind (in association with Robert Shawn Montgomery) behind various cryptokubrology contributions on YouTube and Facebook. (See their site here.) 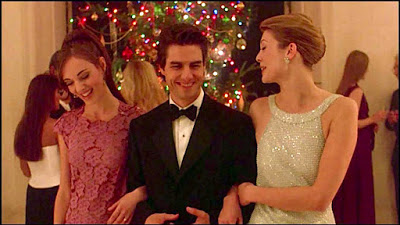 During the fall of 2018, Alex Fulton began noting the Cryptokubrology hits were coming fast and furious. 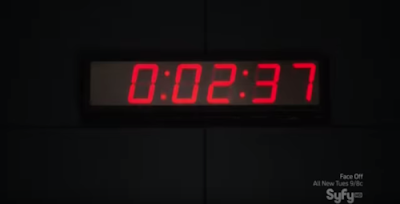 Fulton further implied the cause behind this. The date 11/7/2018 "marked the beginning of the 237th month since Stanley Kubrick's death."

11/24/18 = Another director died. Nicolas Roeg directed David Bowie in The Man Who Fell to Earth, and other important films.

11/26/18 = Bernardo Bertolucci died. He had directed The Last Emperor, The Dreamers, The Conformist, others.

11/27/18 = Samuel Hadida, with over 70 producing credits including the Resident Evil franchise, died unexpectedly at 64, in Santa Monica. 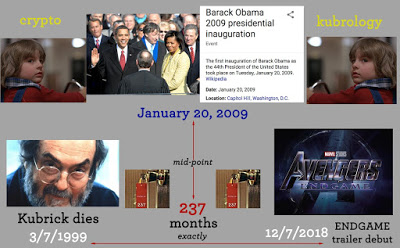 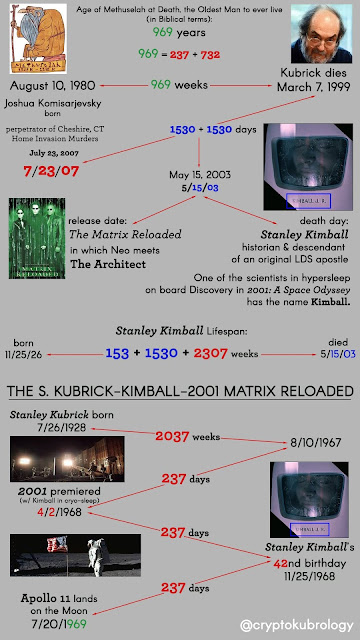 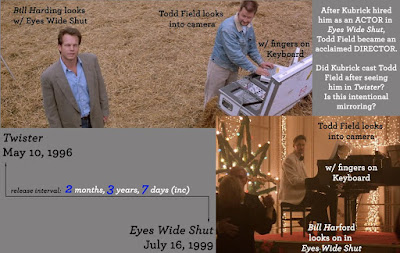 Alex Fulton deserves the recognition as one of the Top Synchromystics of 2018. 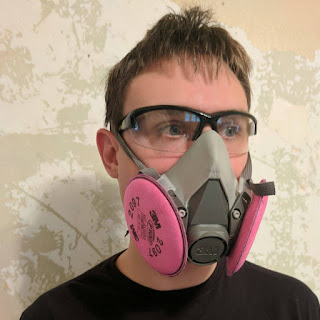 As a token of his award, Alex will receive a Christmas ornament fashioned after the key to room 237.

The Synchromystic of the Year for 2018 award for Jim Brandon has been withdrawn.

Who is Jim Brandon/Bill Grimstad? See The Dirty Little Secrets of Twilight Forteans.


Past Synchromystics of the Year 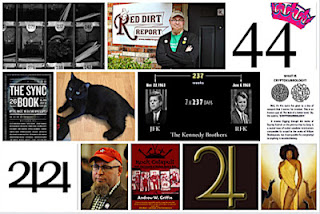 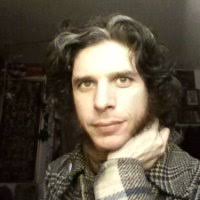 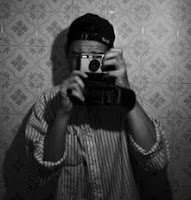 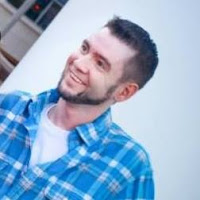 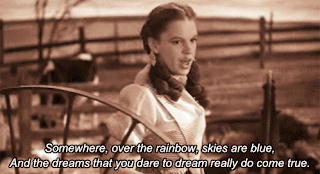 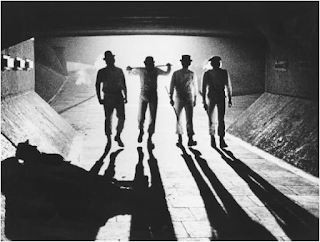 Posted by Loren Coleman at 6:35 PM

Here's another strange and linked synchronicity. Greg Newkirk, who recently brought Jim Brandon's book "The Rebirth of Pan" into the recent spotlight via Hellier has the birth date of November 11th... 11/11 🤯🤯🤯