In Stanton Friedman's New York Times obituary of May 21, 2019, his appearance in popular culture was noted. Below is my remembrance of Stan that appeared on May 14, 2019. 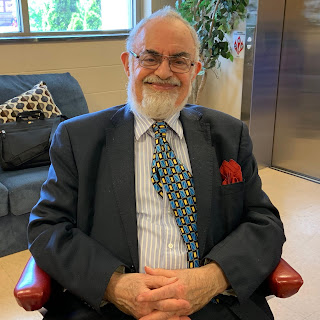 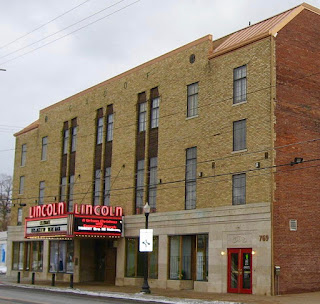 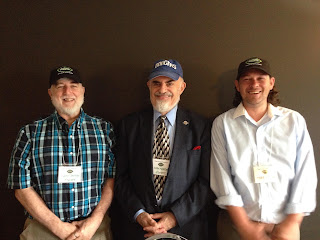 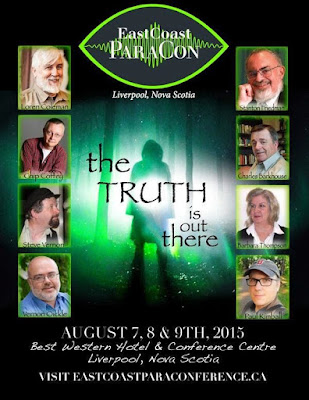 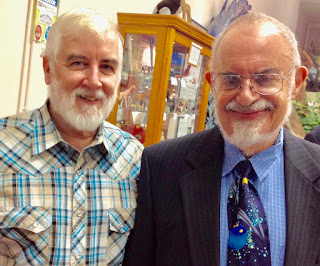 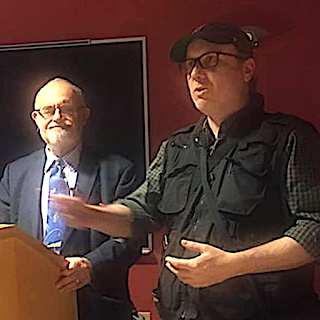 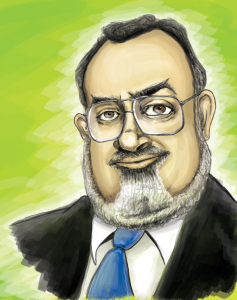 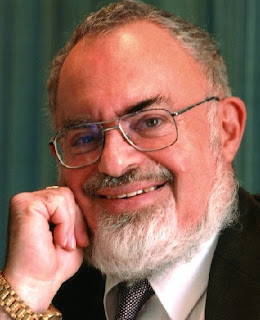 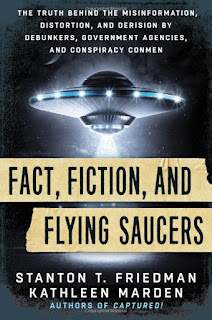 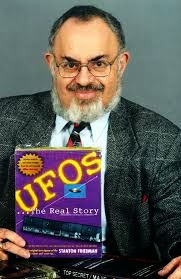 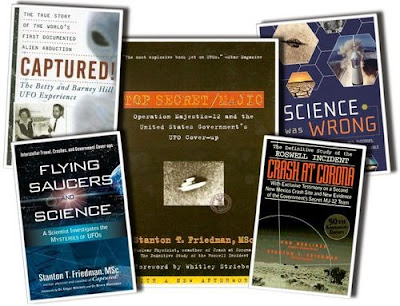 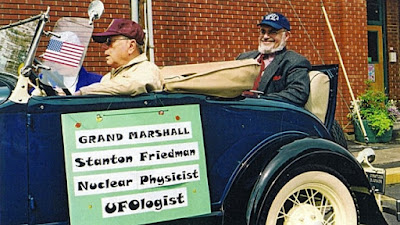 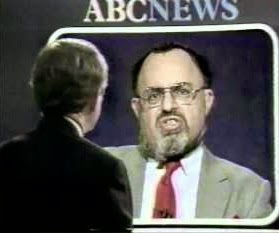 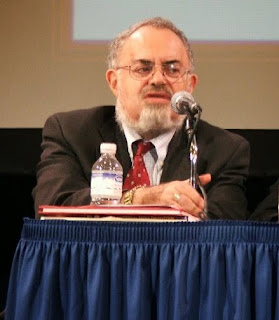 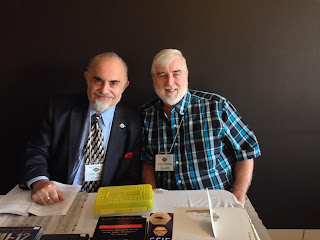 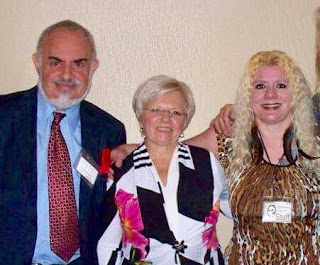 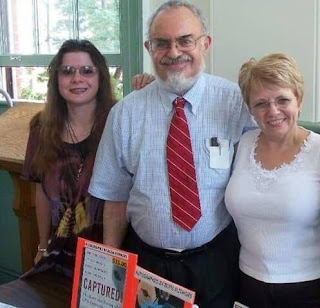 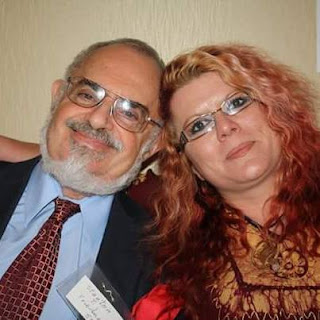 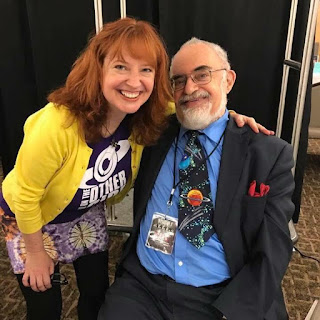 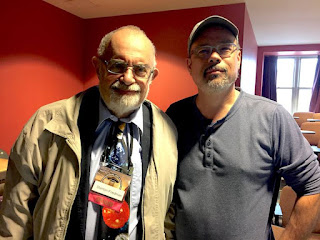 My first memory, so it may be inaccurate, of Stanton was on a late night news panel show in the mid-to-late 1970s. I remember him referencing a cartoon that showed military people spotting a UFO and the caption was, "Let's shoot them down and see if they're friendly."

I couldn't have been more than 12 at the time.

We're still seeing him being interviewed on various programs, Wednesday nights on our TVs, here in the UK. He will be greatly missed. What a loss for all of us!

A great guy as well as being a great man. For me he was a role model, mentor and esteemed colleague. But most importantly, I was proud to be his friend for more than 30 years and I am sadder than I can say at his loss.
Thank you for everything Stan!

It's always sad when an elder who is so full of knowledge and history passes on. I'm glad he lived long enough to meet his great-grandson.