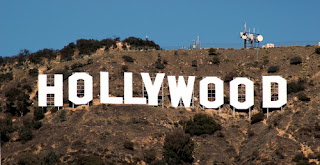 On November 7, 2010, five casting directors in the Los Angeles area received death threats via their office telephones. All reported the threats to Teamsters Local 399 , which represents Hollywood industry casting directors. Local police and their studios were notified.

Teamsters business representative Ed Duffy, who confirmed to the blog Back Stage that the threats took place, sent a mass email to members of the L.A. casting community warning them of the phone calls and encouraging anyone else who has been threatened to come forward. On November 15, 2010, a sixth casting director came forth telling of another death threat. Duffy would not identify the members threatened.
"It's a pretty low blow to do something like that to these casting directors," Duffy said. "Whether it's a reality or not, it has to be taken seriously."
Of course, then on Tuesday November 16, 2010, famed publicist Ronni Chasen was shot multiple times while driving her Mercedes-Benz through Beverly Hills on her way home from the premiere of Cher and Christina Aguilera's new film Burlesque. She died after being transported to a local hospital. 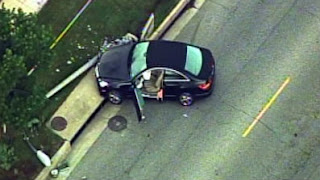 Posted by Loren Coleman at 7:46 PM

My reaction to all this is that there is some crazed film star wannabe whose career has stalled or never even gotten off the ground responsible. Mounting frustration has developed into into murderous rage directed against targets whom this individual feels (rightly or wrongly) have personally thwarted his or her dreams.

I expect in the end (hopefully sooner rather than later) some "actor" (like Manson was a "musician") who's maybe had walk-ons in one or two low-budget, straight-to-video movies will be apprehended.