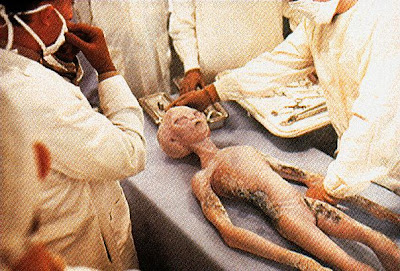 What happened to critical thinking? How did we get here? Actually, some conspiracies are true, like Watergate and the Lincoln Assassination. Some are not. But some people on the edge have lost sight of what is what. 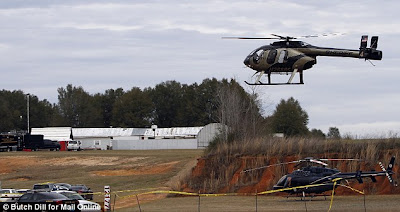 Xeni Jardin published this on the 4th of February, "Former pilot and 9/11 conspiracy theorist shoots and kills 2 teen children, then himself."

Jardin wrote that "Philip Marshall has been identified as a former pilot for Eastern and United airlines. He self-published a number of books, including at least two about his 9/11 conspiracy theories: The Big Bamboozle (February 9, 2012) and False Flag 911: How Bush, Cheney and the Saudis Created the Post-911 World (July 29, 2008)."

Meanwhile, on the 5th, in Alabama, a bus driver is dead, a Vietnam Era vet is dead, and a boy - safe today - turning 6 on the 6th - is psychological traumatized. 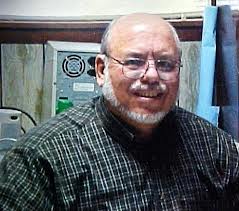 And, in the end, what is the media saying is the motive behind the abduction of Ethan?

Neighbours of [Jimmy Lee] Dykes had speculated to the media over the past week that the kidnapping was part of a plan to air certain greviences he had by gaining national prominence.
'Based on our discussions he feels like he has a story that is important to him, although it’s very complex,' said Sheriff Wally Olson of Dale County on Sunday.
Among Dykes's beliefs was that the government was harboring and hiding aliens that threatened to take America's weapons. Source.

The Alabama Hostage Ordeal: A timeline of events 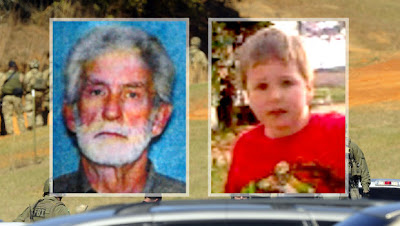 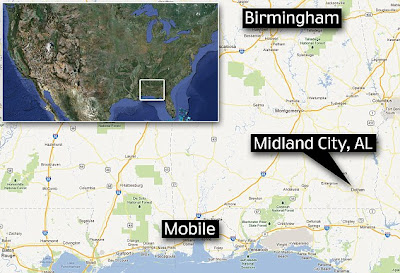 Wednesday 30th January: After having been alerted to kidnapping and now hostage situation, Dale County Sheriff’s Department officials and agents from the FBI begin negotiations with Dkes via a ventilation shaft the gunman has attached to his underground bunker. 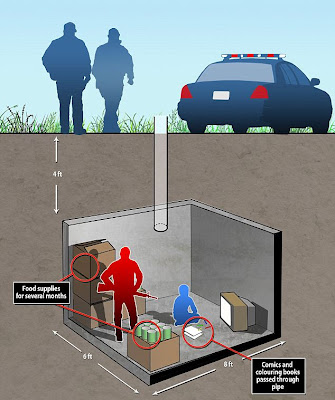 Thursday 31st January: Experts continue talking to Dykes through a pipe - the only way to contact the bunker. Local community holds candlelit vigils praying for the standoff to end peacefully
Friday 1st February: Young Ethan is said to be crying for his parents. MailOnline reports that Dykes has demanded reporter in exchange for the boy as he wants to air his views
Saturday 2nd February: Saturday: Dykes allows toys and medication to be passed on via a ventilation pipe
Sunday 3rd February: Bus driver Charles Albert Poland Jr is buried amid emotional scenes as it is revealed that Dykes tricked Poland to stop his bus by promising him home-grown vegetables. It is also claimed that Dykes wants to hand over his hostage in exchange for a reporter or prime-time television exposure to tell his story.
Monday 4th February: Law enforcement officials say they are prepared to wait for weeks if not months for Dykes to give up Ethan until the situation deteriorates. Source. 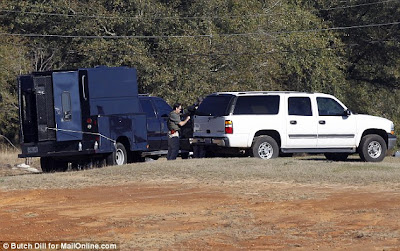 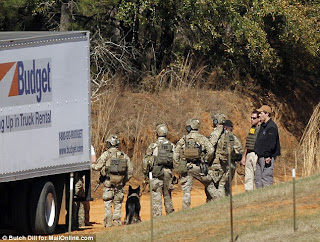 Conservative hate radio / fearmongering of Fox news is to blame! Recall that the whole massacre in Rwanda got started the same way, a very rabble-rousing hatemonger talk radio host on one of Rwanda's few radio stations fanned the flames and spurred the outbreak of genocide....

Ever since Jared Loughner's shooting in 2011, there's this tendency by the media of focusing on these individual's fringe beliefs, which end resulting in a smear campaign against people who question the 'party line'.

Pretty soon you won't be able to share your ideas re. JFK's assassination with the neighbors for fear that they will call the police & report you as a potential threat.

Has anyone ever considered that unless you were there, a large number of these events may actually not be taking place. Just because it is aired on tv does not prove there was a standoff with a man in a bunker at all.
A few weeks ago I was having a discussion with someone who lives a few minutes from Newtown that went by the school grounds only to find out that the school was not occupied and even run down as if it had been closed for a deal of time.
How are we to know that it was not already in this state before the event and simply prepped for the big "show". Have we become that compartmentalized in our perception of reality?

The far right wing has been developing, encouraging, and endorsing dangerously whackadoodle conspiracy theories about the government for quite some time. The promotion of this dysfunctional world view often seems firmly tied to profiting from paranoid preppers by selling them overpriced and mostly worthless junk to stock their bunkers. If a few people get killed as collateral damage or fallout, it's the government's fault (year, right).

What's really distressing is that the paranormal/anomaly community has bought into and endorses many of these right wing delusions (e.g., chemtrails).

Outsiders can only conclude from what it espouses that the paranormal community consists mainly of paranoid lunatics. Of course, then it whines that the mainstream media doesn't take it seriously. Why should it? Do members of the paranormal community ever listen to themselves to know how crazy they sound when they spread and endorse the right wing's over-the-top conspiracy crap?

All one need do is look at the Anonymous 4:45 comment here to see a delusional, fevered brain in action.

Arcturus - why is it delusional to say that if one didn't witness something then one cannot say 100% whether or not it happened?

I assumed that was the basis of objectivity.

Your words on the other hand are unnecessarily offensive and somewhat proud , yet you don't actually explain why Anonymous' comment is delusional.

I have to say anonymous might be on to something. My comment is only tangential. I was driving on the highway south of Boston one day and stuck in traffic. Had the windows down. I saw a big green military type helicopter over a construction site off to one side of the road. I was watching it since I was sitting in traffic. It banked and came low over the highway for a second before it rose and flew off to the northwest. It flew almost right over me. It was totally silent as it passed.

I don't know if it was a black helicopter or what. But I do know on another occassion widely separated in time and space that a helicopter was hovering at about the same height over a park about 3/4 mile away and it was so loud I thought it was outside my door. I went outside and couldn't see it, but I could clearly hear it. So I followed my ear til I finally found it. So I know helicopters are can be kind of loud.