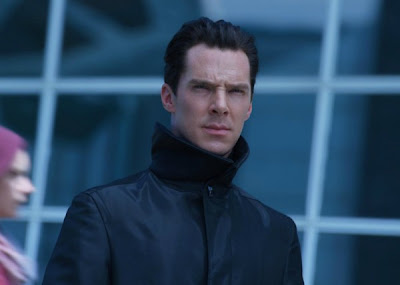 Update: I enjoyed one of only 300 early screenings in the USA, only one in Maine, on May 15th. It is an incredible film that is not as dark as the promotional material would have you expect. Still, this movie, along with Iron Man 3, certainly start off another "dark" summer of motion pictures, a growing trend.


Near the beginning, there is an explosion in a big city. Sound familiar? 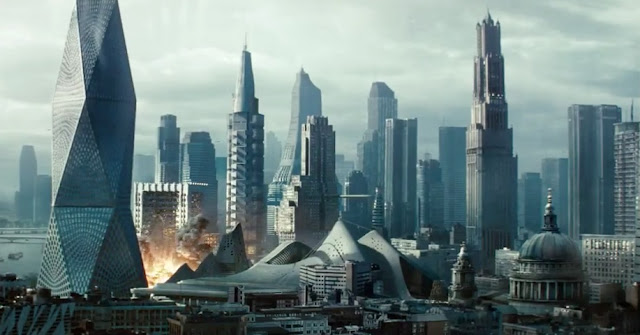 Star Trek Into Darkness really gets going with a terrorist attack in London. 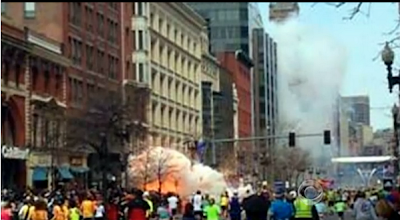 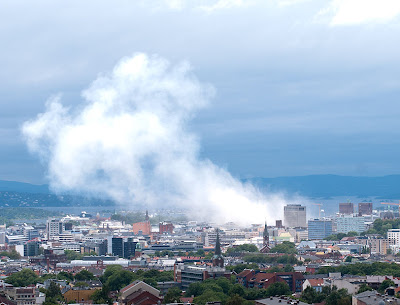 Star Trek Into Darkness opens in Britain on May 9, 2013, and in the United States on May 17, 2013, the 12th film in the Star Trek franchise that was created about 50 years ago by Gene Roddenberry and led to six TV series.

May 9th is a date called Victory Day throughout most countries in the old Soviet Union, for victory over Nazi Germany was achieved by the Soviet Union on that date. Parades and other celebrations are sometimes still held. Chechen president Akhmad Kadyrov and 23 other people were killed in a bombing in the capital Grozny, during a World War II memorial victory parade in 2004. In Kaspiysk, Russia, a remote-controlled bomb exploded during a holiday parade killing 43 and injuring at least 130, in 2002.


And Star Trek Into Darkness, relatively speaking, opens with a boom....


Let us hope the only darkness is on the screen this time. 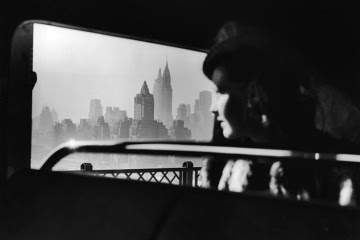 Boston (above and below) 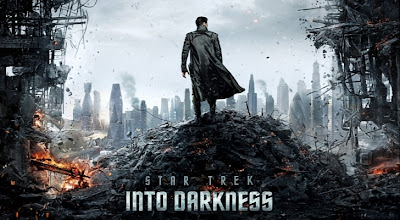 Star Trek Into Darkness opens midnight the evening May 16th, in some US locations. 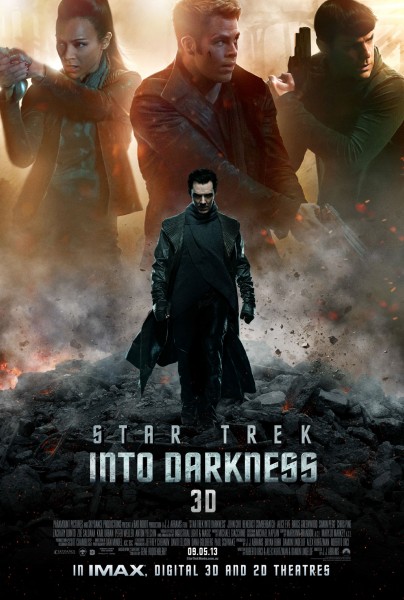 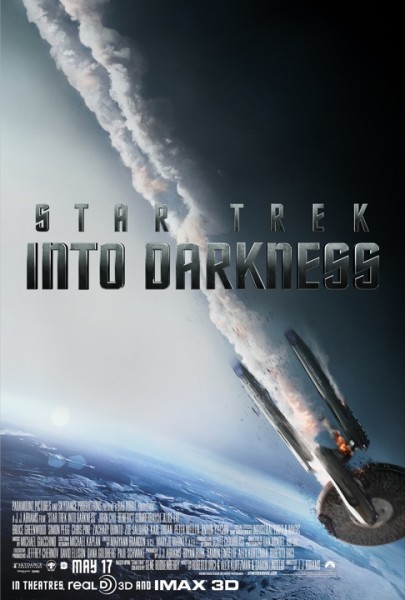 Darkness can be evil personified. 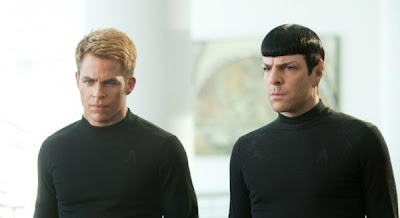 Thor: The Dark World, is scheduled for release in November. I mentioned in an earlier comment that the line," I thought you said it was a subtle aurora!" was spoken near the beginning of the first Thor film.

We seem to be stuck on a treadmill of eternal darkness and bloodshed, which pop culture reflects and possibly reinforces. It is time to get off.

The passage from Thor is:

Darcy Lewis: Jane, I think you wanna see this.
[Jane looks at the sky to see an amazing ray of light shining through the dark clouds]
Jane Foster: What is that?
[going onto the roof of their vehicle to get a clearer look]
Jane Foster: God!
Erik Selvig: I thought you said it was a subtle aurora!
[to Darcy]
Jane Foster: Go!
[Darcy suddenly starts the car and speeds towards the light]

With a title like
"Star Trek Into Darkness"
I wouldn't want to be a star in this film .-)

The villian in the movie is actually part of the Star Trek 'Federation.' The attack then is by definition an 'inside job.'

Any thoughts on the Movie coming out June 7th, called 'The Purge'? Not liking the whole premise of it at all.

Love your work sir, any thoughts on the movie opening on the 7th of June called 'The Purge'? Creepy premise for sure.

How far Star Trek has come since its birth as "hippies in space" television with a general theme of peace and understanding (except for the Romulans, of course).

That's why the franchise remains so successful and relevant. It has been kept morphing to always reflect the current zeitgeist. It's now almost a mirror opposite to the 60s' unfounded optimism about universal brotherhood that birthed it.

Terrorism in the US has been a fact of life for 20 years (the first WTC bombing was in 1993) and has been part and parcel of much film and TV since then, most notably in the highly successful 24 (which is now in planning as a big screen blockbuster).

I wonder more if 24 will be the film that brings along with it major real world impacts? I truly hope not.