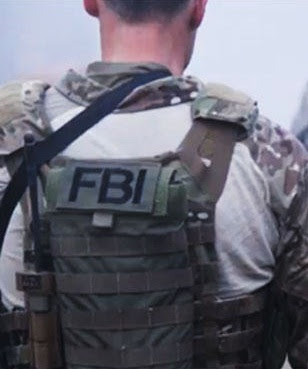 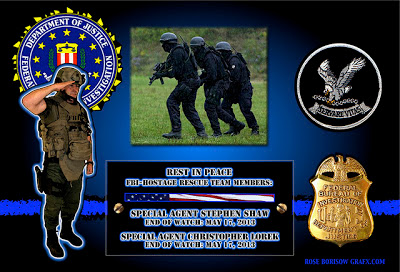 During a training mission in Virginia, two individuals involved in the Boston bombing manhunt were killed after falling from a helicopter into the water on Friday, May 17, 2013. 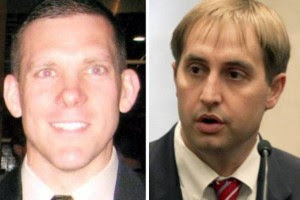 Lorek and Shaw both belonged to an experienced hostage rescue team that was involved in the arrest of Boston Marathon suspect Dzhokhar Tsarnaev, according to official reports. 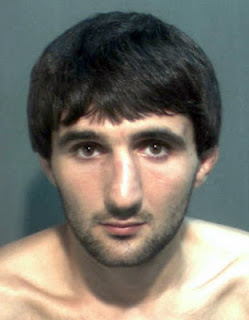 Shaw's and Lorek's deaths occurred before Ibragim Todashev was fatally shot on May 21, 2013, by a FBI agent in Orlando, Florida. Ibragim Todashev confessed to his direct role in slashing the throats of three people in the killings in Waltham, Massachusetts, and he also said that Tamalan Tsarnaev was involved in the deaths. The date of that triple murder: 9/11/2011. (His family claims he was innocent.) 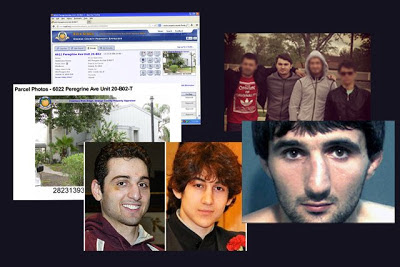 But horrible mistakes by some need to be acknowledged. 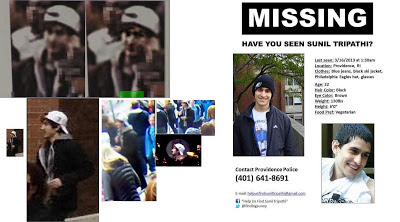 On April 22, 2012, the body of Sunil Tripathi - the missing Brown University student who was wrongly identified as a suspect in the Boston bombing - was recovered from the Providence river, which runs through the city of Providence, close to India Point Park. Tripathi, shown wearing a Che Guevara, was wrongly accused of being one of the Tsarnaev brothers on many websites. I'm proud to say, this blog did not engage in that round of blaming the wrong people and profiling. And I saw no need to publish that phase of the post-Boston Bombing manhunt, which went down the wrong paths.

We don't think, btw, this is the last we are going to hear of Boston Marathon Bombing-linked deaths. This seems a deep well, with more to be revealed, from Boston to Washington D.C. to Moscow to Grozny.