I mentioned earlier that due to the Anniversary Syndrome, ufo-related deaths do infrequently occur on June 24ths. 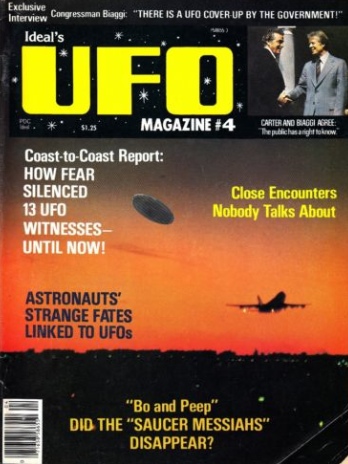 Former Congressman Mario Biaggi, 97, has died. He was involved in the "UFO disclosure" movement, and was once pictured on the cover of Ideal's UFO MAGAZINE, December 1978, Number 4.

Within the periodical, there appeared the following, "Interview: Mario Biaggi 'There Is A UFO Cover-Up By The Government.'"

Who was Mario Biaggi? 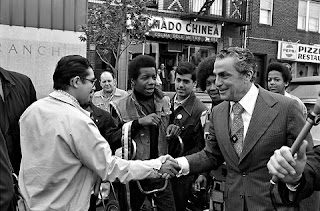 He was born in East Harlem, New York, on 26 October 1917, to poor Italian immigrants. His father, Salvatore Biaggi, was a marble setter. His mother, Mary, worked as a charwoman.In 1942, Biaggi joined the New York City Police Department. 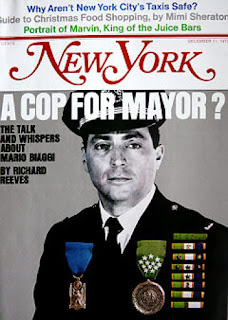 His police career spanned 23 years. He retired from the Department in 1965, with the rank of Detective Lieutenant. Among his many exploits as one of the NYPD's most decorated officers, was the rescue of a woman on a runaway horse, which injured him, causing a permanent limp. 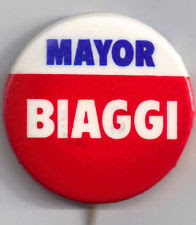 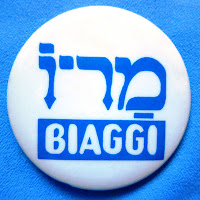 In 1968, the 24th District seat in the U.S. House became open when 8-term Republican incumbent Paul Fino resigned to become a New York Supreme Court Justice. Biaggi ran as a Democrat, and won easily, with 60.5% of the vote in what had been a traditional Bronx Republican stronghold. He was easily re-elected in 1970. From 1972 onward, he was nominated by the Republicans as well, and was effectively unopposed. In 1968, 1970, and 1972, he also got the Conservative nomination, but this support ended after his abortive run for mayor in 1973. From 1978 onward he got the Liberal nomination. In the redistricting after the 1970 census, Biaggi's district was renumbered the 10th, and included part of Queens. In the redistricting after the 1980 census, his district was renumbered the 19th, and included part of suburban Westchester County. In 1975 Biaggi introduced a joint resolution of Congress, Public Law 94-479, to posthumously promote George Washington to the grade of General of the Armies of the United States and restore Washington's position as the highest-ranking military officer in U.S. history. This was passed on January 19, 1976, approved by President Gerald Ford on October 11, 1976, and formalized in Department of the Army Order 31-3 of March 13, 1978, with an effective appointment date of July 4, 1976, the United States Bicentennial. 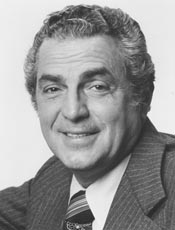 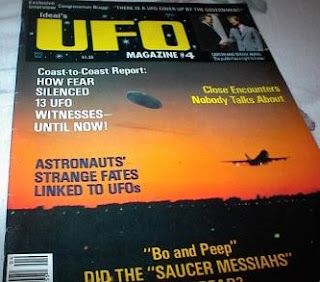