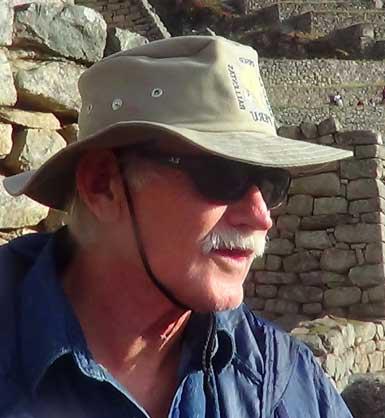 His daughter, Anna Van Der Ploeg, on June 27, 2015, announced the following on Facebook:


It is with a heavy heart that I announce the passing of my father, Dirk Vander Ploeg yesterday [June 26, 2015] in his sleep. I can't find the words at the moment, but I love him and miss him very much. He was wacky, opinionated and full of ideas. I'll miss our movie dates. I am overseas at the moment, and being away is very hard right now. Dad didn't want a fuss but we will have a celebration of his life. RIP Daddy.

She posted the following photograph of her father: 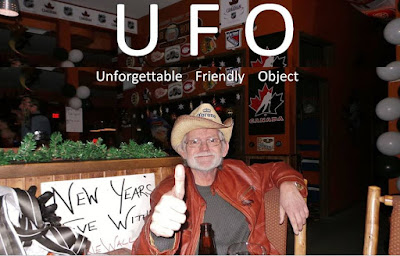 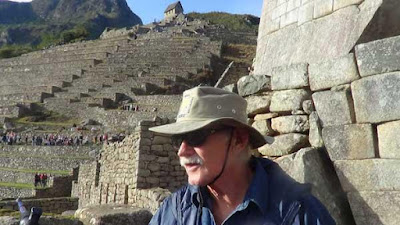 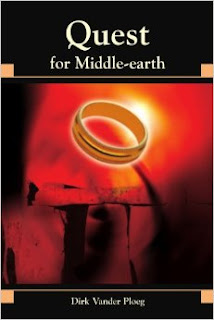 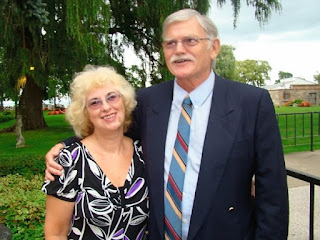 Dirk was one of a kind and I know that now he is finding all the answers to his questions.

Love you & miss you