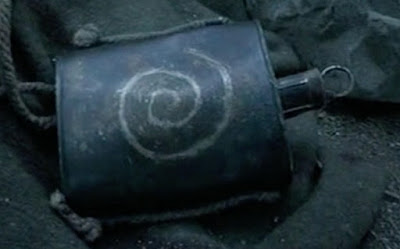 I saw The Revenant today, and enjoyed it's deep journey into the mind of a man in the wilderness. Leonardo DiCaprio as Hugh Glass (the revenant) encounters Americans, French, Arikara and Pawnee, and the film observer has much to ponder. It can be viewed on many levels, and Jake Kotze's new insights are worthy of mentioning on this Twilight Language blog.

Amazing Angel from Jake Kotze (on Vimeo) is one of the best synchromystic digital video analyses to appear early in 2016. Take the time to watch it completely to the end.
(Click in the middle of the four arrows to make it full screen.)


Synchromysticism is ''the art of realizing meaningful coincidence in the
seemingly mundane with mystical or esoteric significance.''
~ Jake Kotze

Kotze coined the word in August 2006; he was to create a term that encompassed what he was thinking about, and was inspired by the multi-contextual research of Goro Adachi at Etemenanki. 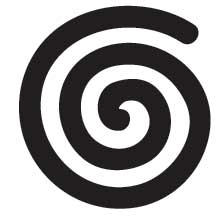 Kotze covers many syncs in his almost 18 minute film clip.

The spiral is everywhere. Once you alert your awareness to it, you will see it. 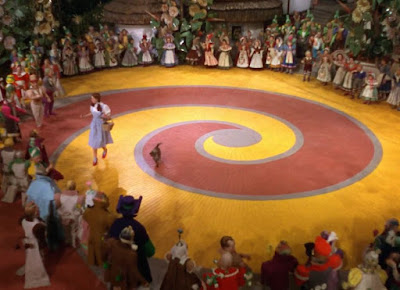 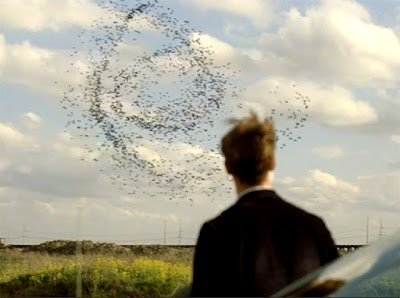 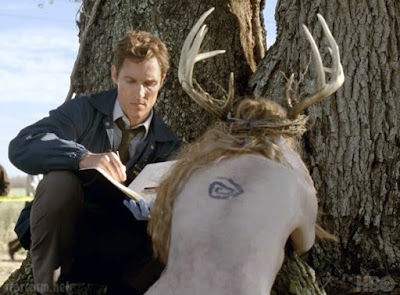 The spiral is the symbol of Pantheism.


The spiral is a symbol of time, of the cycle of seasons and the growth and changes of evolution. In many cultures it has also represented the sun, the womb, the feminine and fertility. It is often found with or painted on stone carvings of the mother goddess. Carl Jung called it an archetypal symbol representing the cosmic force. It is also often found on burial sites suggesting it is a symbol of the cycle of life, death and regeneration. Because of these things, the Spiral can be said to be the symbol of Mother Nature herself – the universe, the cycles of time and evolution, the mysterious miracles of creation and birth, the forces of nature. It is the sacred symbol of the Naturalistic Pantheist Faith. Source. 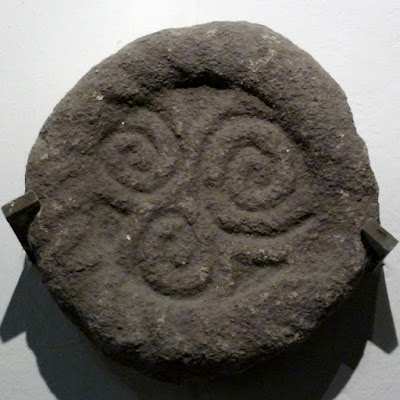 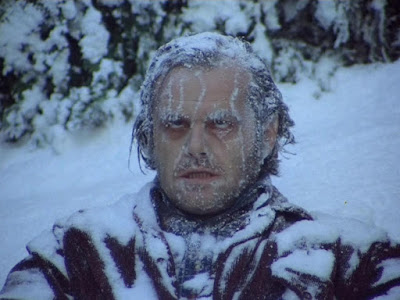 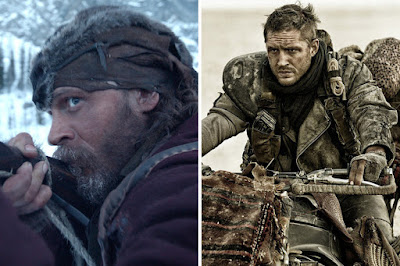 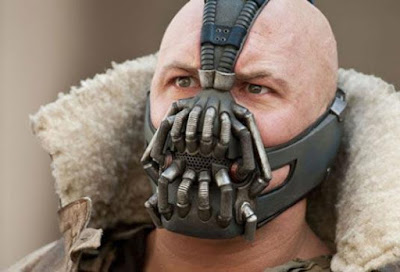 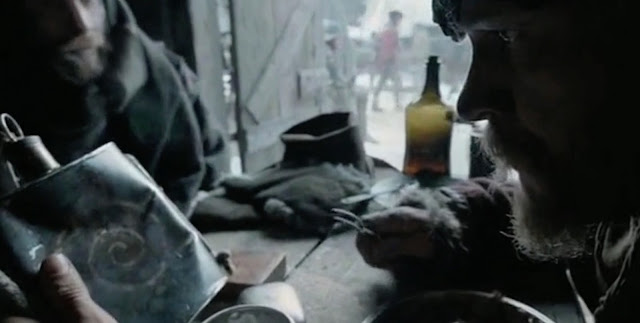