You're Fired or You're Dead? Reality TV Suicides 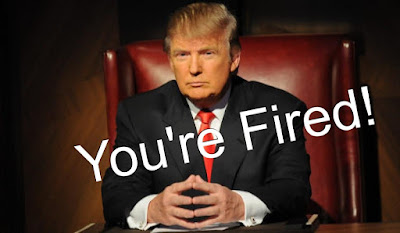 There is an angry reality television star running for President named Donald Trump.  Americans are beginning to wake up to this state of affairs. What are people thinking? Mr. Trump is well-known for his publicized abrasive personality.

There is an ugly little secret about reality television ~ from the design of the interactions to the hosts' external outbursts to the reactions of the viewership. All of this can be felt as extreme abuse to the people receiving the interactions. Some folks even kill themselves due to this supposedly acceptable use of force, threats, intimidation, and displays of aggressively dominating others. Suicides result from bullying, and in the test tube of reality television, it does happens.

Take the case of Charlotte Dawson, a New Zealand–Australian television personality. In 2012, she appeared as one of the "celebrity" contestants, raising money for her chosen charity, on the second season of The Celebrity Apprentice Australia. In 2012, Dawson was admitted to St Vincent's Hospital in Sydney after attempting to kill herself due to a much publicized battle with Twitter trolls and cyberbullying related to her television persona. 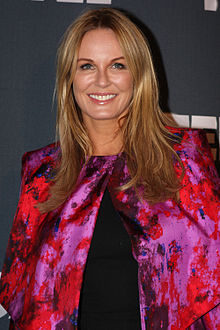 On February 22, 2014, Dawson died by suicide in her Woolloomooloo, New South Wales, Australia home. A real estate agent found her body when he arrived to inspect the property ahead of its auction. Police were called and confirmed her death at 11:18 am; there were no suspicious circumstances to the death. Toxicology reports state that she had overdosed on a drug, Baclofen, which, is mostly used to help muscle spasming in multiple sclerosis. Her friends were reported to be concerned when she did not update her Twitter or Instagram accounts in the previous 19 hours.

How common is this?

On February 28, 2016, reporter Dana Schuster wrote an article, "Dying for fame: 21 reality stars committed suicide in a decade." Please note, until I added her to the following list, Charlotte Dawson was not on this accounting.

How many more reality television "celebrities" have died by suicide?

Here is Schuster compilation, plus my addition of Dawson. 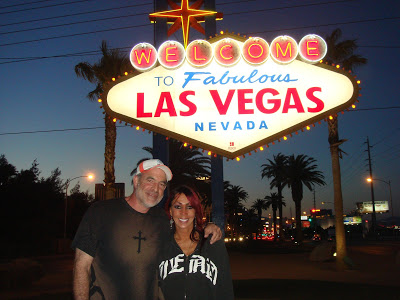 2015: Mark Constantino (above), "Ghost Adventures" (shot his co-star wife, then himself)

2011: Russell Armstrong, "The Real Housewives of Beverly Hills" (hanged himself) 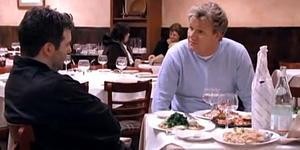 The George Washington Bridge, which spans the Hudson River, is among the most frequently chosen sites in the New York City metropolitan area for dying by suicide. In 2012, a new record 18 people threw themselves off the bridge to their deaths, with 43 suicide attempts overall. The Port Authority reports there were 16 suicides in 2013, 18 in 2014, and 18 in 2015.

Cerniglia was the second suicide from a Ramsey show. The first was chef Rachel Brown, of Dallas, who shot herself to death after an appearance on Ramsay's elimination series Hell's Kitchen in 2006.

"In keeping with Channel 40's policy of bringing you the latest in 'blood and guts', and in living color, you are going to see another first — attempted suicide."

Thanks for looking into this. Very disturbing. The whole "reality" TV itself is persona warping programming. Either their egos are fragile and that's what draws them to audition, or the whole public vs private persona gets scrambled.

There is a difference between an actor playing a character and non-actor playing themselves. Public shaming can be torture, so I'm not surprised it has devastating effects on some of the "reality" stars.

I don't want these suicides glamorized, but maybe its time to question the programmers.