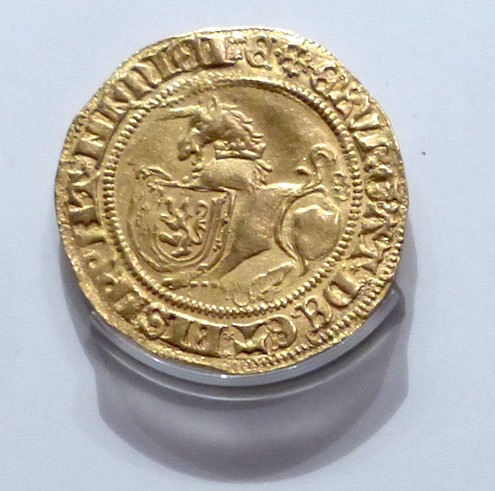 The unicorn is a legendary animal that has been described since antiquity as a beast with a large, pointed, spiraling horn projecting from its forehead. The unicorn was depicted in ancient seals of the Indus Valley Civilization and was mentioned by the ancient Greeks in accounts of natural history by various writers, including Ctesias, Strabo, Pliny the Younger, and Aeolian.

An escaped "unicorn" gave authorities a run for their money on Wednesday [February 24, 2016]. Sandra Boos [a photographer doing a photo shoot] -- and the California Highway Patrol -- spent more than three hours chasing her runaway pony, who was outfitted with a unicorn horn, through orchards and roads in California. Source.

Golden coins known as the unicorn and half-unicorn, both with a unicorn on the obverse, were used in Scotland in the 15th and 16th century. The unicorn was a gold coin that formed part of Scottish coinage between 1484 and 1525. The obverse of the coin shows a crowned unicorn. The significance is that the unicorn is one of the heraldic symbols of Scotland, occurring most notably in the royal coat of arms of Scotland as crowned and chained supporters.

The [Unicorn] tapestries show pagan and Christian symbolism. The pagan themes emphasize the medieval lore of beguiled lovers, whereas Christian writings interpret the unicorn and its death as the Passion of Christ. The unicorn has long been identified as a symbol of Christ by Christian writers, allowing the traditionally pagan symbolism of the unicorn to become acceptable within religious doctrine. The original pagan myths about The Hunt of the Unicorn refer to an animal with a single horn that can only be tamed by a virgin; Christian scholars translated this into an allegory for Christ's relationship with the Virgin Mary. Source.

When a Unicorn is portrayed along with a lion it Symbolizes the Union of the feminine (white, lunar) and masculine (Gold, solar) aspects of our dual nature. This Symbolism also represents the Alchemical Marriage. Source.

"God brought him forth out of Egypt; he hath as it were the strength of an unicorn."--Numbers 24:8

The Egyptians not only adopted the custom of burying the dead from the Sumerians they also adopted the reverence for gold, calling it "the flesh of the gods." Some believe it was associated with immortality in the ancient world since it doesn't rust or corrode (which explains an association or symbolism, but nothing more) Gold's chemical symbol Au, comes from the Latin Aurum, meaning "Shining Dawn."
As in Aurora.

Immortality. As in Jesus Christ?

Readers of this blog are well aware of my past writings about "Aurora" and "Red Dawns."

We have two immediately forthcoming events to watch. 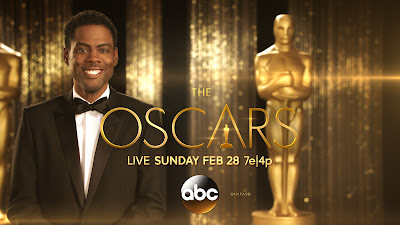 First up, on Sunday, February 28, 2016, The 88th Academy Awards. The "theme" of the Oscars this year, in the wake of criticisms that not enough AfricanAmericans were nominated, is "We All Dream In Gold."

Gold on black looks regal. And the faces that are now on these ads are 35% AfricanAmericans, even though the Oscars will probably NOT be won by any Africans and AfricanAmericans.

One of the movies nominated for the Best Picture is The Martian.

Should we look to space too?

Next up is SuperTuesday, March 1, 2016. Will the primary install "Mars Red" as the new "Red Dawn" for the Republican Party?

Will Mars, the Red Planet, be on the minds of the media?

Outer space is going to be discussed in the midst of the wall-to-wall coverage of politics on the 1st, probably, because of one event.

March 1st is the date that NASA American astronaut Scott Kelly and Russian cosmonaut Mikhail Kornienko return to Earth from the International Space Station. Kelly is the first American to spend a year in space. 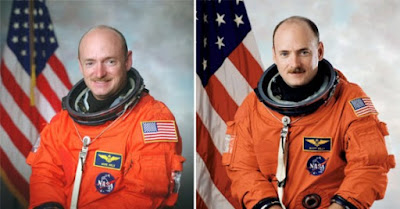 Why all the attention to Scott Kelly? He is pivotal to two longterm studies. One is of him and his twin, Mark Kelly, a retired NASA astronaut. Scott and Mark Kelly were born February 21, 1964.

February 21st is Ferālia, an ancient Roman public festival celebrating the Manes (Roman spirits of the dead, particularly the souls of deceased individuals). It fell on February 21 as recorded by Ovid in Book II of his Fasti. This day marked the end of Parentalia, a nine-day festival (February 13-21) honoring the dead ancestors.

A tradition associated with Ferālia (and thus February 21) is that one of the informed nymphs, Lara, could not hold her tongue and warned Juturna to flee. In addition, she approached Jupiter's wife Juno, saying, "Your husband loves the Naiad Juturna.” As a result, Jupiter rips out Lara's tongue in anger and summons Mercury to escort her to be a nymph in the Underworld. During this mission, Mercury becomes lustful of Lara and rapes her, begetting twins. These twins become the Lares, the guardians of intersections who watch over the city of Rome. Considering this is the birthday of the Kelly twins, it is an intriguing coincidence.

Mark Kelly is the husband of former Congresswoman Gabrielle Giffords, who was the victim of a Tucson, Arizona, assassination attempt on January 8, 2011 (where six people were killed), by Jared Lee Loughner. Before the shooting, Loughner expressed "anti-government" beliefs, such as the notion that the government was creating "infinite currency" without the backing of gold, and the assertion that NASA was faking spaceflights. conspiracy theories had a profound effect on Loughner, particularly the online film Zeitgeist: The Movie, with which friends claimed Loughner held an obsession. He was a member of the message board Above Top Secret, which discusses conspiracy theories; members of the site did not respond warmly to his posts. Loughner espoused conspiracy theories about the 9/11 attacks, the New World Order, and beliefs in a 2012 apocalypse, among other controversial viewpoints.

The second study with which Scott Kelly is involved: The Mission to Mars.

This mission — which began with a launch last March — is all about Mars.
"I think we'll learn a lot about longer-duration spaceflight and how that will take us to Mars someday," Kelly said Thursday [February 25, 2016] in his final news conference from orbit. "So I'd like to think that this is another of many steppingstones to us landing on Mars sometime in our future."

* * *
Mars expeditions planned for the 2030s will last 2½ years; the anticipated crew size will be four to six. The astronauts will almost certainly have to grow some of their own food; that's the reason for an experimental greenhouse aboard the space station.

"Scott Kelly: Year in Space Mission is a Steppingstone to Mars," NBC Chicago. 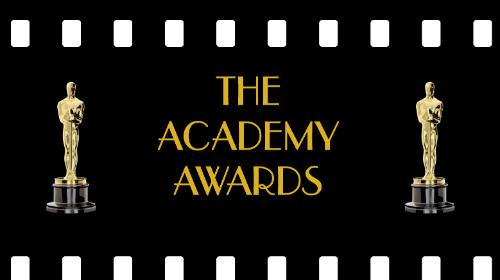 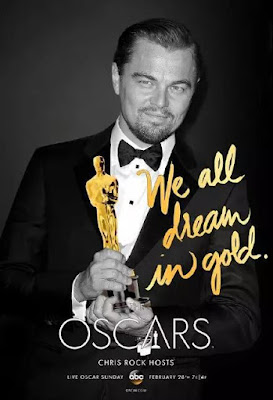 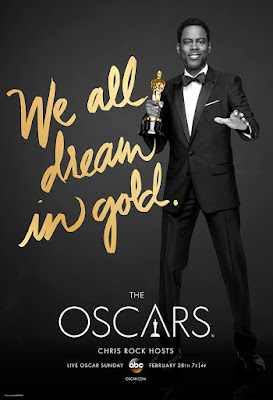 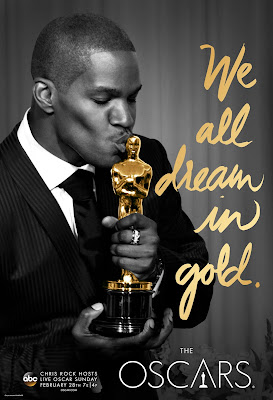 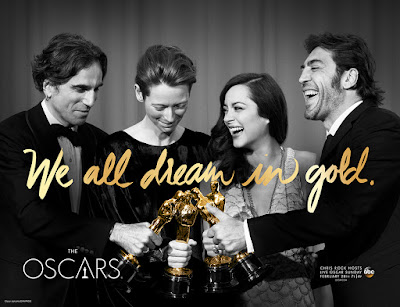 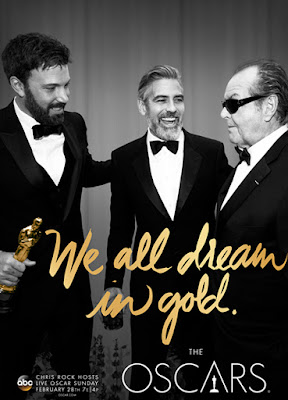 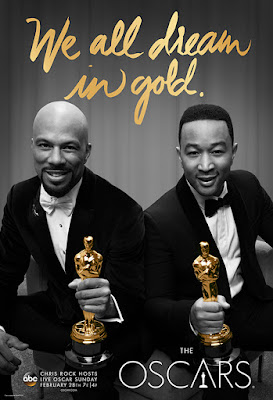 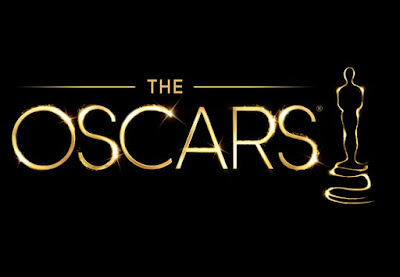 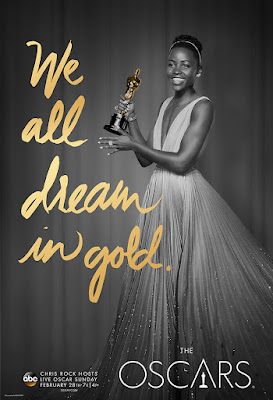 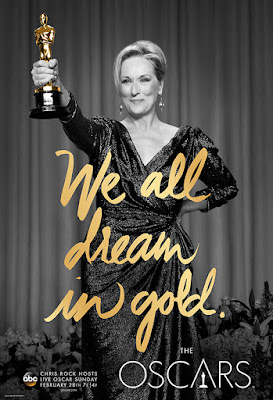 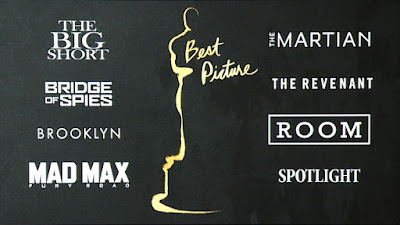 Loren, great connections to a weird week! You got me thinking.

The unicorn caught my attention, too, especially because it was a lighter piece on the MSM NEWS. A comedy; a happy ending; an intermission between tragic acts.

The UNICORN can also symbolize the courtly, chaste love of a KNIGHT toward his QUEEN or lady. In certain occult practices priapism is a way to obtain super natural powers, insight, etc. A weirder kind of happy ending.

MARS, god of WAR. The NEWS has been chanting ISIS, for so long, and of course her son, Horus, was the Egyptian god of WAR. Now the cant is Mars, Mars, Mars.

Who is Oscar? The Film Academy has only flimflam stories of how the CRUSADER-with- SWORD got his nick name. Note the slogan, "We all dream in gold", is written in gold letters super imposed over B/W photos of STARS, who grasp and even kiss the phallic shaped mannikin. Perhaps, Oscar is a kind of golden golem used to 'marshal the forces of the collective dreaming mind'?

And at this year's CERE-MONY, racial B/W is all the RAGE! Sheeesh! How much more TESSELATED can it get?