Who Watches The Suicide Squad? 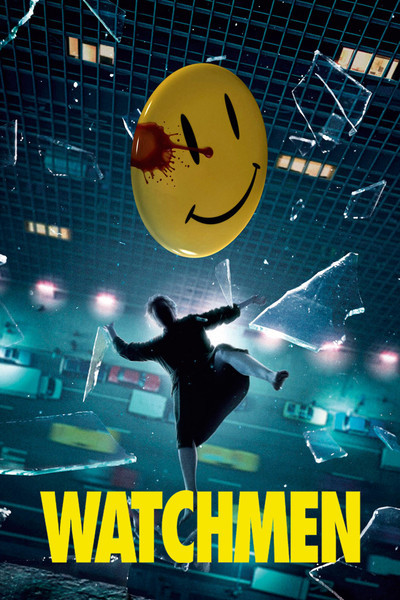 We are all living the graphic novel someone else wrote for us. 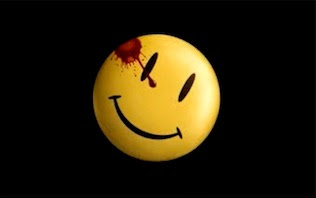 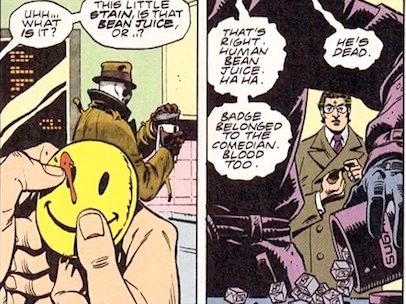 If you've seen Suicide Squad, you will notice there is a giant smiley face poster in the film that stares at Will Smith's character as he stares at a child's coat (that he, no doubt, imagines for his daughter -- produced by Watchmen's director. (The scene with the Flash, btw, was actually directed by the Watchmen's director, so it does get complex on the inside of this movie.)

I saw the movie on Sunday, and I thought it was entertaining, funny, had good character development, and much better than the Marvel vs DC infighting would have you believe. 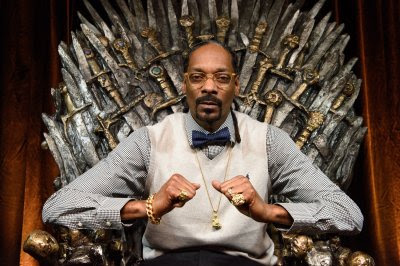 National Review published a thoughtful analysis of the movie in their piece, "The Modern Allegories of Suicide Squad The Squad's All Here " on August 5, 2015. I will quote from the examination, but you can find the entire article by clicking on the link directly above.


Cynicism and redemption in the comic-book wars. Think metaphorically. The war between fans of DC Comics and Marvel Comics is almost as vicious as that between Republicans and Democrats. The current controversy over Suicide Squad — Marvel kids are going on the Internet to attack any proposed DC narrative, with the intention of dooming its box-office prospects — makes a useful analogy to the fracas in our political arena..... 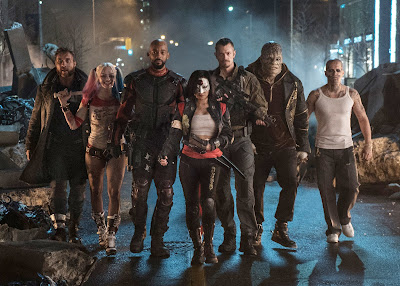 ....Suicide Squad (its members risk death on an unpromising mission) can be feared, admired, and rooted for — but only in juvenile terms. Those are the terms that rule contemporary Hollywood, just as they define the schoolyard bullying of contemporary political discourse. A lack of moral precept distinguishes Suicide Squad from previous depictions of patriotism and heroism. These comic-book characters emphasize snarky egotism (“political prisoner” Smith and “jail-bait” Robbie show the most swagger and sass). But the Marvel kids aren’t railing against DC because Suicide Squad gets the genre wrong; they object to the opposition’s very existence — and to its ideology. Yes, even comic-book franchises promote ideology. This may come as a shock to consumers still stuck on the idea that Hollywood wants to entertain more than indoctrinate. Even normally sophisticated folks who are unschooled in recognizing hegemony or realizing how the culture system functions today prove susceptible to the lure of apparently innocuous entertainment. They hold onto adolescent consumerist gullibility, and this is the ideology that Suicide Squad’s producer, Zack Snyder, is up against. Snyder, who directed the reboots Man of Steel and Batman v. Superman, confounds comic-book fans with his voluptuous, dramatic visual style, which is so unlike Marvel’s trashy, violent sarcasm. He’s a fantasist, but he’s also a moralist, and this comes through in Suicide Squad, produced by Snyder but directed by David Ayer. Ayer’s social sensibility (seen in Brad Pitt’s World War II movie, Fury, and in End of Watch, a rare cop movie with a credible sense of ethnic camaraderie) is compatible with Snyder’s. They both approach a childish genre like adults — and that’s what annoys the Marvel kids, whose bad rap on Suicide Squad has already gone viral. If DC is the conservative comic-book universe to Marvel’s pseudo-progressivism, it couldn’t be more unpopular among kids who enjoyed the ludicrous platitudes of Avengers: Age of Ultron.... 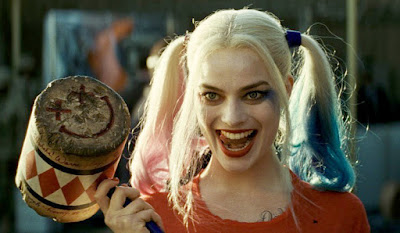 ...Snyder...inserts the Smiley Face motif from his Watchmen film as a comment on comic anarchy (the perversion of noir). Plus, when June Moone is transformed into the Enchantress and turns her brother into a superfiend, it resembles the sibling tragedy in Snyder’s superb production 300: Rise of an Empire. Snyder and Ayer are like presidential and vice-presidential candidates attempting to synthesize popular sentiment with their own feeling for aesthetic reform. Their message seems deliberately misunderstood by those who favor conventional Hollywood formula. 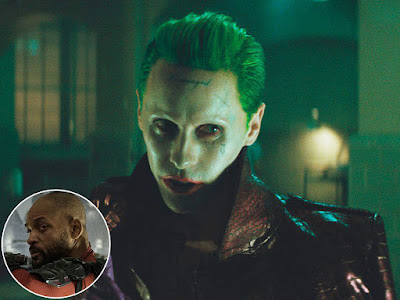 Surely, it’s a joke to complain that one superhero sci-fi fantasy plot makes less sense than another. (Or that Leto’s wily Joker is not as repugnant as Heath Ledger’s. Blessedly, the Joker has less screen time, less validation.)... 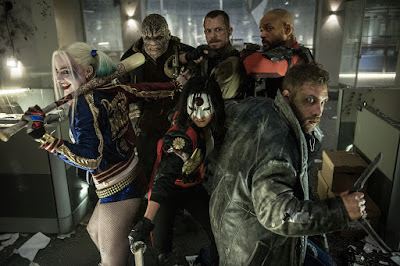 ....the Squad, facing supernatural evil, gets gung-ho and promises, “We’re gonna be a chapter in the Bible! Everybody will know what we do!” Snyder and Ayer pursue an interest in redemption and sacrifice using the comic-book and blockbuster genres that have replaced the universality of the Bible and classical texts. More is at stake in Suicide Squad than comic-book fun. Think metaphorically again, and see that Suicide Squad entangles post-Vietnam and post-9/11 notions about heroism and citizenship....Suicide Squad is The Dirty Dozen for millennial viewers (and voters), who think their patriotic moral conflict is new. 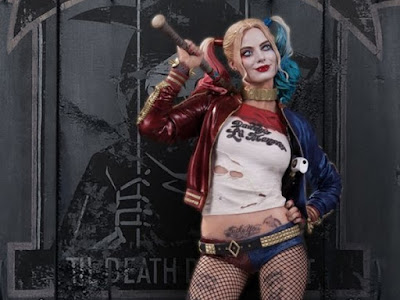 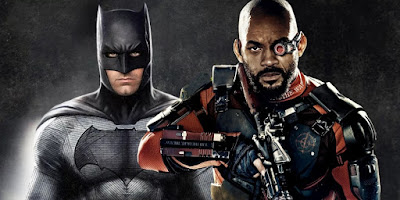 Armond White, a film critic who writes about movies for National Review Online, received the American Book Awards’ Anti-Censorship Award in 2014. He is the author of The Resistance: Ten Years of Pop Culture That Shook the World and the forthcoming What We Don’t Talk about When We Talk about the Movies. 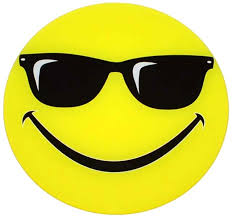 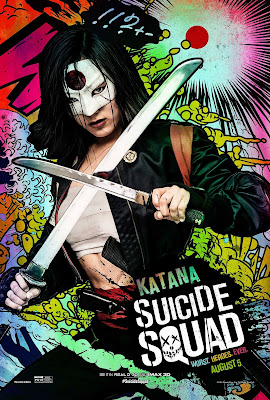 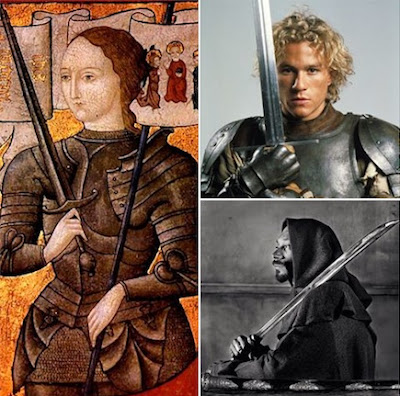 The picture reminds me of the Trump tower climber with the broken glass falling to ground like the windows they had to smash to get him...and he was from Great Falls.