McDonald's, The Donald, and a Dingo: The Darkness of the Golden Globes 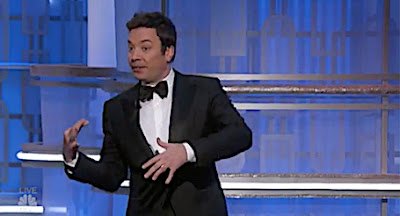 During the 74th Golden Globes, Jimmy Fallon did a strange sync introduction for Michael Keaton. Meanwhile, Meryl Streep's appearance tied into a linked death in Australia (discussed at the end, below).

As to Jimmy Fallon's roundly criticized opening, no one but Fallon may be sure why he used some of the dots he connected, but it went something like this: 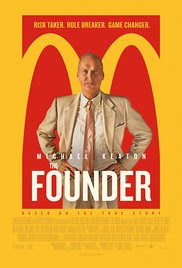 (Note how the Golden Arches appear as if wings behind Keaton.) 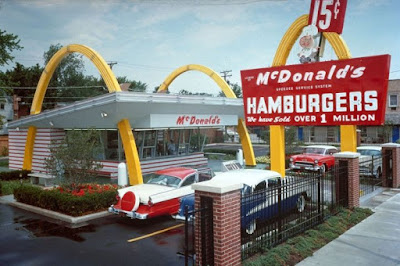 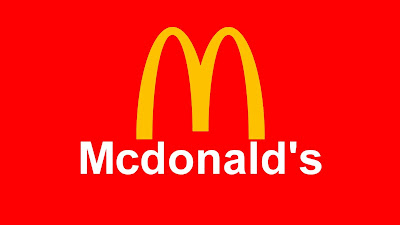 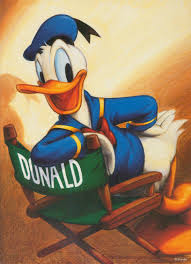 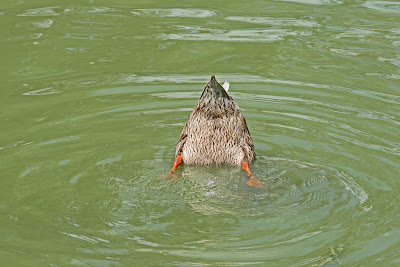 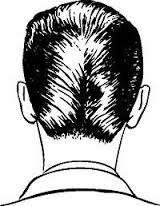 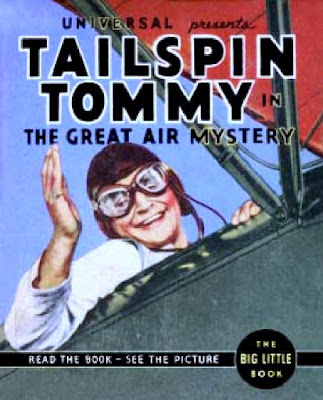 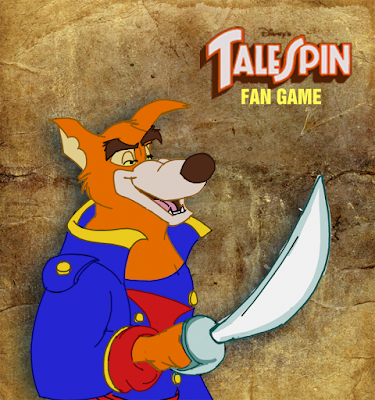 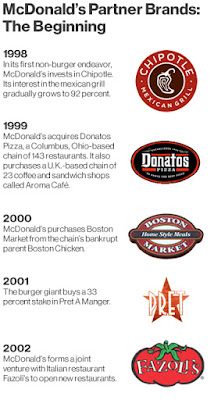 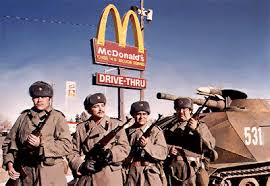 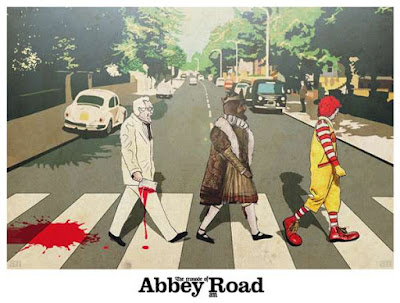 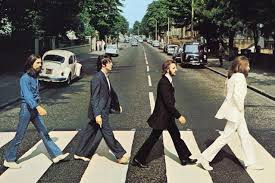 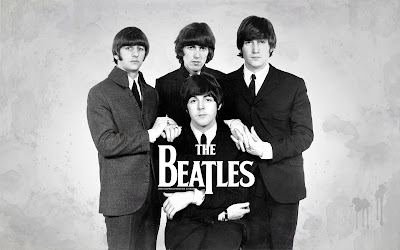 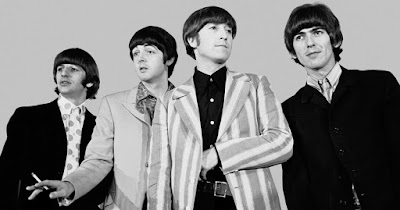 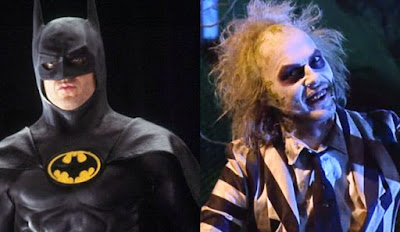 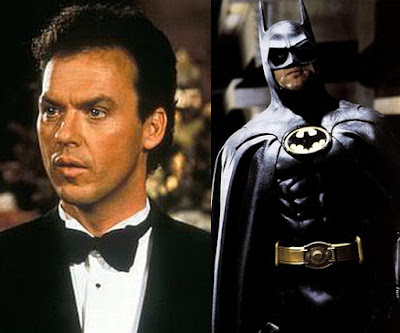 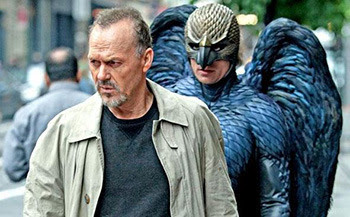 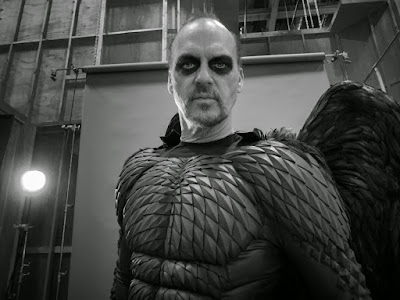 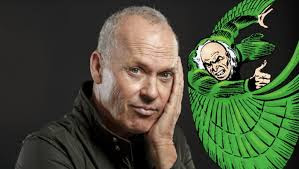 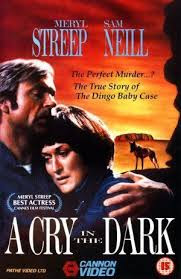 "Meryl Streep was honored at the Golden Globes for a lifetime of notable work, and she took the opportunity to make a sustained attack on US President-elect Donald Trump.
In a nearly 6-minute address while accepting the Cecil B. DeMille Award, the actress denounced Trump's campaign rhetoric and criticized him for mocking a disabled reporter," as CNN reported.

Streep and Trump's tweet response ("Meryl Streep is overrated") was the worldwide news coming out of the Golden Globes.

But on the other side of the world, a strange death sync occurred.

Michael Chamberlain, the father of baby Azaria, who was snatched by a dingo at Uluru (near the base of Ayers Rock) in 1980, has died at the age of 72. 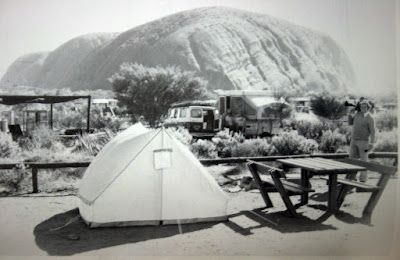 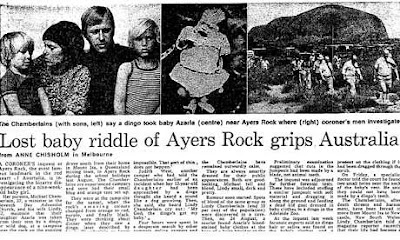 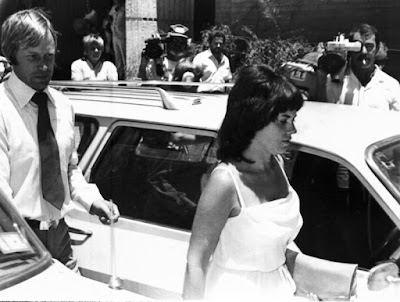 The disappearance of Azaria prompted one of Australia’s longest-running legal court cases, in which Azaria's parents were both imprisoned for a few years. It was the subject of the 1988 film A Cry in the Dark (known in Australia as Evil Angels), starring Meryl Streep as Azaria's mother Lindy. Michael Chamberlain was played by Sam Neill. 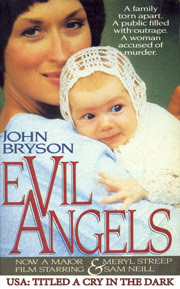 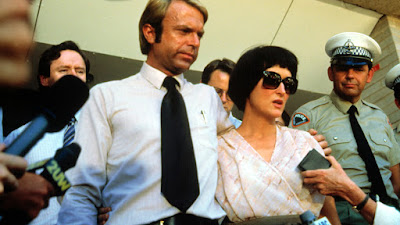 Meryl Streep's acting in Evil Angels/A Cry in the Dark led to many nominations, including by the AACTA (now AFI) Awards, Academy Awards, Cannes Film Festival, NY Film Critics, and Golden Globes. She won the AACTA, Cannes, and NY Film Critics awards for Best Actress for her role in the movie. Sam Neill was nominated by AACTA for playing Chamberlain, for which he won as Best Actor.

As one review of A Cry in the Dark noted, at the time it was released:


Helping to whip up the hysteria were newspaper and television reporters. The parents were faulted for not having seemed more distraught immediately after the baby disappeared. The public wanted more tears, more visible signs of grief and torment. The Chamberlains were noticeably ''different,'' possibly because they belonged to what the reporters referred to as a ''cult.'' There were even suggestions the baby had been the victim of a ritual sacrifice. ~ The New York Times

As shared by one correspondent:

Interesting that the original movie was called Evil Angels, and that Sam Neill's [who played Chamberlain in Evil Angels] first major starring role was as the Antichrist in Omen 3.

Posted by Loren Coleman at 7:24 PM