Take Me Down To The Crossroads 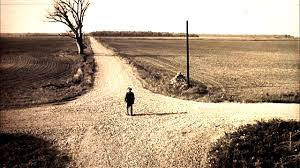 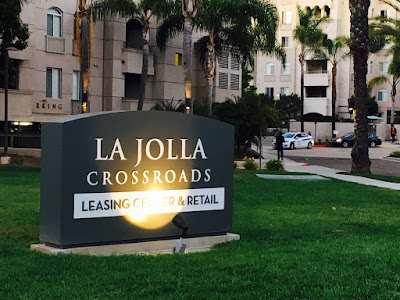 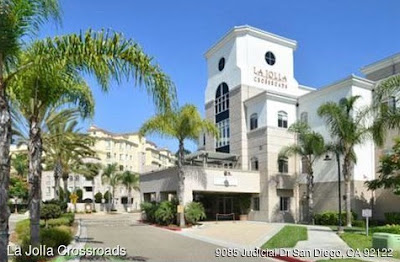 Selis was seen and photographed to have calmly had a beer in one hand, and a gun in another as he fired on people at the pool party.

Selis was an American resident of University City, California. He committed a mass shooting in Universal City, California, leaving at least 7 people injured and one woman dead, before being shot dead by San Diego Police on April 30, 2017.

He was employed as a car mechanic at a local Ford Dealership in San Diego, California. Selis had a legal separation with minor children in a marriage with his wife Michelle Selis in 2008. In 2013, he married another woman, Patricia Martinez.

Psychologically burden by an enormous amount of debt, his motivation was seen as stress from a recent separation and the money he owed. The white gunman who opened fire on a group of black partygoers at a San Diego apartment complex was “despondent” over his love life – not driven by racial hatred, police said the day after the shooting. 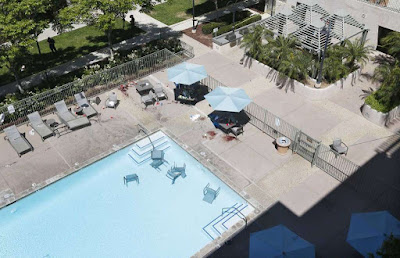 San Diego Police Chief Shelley Zimmerman said at a May 1, 2017 press conference that Selis deliberately spared a white attendee at the poolside gathering.

“We have zero information that this was racially motivated,” she said.

Robert Johnson goes down to the Crossroads 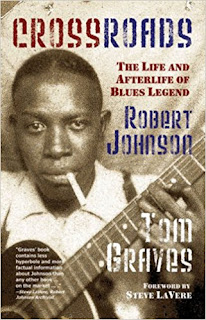 The famed bluesman Robert Johnson said he sold his soul to Satan at the crossroads of Highway 49 and 61.

The recent LaJolla incident pops into sync-land via various threads and names.


Crossroads Apartments -> Robert Johnson's story of selling his soul at the Crossroads.

Crossroads Mall shooting: On September 17, 2016, a terrorist mass stabbing occurred at the Crossroads Center shopping mall in St. Cloud, Minnesota. Ten people were injured, and the attacker was shot dead inside the mall by an off-duty law enforcement officer. The FBI began investigating the stabbing as a possible act of terrorism. Dahir A. Adan (c. 1994 – September 17, 2016) was a member of St. Cloud's Somali-American community. He was born in Kenya and moved to the U.S. at the age of two on a refugee visa, becoming a U.S. citizen in 2008.

Dylan is very tied to Johnson - via his album Highway 61, and other material.

The gunman (at the La Jolla Crossroads Complex) Peter Selis was 49 years old (Highway 49). He shot six people, killed one (Highway 61). Robert Johnson stood at the intersection of Highway 61 and 49 when he "sold his soul" to the devil. (h/t Steve Lindsay.)


Many celebrities have told about selling their soul to the Devil.

The "Crossroads" are often a key and a metaphor.

But then, it all may be more, as Nate Arthur suggests (here).
Posted by Loren Coleman at 5:39 PM

My sympathies go out to those involved in this truly unnecessary violence.

Loren, you are the first I've read who picked up on The Crossroads synchronicity.
I'm speculating that we will find more Dylan lyrics syncing with Americana High Weirdness down the road.

I was curious to see if the names involved carried any subliminally embeds.

I'm comparing it to Harry Truman firing Douglas McArthur. That alone is a bit alarming, considering the possibility of another Korean War.

My husband had some business dealings with a woman who said her boyfriend was Peter Raymond Selis's cousin. I heard fourth-hand through my husband that Selis was Roman Catholic and thought it would be a sin to commit suicide directly and that he would go to hell. He rationalized to himself that somehow committing suicide-by-cop would make him less culpable somehow.