Powers Boothe, the character actor who infamously played Jim Jones and was known for his villain and lead roles in TV's Deadwood, and in the movies Red Dawn, Tombstone, Sin City and The Avengers, has died. He died of natural causes in his sleep on May 14, 2017. He was 68.

I experienced Boothe's death as a red dawn moment. Syncs are purest when encountered personally. Powers Boothe's death came across to me, well, powerfully. 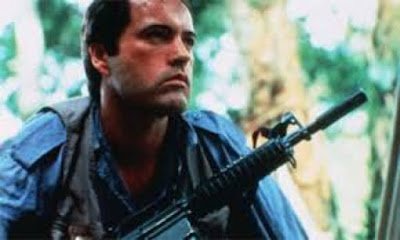 Even Powers Booth in Southern Comfort looks like he was fighting the good fight of Red Dawn.

Col. Andy Tanner: [Describing the invasion] West Coast. East Coast. Down here is Mexico. First wave of the attack came in disguised as commercial charter flights same way they did in Afghanistan in '80. Only they were crack Airborne outfits. Now they took these passes in the Rockies.
Jed Eckert: So that's what hit Calumet.
Col. Andy Tanner: I guess so. They coordinated with selective nuke strikes and the missiles were a helluva lot more accurate than we thought. They took out the silos here in the Dakotas, key points of communication.
Darryl Bates: Like what?
Col. Andy Tanner: Oh, like Omaha, Washington, Kansas City.
Darryl Bates: Gone?
Col. Andy Tanner: Yeah. That's right. Infiltrators came up illegal from Mexico. Cubans mostly. They managed to infiltrate SAC bases in the Midwest, several down in Texas and wreaked a helluva lot of havoc, I'm here to tell you. They opened up the door down here, and the whole Cuban & Nicaraguan armies come walking right through, rolled right up here through the Great Plains.
Robert: How far did they get?
Col. Andy Tanner: Cheyenne, across to Kansas. We held them at the Rockies and the Mississippi. Anyway, the Russians reinforced with 60 divisions. Sent three whole army groups across the Bering Strait into Alaska, cut the pipeline, came across Canada to link up here in the middle, but we stopped their butt cold. The lines have pretty much stabilized now.
Robert: What about Europe?
Col. Andy Tanner: I guess they figured twice in one century was enough. They're sitting this one out. All except England, and they won't last very long. 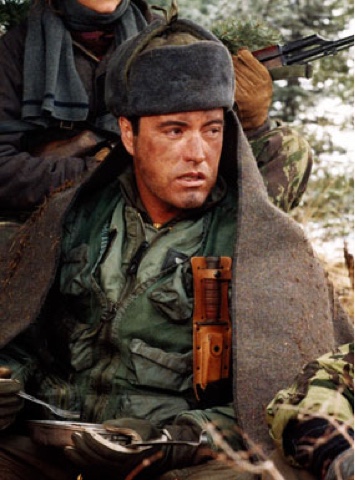 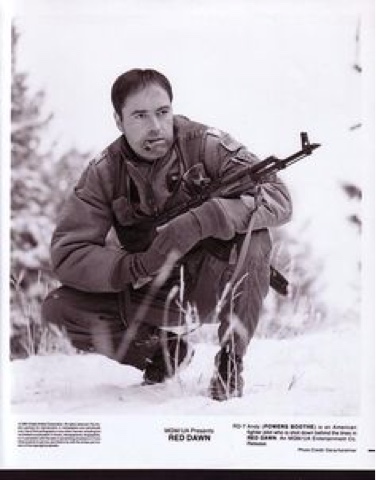 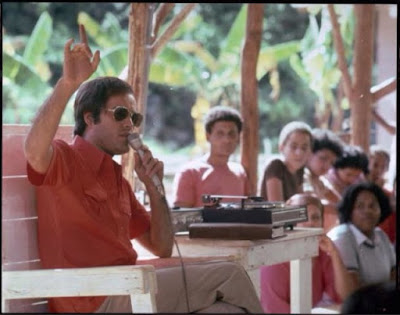 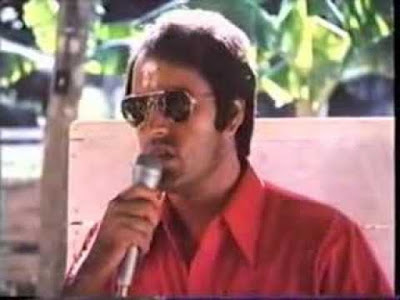 William Morgan shared the following which exposes us to the synchocinematic involvement of Boothe with Rose McGowan overlapping thread. 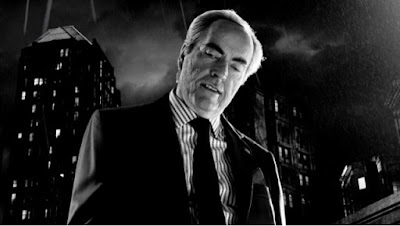