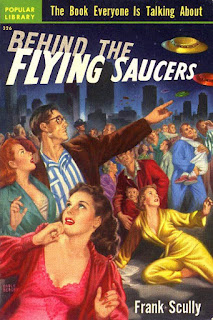 Aztec High School is a public high school in Aztec, New Mexico. The school colors are Black and Orange and the mascot is the fighting Tiger.

Aztec (Navajo: Kinteel) is a city and county seat of San Juan County, New Mexico, United States. As of the 2010 census, the city population was 6,763. The Aztec Ruins National Monument is located on the north side of the city. Located within the city limits of Aztec, the Aztec Ruins National Monument is a UNESCO World Heritage site managed by the National Park Service. Visitors are allowed to take a self-guided tour through the ruins of the main roomblock and restored Great Kiva. 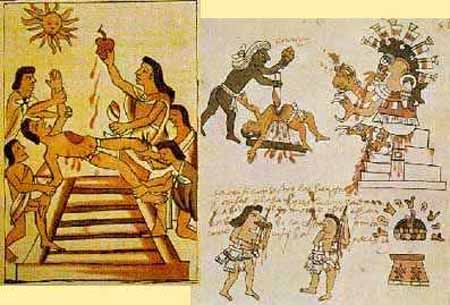 Aztecs conducting human sacrifices, as shown in the Codex Magliabechiano 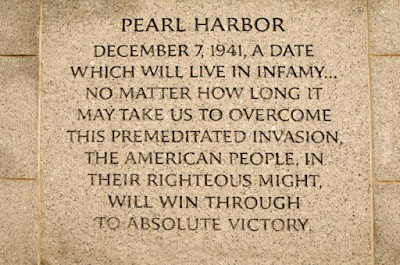 On the morning of December 7, 2017, the San Juan County Sheriff's Department responded to an active shooter on campus. The New Mexico State Police confirmed that two students were killed by the gunman, who died as well.

Audio files uploaded to Broadcastify by San Juan County General Dispatch caught the first few minutes of the incident. A law enforcement officer can be heard saying, "I think officers were shooting out the windows to get inside" as alarms are going off in the background.

According to The Washington Post, fifteen others were injured. It was not immediately clear if the shooting happened inside the school, who was suspected of firing the shots, and what condition the injured were in.

Lt. Kyle Lincoln reported the clearing of the building and the searching of the school. 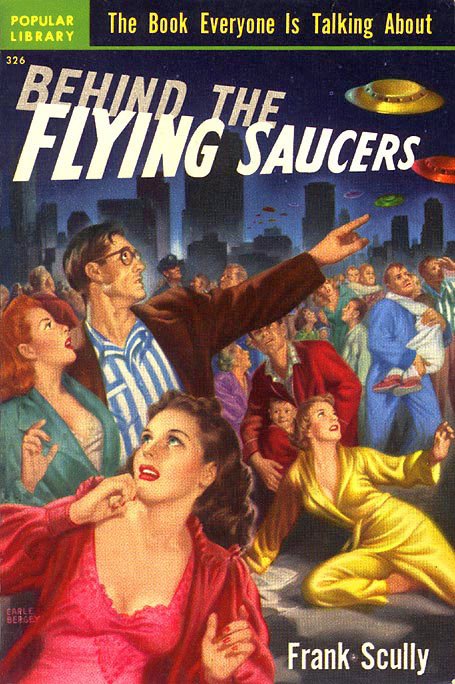 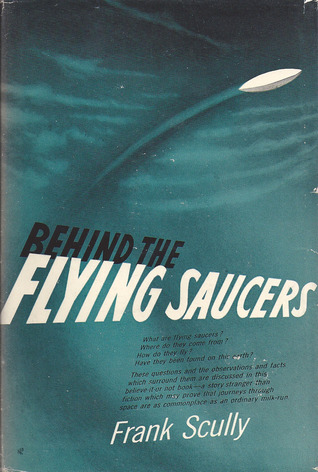 The Aztec, New Mexico, UFO incident (sometimes known as the "other Roswell") was a flying saucer crash alleged to have happened in 1948 in Aztec, New Mexico. The story was first published in 1949 by author Frank Scully in his Variety magazine columns, and later in his 1950 book "Behind the Flying Saucers". In the mid 1950s, the story was exposed as a hoax fabricated by two confidence men, Silas M. Newton and Leo A. Gebauer as part of a fraudulent scheme to sell supposed alien technology. Beginning in the 1970s, some Ufologists resurrected the story in books claiming the purported crash was real. In 2013, an FBI memo claimed by some Ufologists to substantiate the crash story was dismissed by the bureau as "a second- or third-hand claim that we never investigated."

For more on the Aztec Incident, see Andrew Griffin's review of a book about the case.

Posted by Loren Coleman at 4:50 PM

New Mexico, "Land of Enchantment"
Also, here we have San Juan County, a couple of days after it's announced the submarine San Juan was probably destroyed by an explosion
--JW