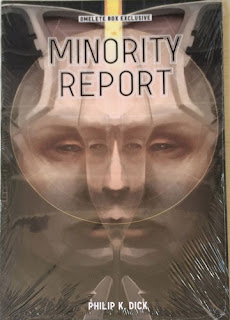 Is there a growing awareness that, around Christmas 2017, a major terrorist attack will occur?

We have been here before. 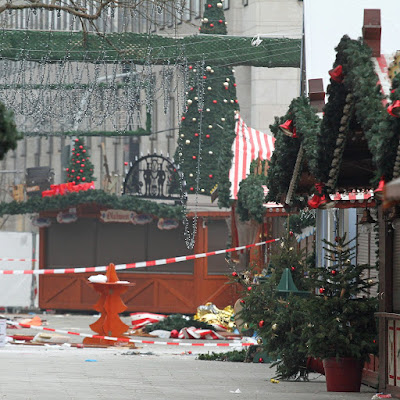 On 19 December 2016, a truck was deliberately driven into the Christmas market next to the Kaiser Wilhelm Memorial Church at Breitscheidplatz in Berlin, leaving 12 people dead and 56 others injured, a total of 68 people that were involved in this incident. One of the victims was the truck's original driver, Łukasz Urban, who was found shot dead in the passenger seat. The truck was eventually stopped by its automatic brakes. The perpetrator was Anis Amri, a Tunisian failed asylum seeker, urged by Islamic State of Iraq and the Levant. Four days after the attack, he was killed in a shootout with police near Milan in Italy. Source.

As we enter the weekend before Christmas 2017, the news is filled with two vaguely interrelated stories.

First, there appears to have been a pre-crime arrest. 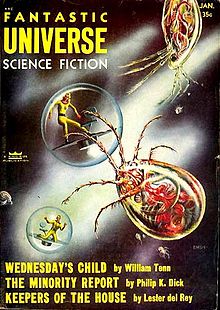 And you thought Minority Report was merely a 2002 American neo-noir science fiction film directed by Steven Spielberg and loosely based on the 1956 short story of the same name by Philip K. Dick? 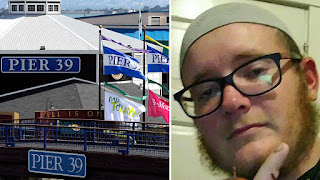 On Friday, December 22, 2017, former Marine Everitt Aaron Jameson, 26, of Modesto, California, was arrested and charged with one count of attempting to provide material support to a foreign terrorist organization. The Northern California tow-truck driver is accused of planning an ISIS-inspired Christmas Day suicide attack on Fisherman's Wharf in San Francisco. 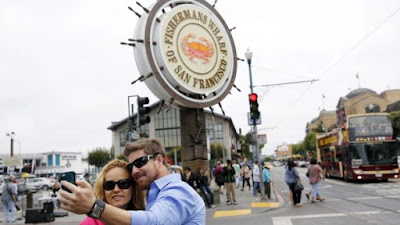 
According to the agent, Jameson "liked" and "loved" ISIS-related social media posts, including one that threatened a Christmas attack in New York City.

Jameson also allegedly expressed support for Sayfullo Saipov, an Uzbek immigrant who drove a rented truck down a Lower Manhattan bike path on Halloween 2017, killing eight people and injuring 11 others. 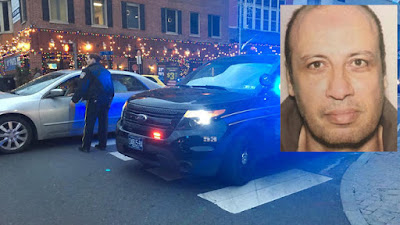 Meanwhile, also occurring on December 22, 2017, a gunman attacked law enforcement officers in Pennsylvania's state capital. In Harrisburg, police killed the suspect in a series of three shootings that occurred throughout downtown Harrisburg and Allison Hill on Friday afternoon. Police identified the suspect late Friday as Ahmed Amin El-Mofty, 51, a man who has ties to the area. He reportedly recently traveled to the Mideast.

Around 4 p.m. on Friday, in the area of 3rd and State Streets, multiple shots were fired at an occupied Capitol Police car. The window of the car was broken, and the officer inside was not harmed. About twenty minutes later, El-Mofty opened fire on a Pennsylvania State Police vehicle. A female trooper was wounded, but is expected to recover.

Around 6 p.m. Friday evening, police found El-Mofty near 17th and Mulberry on Allison Hill. After an exchange of gunfire between the police and the suspect, the suspect was killed.

Will more terrorist-related Christmas violence occur? If past behaviors are indicators of the future, the answer has to be "probably, yes."


In 2016 and 2017, the following vehicle-ramming attacks have occurred: