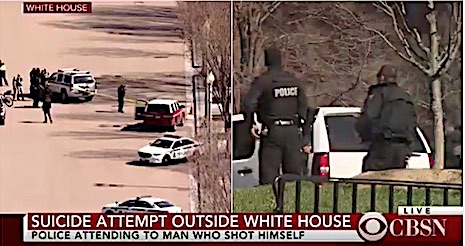 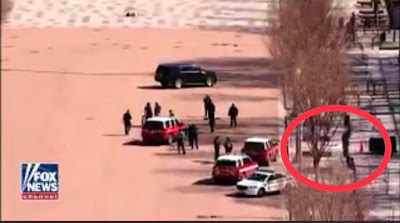 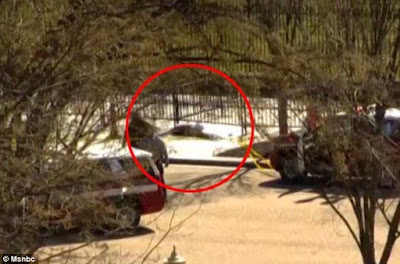 A man shot himself and died in front of the White House, near the north fence, on Saturday, March 3, 2018. This would be between the White House and Lafayette Park. (See "Fayette Factor.") 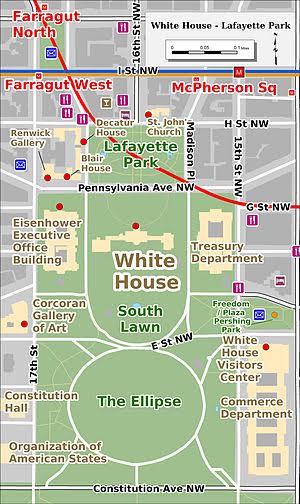 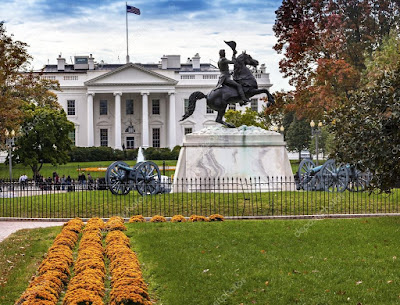 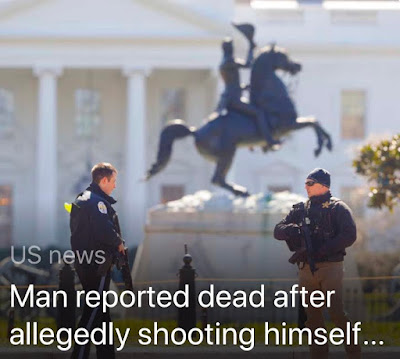 "Secret Service personnel are responding to reports of a person who allegedly suffered a self-inflicted gun shot wound along the north fence line of @WhiteHouse," the Secret Service tweeted.

President Donald Trump and first lady Melania Trump are at Mar-a-Lago in Florida. They are scheduled to return to Washington on Saturday night for the annual Gridiron Club Dinner.

"We are aware of the incident," deputy press secretary Hogan Gidley said. "The President has been briefed. I refer you to the Secret Service for any more information."

The Secret Service tweeted an update on the situation later: "No other reported injuries related to the incident at @WhiteHouse." 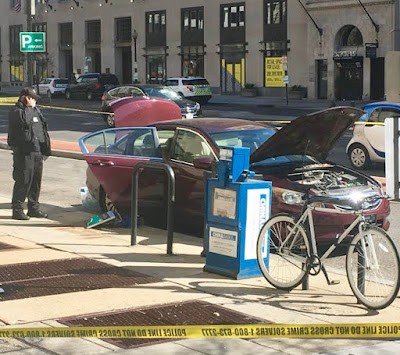 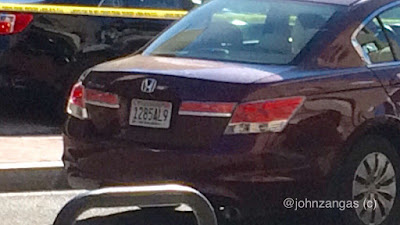 The suicide victim's car, a maroon four-door Honda, with an Alabama plate, 1285AL9, was found on K Street, examined, and then towed away by Secret Service. 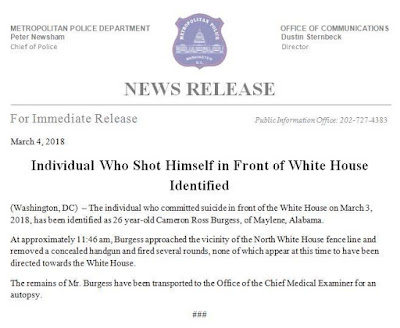 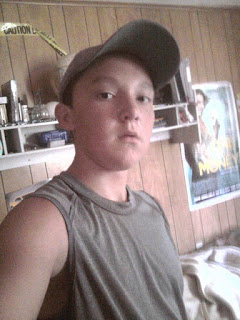 Is this Cameron Ross Burgess?


Late on Sunday, March 4, 2018, the man who died by suicide was identified. His name is Cameron Ross Burgess, 26. He was a 2013 graduate of Auburn University, in finance. Above is his apparent Facebook photo.

He was from Maylene, Alabama. Maylene is an unincorporated community in Shelby County, Alabama, United States. While the community was once unincorporated, it is now part of southern Alabaster. Maylene has a post office with ZIP code 35114.

Shelby is one of those hidden name games, not often discussed, but always in the background. The name "Shelby" means "willow grove," "a place where willows grow," and "willow farm." I wrote the essay, "Shelby Name Game," in 2015. See also, "Synchromysticism's Godfather," from 2008, about James Shelby Downard.

Cameron is a given name in the English language. In the Scottish Highlands the surname is thought to be derived from the Gaelic cam sròn, meaning "crooked nose" or "crooked river"; in the Scottish Lowlands the name is thought to be derived from a form of Norman baronial name—from Cambernon, in Normandy.
Ross is from a Scottish and English surname which originally indicated a person from a place called Ross (such as the region of Ross in northern Scotland), derived from Gaelic ros meaning "promontory, headland."

Burgess is English and Scottish, being a status name from Middle English burge(i)s, Old French burgeis "inhabitant and (usually) freeman of a (fortified) town," especially one with municipal rights and duties. Burgesses generally had tenure of land or buildings from a landlord by burgage.

Did the mysterious Twitter poster QAnon (@qanon76) predict the suicide?

In late October, just days before a different InfoWars-inflated conspiracy—about anti-fascist protesters plotting a civil war—was about to fizzle, a user identified as Q on the imageboard website 4chan started posting vague, portentous messages related to an approaching “storm.” The user claimed to be a high-level government operative, and the folks on /pol/, a subsection of 4chan with a history of spreading fake news, took notice—with some even believing it was President Donald Trump himself who was posting the messages on 4chan and on a similar website, 8chan.
Today, #Qanon (meaning Q, anonymous), also known as #TheStorm, is the web's fastest-spreading and most pervasive right-wing conspiracy theory....Here’s what you need to know about the biggest fake news story of 2018. See the rest, by Michael Edison Hayden, "How 'The Storm' Became The Biggest Fake News Story of 2018," Newsweek, February 1, 2018.


On February 9, 2018, a Friday, the QAnon posted a cryptic note about a [Suicide Weekend]. The predicted time period appears to align with the Saturday, March 3, 2018, suicide. 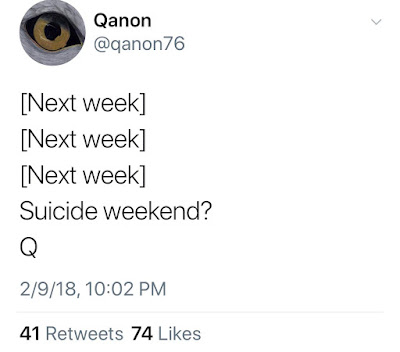 The Washington D.C.'s U.S. Capitol reported on Saturday, April 11, 2015, at about 1:07, that Leo P. Thornton, 22, of Lincolnwood, Illinois, shot himself on the Capitol grounds and died. The suicide was a protest, and the Capitol Police would only say that the sign Thornton held pertained to "social justice."

The site The Right Scoop noted Thornton was displaying a "Tax the One Percent" sign.

Posted by Loren Coleman at 1:21 PM

How sad that this young man took his own life. It reminds us that it's important to take threats of suicide seriously, even on social media.