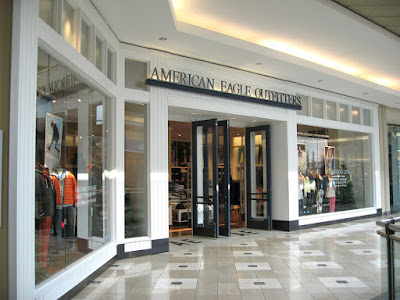 In the Atlanta area, the Stonecrest Mall had experienced a shooting on Saturday afternoon, October 20, 2018.

On October 19, 2018, a shooting had occurred in a mall in South India, in Asia, and a man was injured in an Eastdale Mall, Alabama, USA, shooting. 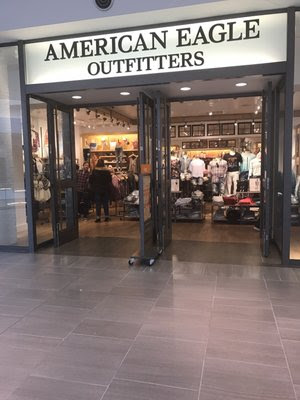 Meanwhile, on Saturday, October 20, 2018, police and fire crews were dispatched to the Springfield, Pennsylvania, mall at approximately 1:05 p.m. to reports of a shooting in the parking lot near the Baltimore Pike. The argument began inside the store between two groups before it moved outside and escalated to gunfire. An Ulta employee said they heard the shots, but did not see the actual incident. The shooter fled the scene, and there is no longer an active shooter situation.

Sylvia Wynanda Seegrist (born July 31, 1960), an American woman, on October 30, 1985, opened fire at the Springfield Mall in Springfield, Pennsylvania, a suburb of Philadelphia. Seegrist killed three people and wounded seven others before being disarmed by a man who was shopping at the mall. The individuals killed included two men and a two-year-old boy. 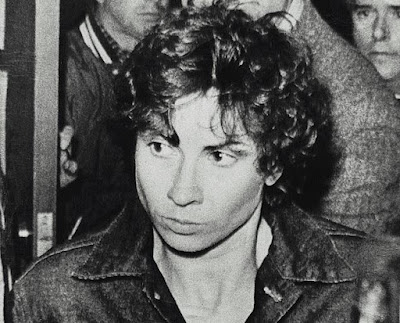 On the first of two trips to the Springfield Mall on the day of October 30, 1985, Seegrist shopped for Halloween items at a party store. She then worked out at a fitness club, before returning to the mall for the last time.

Around 4 p.m. on Wednesday, October 30, 1985, Sylvia Seegrist, dressed in Army fatigues and black boots, parked her car at the front of the Springfield Mall. (Acquaintances said she was always angry and nicknamed her "Ms. Rambo.")
Seegrist alighted from her vehicle, a Datsun B-210, retrieved the weapon she had purchased, and then fired at a man approximately 30 yards from where she stood. The man was not hit and having seen the vehicle she arrived in, flattened one of the Datsun's tires to prevent an escape in that vehicle. Meanwhile, Seegrist had approached the nearest entrance and fired at, but missed, a woman who was using a nearby ATM. Before entering the mall, she shot and killed two-year-old Recife Cosmen who was with his parents waiting to eat at a local restaurant. 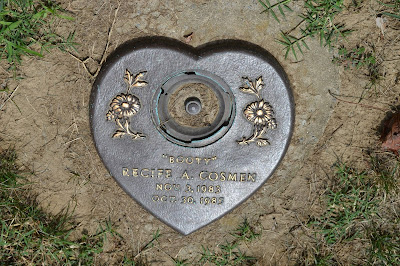 Once inside, Seegrist fired into some stores and ignored others. Though many customers fled when they heard the gunfire, she came across (Ernest) Earl Trout, who either could not or did not hear it and was simply standing in front of a store where he became one of the three people killed that day. Augusto Ferrara was the last person killed in the rampage. John Laufer, a local graduate student, disarmed her as she walked up to him and tried to raise her gun to shoot him. Laufer forced her to a nearby store while he waited for the arrival of mall security. The first guard who responded asked her why she had just done what she did; her reply was "My family makes me nervous." 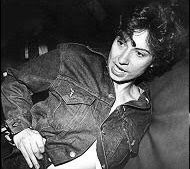 Seegrist was 25 years old and had been diagnosed with paranoid schizophrenia ten years earlier. Having been committed and discharged from mental care several times, her case stimulated discussion about the state's authority to commit at-risk people into mental care facilities versus individual rights. 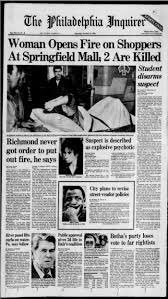 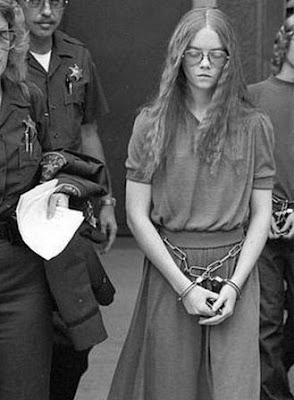 Media interest in adolescent suicide clusters reached a peak in 1987 with the Bergenfield (New Jersey) incident. Then through the early 1990s, stories about teen suicides faded from the national television, magazines, and newspapers. But it was just a matter of time before the media would find a new, ever-more-sensational, youth-oriented death phenomenon. And that would be school shootings.

The "modern era" school rampages goes back to 1979 and Brenda Spencer, a 16­year-old girl, allegedly addicted to violent films and killing birds with her bb gun. Her father had given her a .22 semi-automatic for Christmas. Spencer would later remark: "I ask him for a radio and he bought me a gun. I felt like he wanted me to kill myself."

On January 29, 1979, Spencer pointed her gun out her bedroom window to San Diego’s Cleveland Elementary School across the street. She waited for the principal to open the school. At that point, Spencer began firing on the students who were coming to school. For twenty minutes, she had the students, teachers, and the crossing guard pinned down. During that period, Spencer killed the school principal and the school’s caretaker, as well as wounding nine students, aged 6 to 12. During the next two hours, Brenda Spencer talked to the police and press, before finally surrendering. Explaining to reporters what he had done, she said: "I just started shooting, that's it. I just did it for the fun of it. I just don't like Mondays.... I just did it because it's a way to cheer the day up. Nobody likes Mondays." She finally surrendered, and was convicted on two counts of murder. Brenda Spencer is serving two 25-to-life sentences. 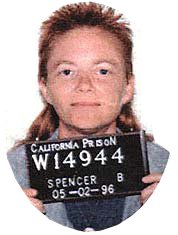 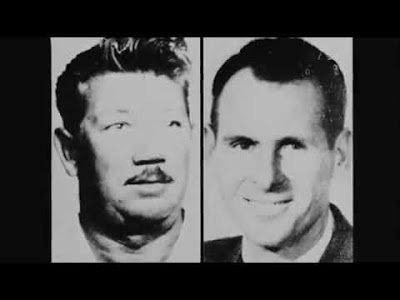 The Boomtown Rats, an Irish rock group touring America at the time of the Spencer shooting, decided to write a song about the event. "I Don't Like Mondays" became their most successful and most enduring hit despite the fact that many American radio stations refused to play it....
A decade would pass — almost to the day — before shootings at schools would start to be "news." On January 17, 1989, Patrick Purdy, also known as Patrick West and by other names, returned to the school he had attended 15 years before. But he wasn’t interested in a pleasant homecoming. Instead, Purdy, wearing a t-shirt with the word Satan on it, opened fire at the playground of the Cleveland Elementary School in Stockton, California, killing five children and wounding 35 youngsters and a teacher with his AK-47. All were the children of Southeast Asian refugees. Purdy then turned the gun on himself, and died by suicide.

Both the Purdy and Spencer incidents were atypical of the later school shooters pattern. Neither was current member of the student body they attacked, and Spencer was female; most school shooters who caused fatalities in the late 1990s were males who were suicidal. But the era of school shooters was dawning, and it would clearly follow a copycat blueprint attentively "followed," if not fueled, by the media. ©Loren Coleman 2004. 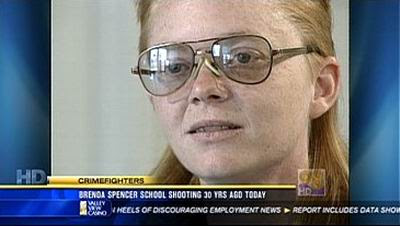 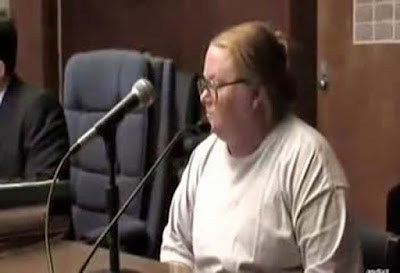 Posted by Loren Coleman at 2:41 PM