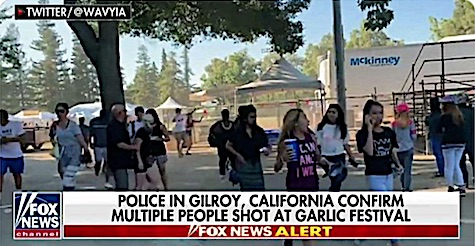 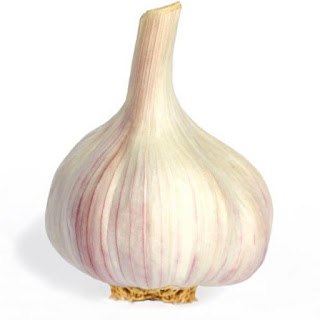 Even garlic will not keep away evil, today. 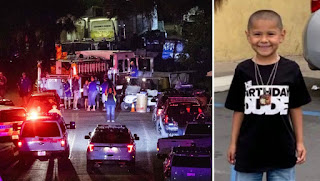 There has been a mass shooting at the Gilroy Garlic Festival. The shooting Sunday night, July 28, 2019, was on the final day of the annual event at Christmas Hill Park in Gilroy, California. The incident left three dead, 15 injured and the suspected shooter killed by police. Several others were injured in the chaos after shots were fired, but were not shot, authorities said. 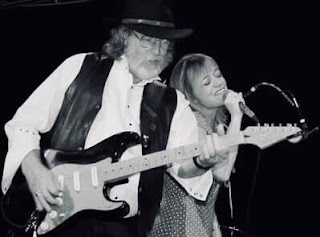 Are we in Oz? The band Tin Man (w/singer Jack van Breen) began its encore when shots rang out at the Gilroy Garlic Festival in California. A man wearing camouflage, a green shirt & a gray handkerchief around his neck fired into the food area with a rifle. Van Breen was the eyewitness giving this description to the police.

The shooter has been identified as Santino William Legan, 19, who was killed by police at the scene.

Santino is the Italian pet form of Santo, the Italian word for “saint” (from the Latin “sanctus” meaning “sacred, saint”). As a diminutive form, Santino essentially means “little saint”. It’s unclear how common this name is in Italy or when it started circulating as a masculine given name, but we do know that Americans were introduced to it in Mario Puzo’s 1969 novel The Godfather about the Sicilian Mafia family Corleone. Santino “Sonny” Corleone is the oldest of Don Corleone’s three sons (played by James Caan in the 1972 film adaptation). Ironically, as the most brazen and violent of the brothers, Santino Corleone was far from being a “little saint” (although he does have a soft side that rears its saintly self on occasion).

The root of the ancient Dalriadan-Scottish name Legan is the personal name Robert. Known as the Clan Donnachaidh, the family's origins are very distinguished, as the senior branch of the line were the hereditary abbots of Dunkeld, who traced their descent from Iona. In addition, Abbot Duncan of Dunkeld, the Robertson progenitor, was killed in battle in 964, as he led the warriors, bearing, a reliquary of St. Columba. His grandson, Abbot Crinan of Dunkeld, married the Kings daughter and then fathered King Duncan I of Scotland who was killed by MacBeth (of Shakespearean fame). Crinan is buried at the Isle of lona, burial place of Scotland's early Kings.
The surname Legan was first found in Atholl. King Duncan's younger son, Maelmore, sired Madadh, Earl of Atholl, and his grandson, Earl Henry, was father to Conan who held vast territories in this area. Conan of Glenerochie was the first Chief of the Robertsons and gave his name to the Clan Connchaidh or Duncan. His successor, Duncan, the 5th Chief, led the Clan in the army of King Bruce at Bannockburn in 1314 against the English. For this service, and his subsequent staunch support of the Scottish Crown, his grandson Robert of Struan was granted the lands and barony in 1451.


Before the shooting, Legan left this social media message: 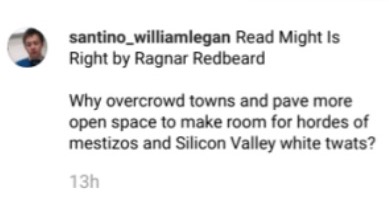 mes·ti·zo = (in Latin America) a man of mixed race, especially one having Spanish and indigenous descent.


-Legan, Who Identifies as Being of Italian & Iranian Descent, Posted on Instagram Before the Shooting. The Account Was Removed But Heavy Obtained Screenshots
-Legan’s Grandfather Tom Legan, a West Point Graduate, Was the Santa Clara County Supervisor. He Was Accused & Acquitted of Sexually Assaulting His Daughter. Legan’s Brother is a Noted Boxer
Source. 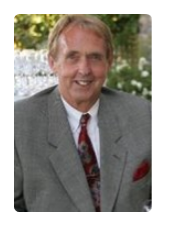 Legan’s grandfather was Tom Legan, a West Point graduate who died in May of 2018. According to his obituary, The elder Legan served as a “captain in Korea as a Nuclear Weapons Officer and completed his military service in Germany. As a civilian, Tom was Western Regional Marketing Director for Kaiser Cement and was thereafter appointed and then elected as Santa Clara County Supervisor for two terms.”

In 1988, he was acquitted by a jury of the alleged rape of his eldest daughter. The Los Angeles Times reported that he was “found innocent Friday of three counts of molesting his elder daughter in 1982.” Legan was seeking re-election at the time. Source. 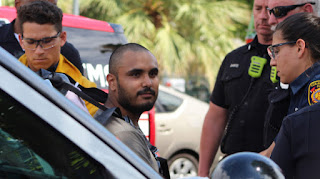 A 26-year-old who embarked on a shooting rampage that left four dead — beginning with his own family and ending with a stranger on a bus — was arrested Thursday afternoon, July 25, 2019, after an hours-long manhunt that cast a shadow of fear across the sweltering San Fernando Valley.

Still armed with the gun authorities allege he used in the crime, Gerry Dean Zaragoza was taken into custody about 2:30 p.m. when two law enforcement officers with the LAPD and FBI joint fugitive task force spotted him walking on Canoga Avenue near Gault Street.

Zaragoza Name Meaning. Spanish: habitational name from the city of Zaragoza in northeast Spain, the ancient capital of the kingdom of Aragon. The name derives, via Arabic, from Latin Caesarea Augusta, the name bestowed in the 1st century AD by the Emperor Augustus.

Aragon, an independent kingdom from 1035 to 1479, which took its name from the river Aragón that arises in its northwestern corner. The river name is of obscure origin; it may be related to Basque (h)ara(n) 'valley'.

The officers yelled for him to get his hands up. He refused, and they used a Taser to subdue him outside a glass shop.

Zaragoza suffered minor injuries during the arrest and was taken away in handcuffs on a stretcher. He was armed with a similar-caliber weapon as the one used in the shootings.

Police say Zaragoza’s rampage began about 12 hours earlier — shortly before 2 a.m. — when he allegedly gunned down his family inside an apartment in the 21900 block of Roscoe Boulevard in Canoga Park.

His 50-year-old father and 20-year-old brother were fatally shot. His mother was shot and taken to the hospital in stable condition, police said.

Police say Zaragoza fled the apartment after the shooting. About 45 minutes later, authorities allege, Zaragoza opened fire outside a Shell gas station in the 6700 block of Vineland Avenue in North Hollywood.

When police arrived, they found a man and a woman suffering from gunshot wounds. The woman, Zaragoza former girlfriend, died at a hospital. The man remains in critical condition. Hours later, police said, Zaragoza shot and killed a stranger on a bus in Van Nuys, in the center of the valley.
Posted by Loren Coleman at 12:08 PM