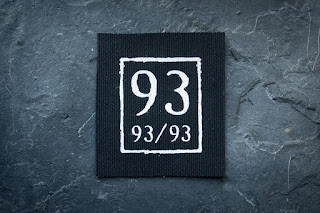 Boleskine House has long been shrouded in mystery and intrigue. It once was owned by occultist Aleister Crowley and later by the talented Led Zeppelin guitarist Jimmy Page. 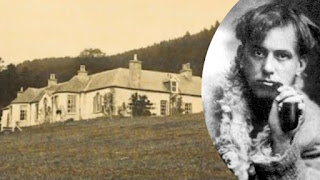 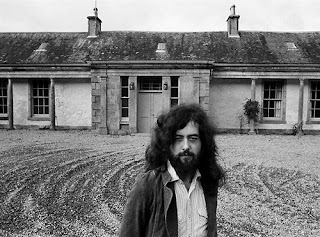 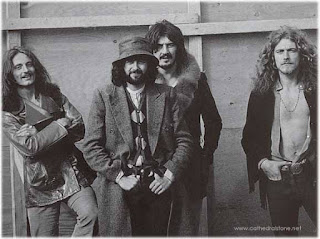 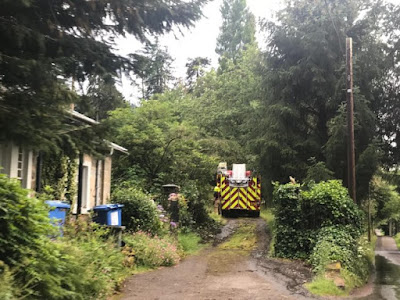 On July 31, 2019, firefighters are currently battling a fire in the ruins of Boleskine House.

Two fire trucks from Inverness were dispatched to the scene on the B852 shortly after 3.45 pm local time, following reports of a derelict building on fire.

A spokesman from The Boleskine House Foundation confirmed the news on social media saying: “We have received a report and have verified that the remainder of Boleskine House is on fire, as a criminal act of vandalism. Two fire engines are on site. If anyone is local and capable of going to see what is going on we would be grateful.” 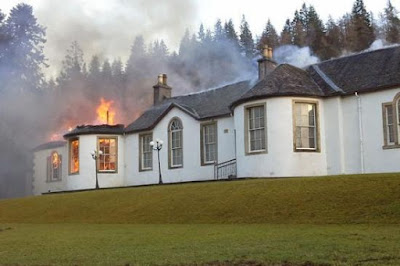 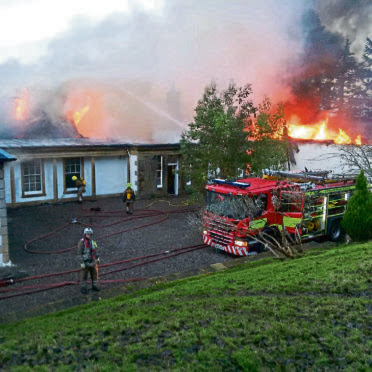 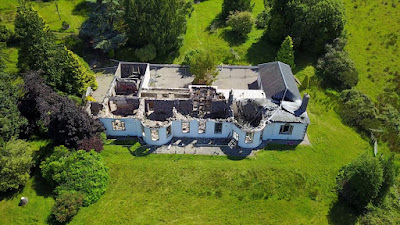 A photograph from a drone shows the extensive 2015 damage.

Seven fire crews rushed to the scene of the blaze near Foyers on the afternoon of December 23, 2015, but were unable to save it from being totally gutted.

In an incident report by the Scottish Fire and Rescue Service, obtained under Freedom of Information legislation, in a section headed “main cause,” it states: “Overheating, unknown cause.”

Three years after that December blaze, when Boleskine House was razed by fire, the cause of the fire was officially revealed as “unknown,” although fire investigators say it was most likely accidental and sparked by overheating.

But they have not been able to pinpoint from where it actually started, adding to the enigma of the building where black magic rituals involving sex, drugs and the occult were said to have taken place.

Boleskine House is still a popular tourist attraction for those interested in the history of the building, particularly those with a dark interest in Crowley, dubbed “the wickedest man in the world” and the “Beast of Boleskin.” 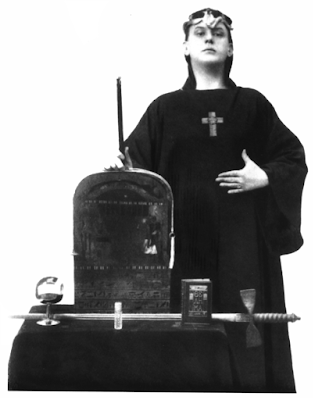 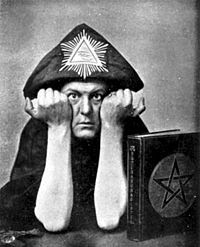 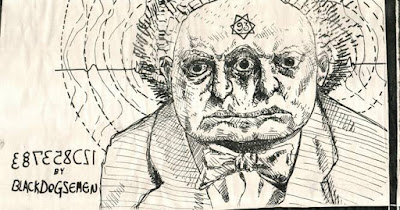 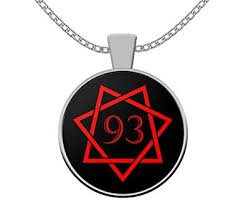 There is a special (unknown) premium for all those donating £93.

"I am often asked why I begin my letters this way. No matter whether I am writing to my lady or to my butcher, always I begin with these eleven words. Why, how else should I begin? What other greeting could be so glad? Look, brother, we are free! Rejoice with me, sister, there is no law beyond Do what thou wilt!" Source.