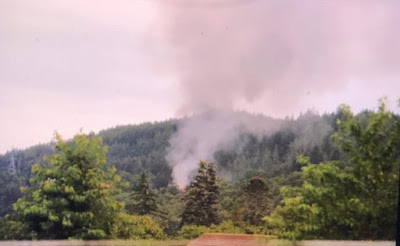 Sad news from the shores of Loch Ness. 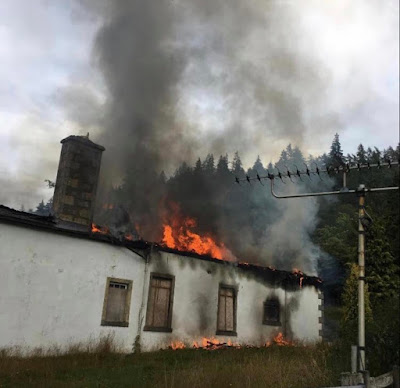 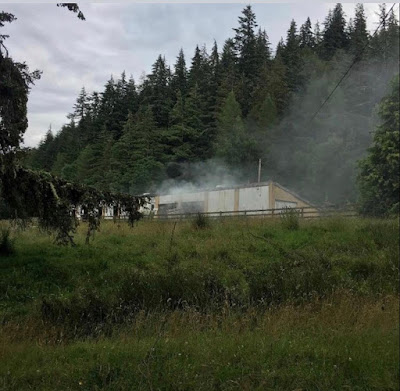 The fire that was set by an unknown arsonist at Boleskine House on the last day of July 2019 (see here), has finished the destruction of the residence, which began with the fire of December 2015.


Boleskine House: Before and After the 2015 fire 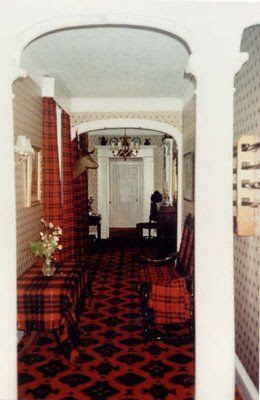 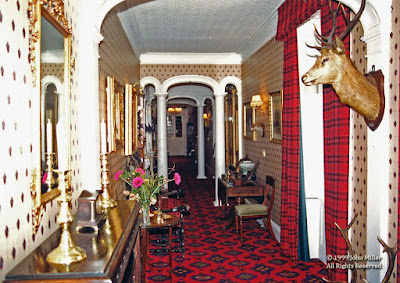 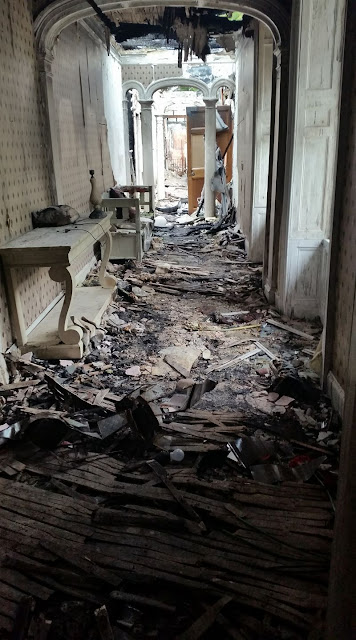 This was the scene inside Boleskine House after the 2015 fire gutted the location.

The Boleskine House Foundation issued the following statement regarding the 2019 fire: 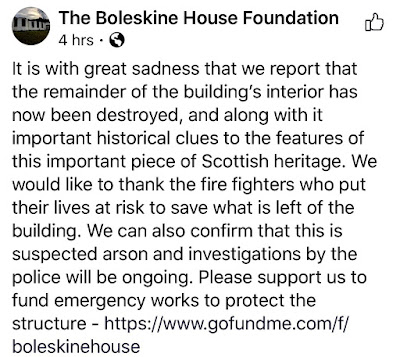 After some negative comments about what individuals were behind the Foundation, they posted this (which ends abruptly with "relevant"). 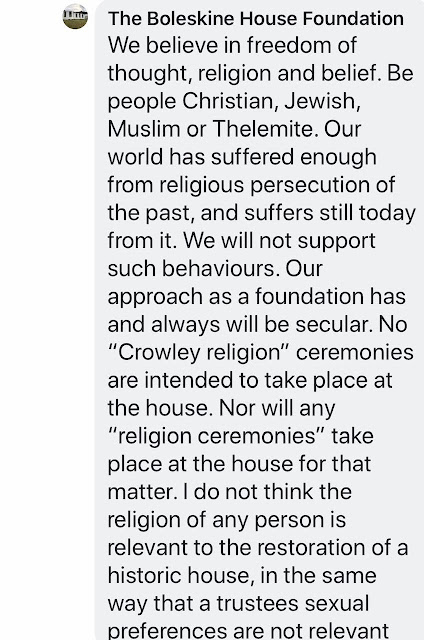 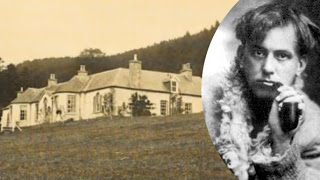 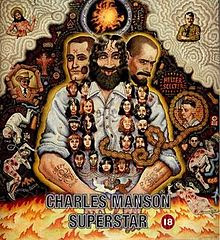 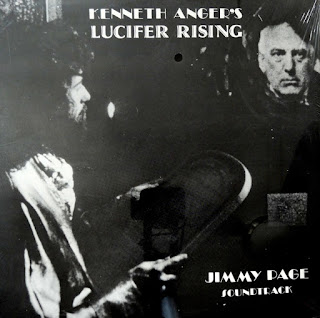 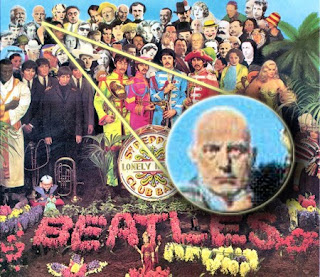 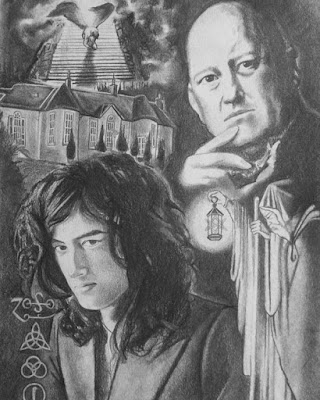 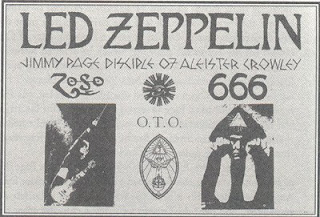 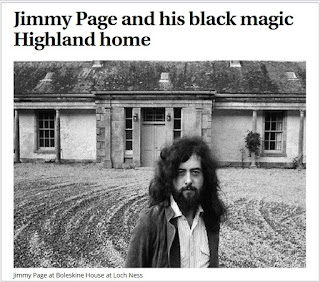 Meanwhile, I'm investigating the overlap between Aleister Crowley, Charles Manson, Jimmy Page, the release date of Once Upon A Time In Hollywood, the OTO, and the timing of this fire. ~ Loren Coleman

h/t to Mike Playfair
Posted by Loren Coleman at 11:24 AM

Your post is dated on the 53rd anniversary of the Charles Whitman shooting in the Texas Tower. And in your investigation, it would not surprise me if you come across the figure of Tracy Twyman, whose death by hanging last month at age 41 is still unexplained.