Once Upon A Time In Hollywood's Manson Family's Bowling Sisters

Parker Love and Kansas Bowling play two of the Manson Family in Once Upon A Time In Hollywood. 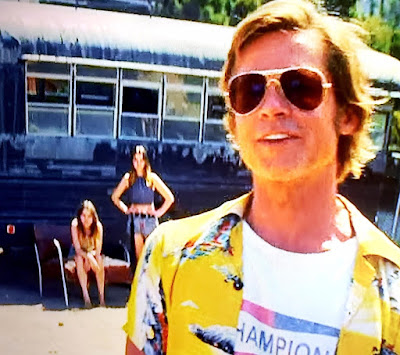 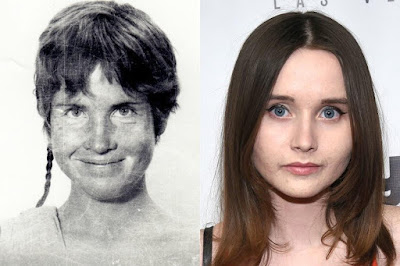 Parker Love Bowling (at right) plays Family member "Tadpole" (at left). Tadpole was not involved in the murders charged to the various members in 1969. 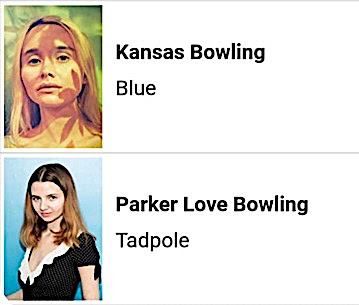 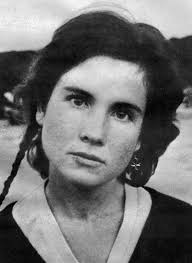 Kansas Bowling played Sandra "Blue" Good, who was a Manson Family member who was convicted for mailing threatening letters. She was paroled but maintained her loyalty to Manson; she still does to this day. Bowling is an up-and-coming director, writer, and actress, having helmed her first film, B.C. Butcher, in 2016.

Sandra Collins Good (born February 20, 1944) is a long-time member of the Manson Family and a close friend of Lynette "Squeaky" Fromme. Good's Manson Family nickname is "Blue," which was given to her by Charles Manson to represent clean air and water. 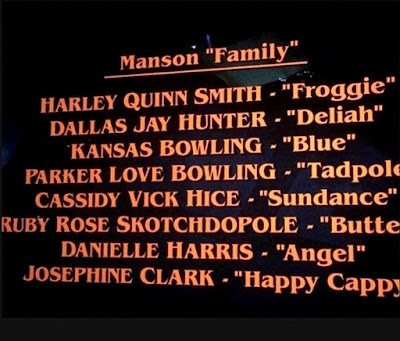 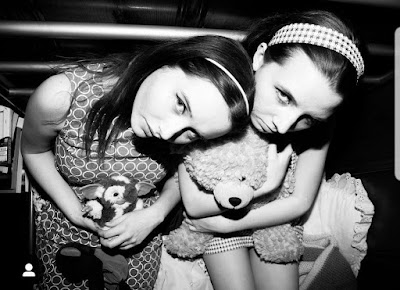 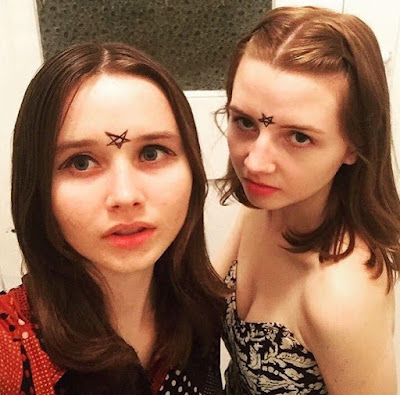 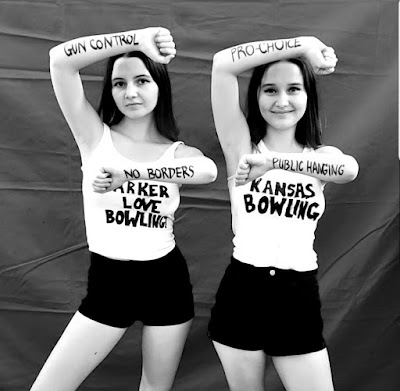 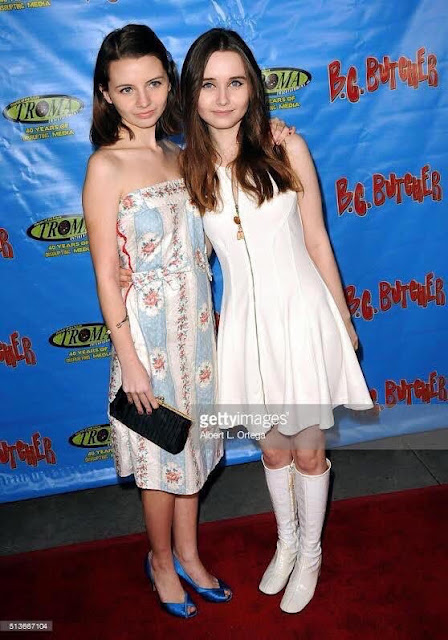 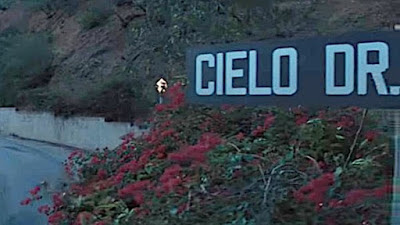 Posted by Loren Coleman at 8:02 AM

I've not paid much attention to the Manson family. But I noticed Clark there. That connects to paranormal writer Jerome Clark, and George Rogers Clark (brother of William Clark of Lewis & Clark Expedition fame, and Meriwether Lewis' death is a mystery).