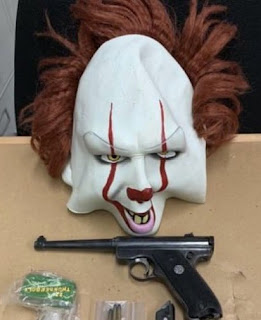 According to the New York City media:

A 30-year-old ex-con has been arrested after allegedly sneaking a clown mask, a gun, and 50 bullets into a New York City government building, police said Tuesday [August 27, 2019]. Rahmeek Younger [30], who was reportedly released from prison in early April after serving time on a weapons charge, was found to be carrying a loaded .22-caliber Ruger semiautomatic firearm after another visitor to the Brooklyn Human Resources Administration building saw it in his bag, the New York Daily News reports. He also allegedly had a magazine with five bullets, an ammo box with 35 bullets, and a plastic bag containing another 10. Younger was confronted by police officers after the visitor told an HRA peace officer to call 911, and he reportedly tried to flee the scene but was quickly tasered and taken into custody. He faces a weapon possession charge and has been ordered held on $150,000 bail.

Younger was found to have seven prior arrests. The arrests included an armed robbery in Williamsburg, Brooklyn, from 2006. Younger, who was 16 at the time, pointed his firearm at a victim and stole an iPod. He kicked and punched cops who responded and arrested him.

Police from the NYPD’s 88th Precinct posted a photo of the gun and mask — which resembles Pennywise the clown from Stephen King’s It — on Twitter. The mask, indeed, is of the new Pennywise character in IT Chapter 2.  This film opens September 6, 2019. 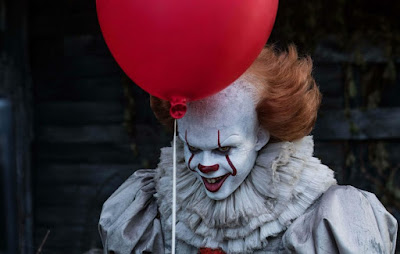 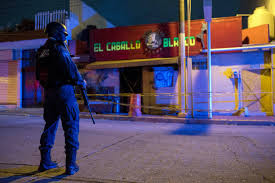 Veracruz state police said on Tuesday night, August 27, 2019, an attack targeted the Bar Caballo Blanco ("White Horse"), which does have the bar’s name also in English on a sign outside: “The White Horse Nightclub,” in the city of Coatzacoalcos. The site advertised “quality, security and service,” private rooms for $7.50 “all night,” “sexy girls” and a pole dance contest.

"They arrived in several vehicles, with rifles and pistols. They threatened the security guards at the door and took control of the entrance," one survivor told a reporter.

A hail of bullets killed at least 26 people as they trapped revellers inside, and then used Molotov cocktails to start a raging fire.

Veracruz Governor Cuitlahuac Garcia tweeted that authorities had identified one of the attackers as Ricardo "N" -- Mexican law bars the release of suspects' full names -- adding that he was a repeat offender known as La Loca ("The Crazy One").

In the New Testament of the Bible, the Four Horsemen of the Apocalypse include one seated on a white horse and one on a pale horse – the "white" horse carried the rider Conquest (traditionally, Pestilence) while the "pale" horse carried the rider Death. However, the Greek word chloros, translated as pale, is often interpreted as sickly green or ashen grey rather than white. Later in the Book of Revelation, Christ rides a white horse out of heaven at the head of the armies of heaven to judge and make war upon the earth.

Failed comedian Arthur Fleck encounters violent thugs while wandering the streets of Gotham City dressed as a clown. Disregarded by society, Fleck begins a slow dissent into madness as he transforms into the criminal mastermind known as the Joker (played by Joaquin Phoenix). Release date is October 4, 2019. Director: Todd Phillips. 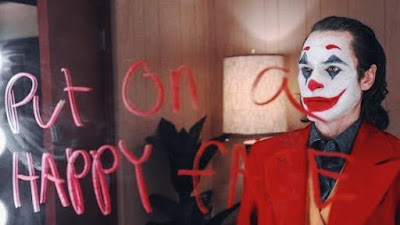 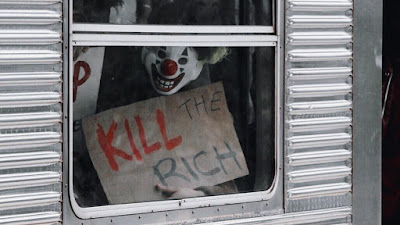 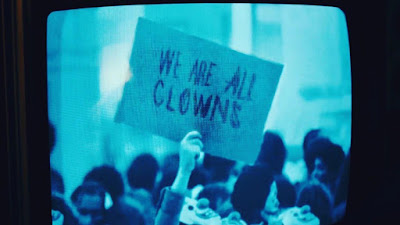 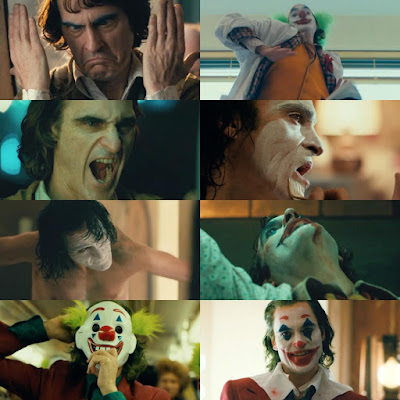 Hot off the success of her Sharon Tate in Once Upon A Time In Hollywood, Margot Robbie will portray Harley Quinn in Birds of Prey And The Fantabulous Emancipation Of One Harley Quinn, directed by Cathy Yan, set for release on February 7, 2020. 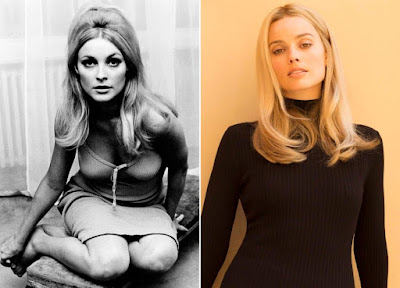 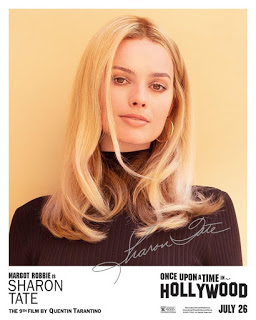 Since the events of Suicide Squad, Batman has disappeared, leaving Gotham City unprotected from crime, and Harley Quinn has left the Joker. 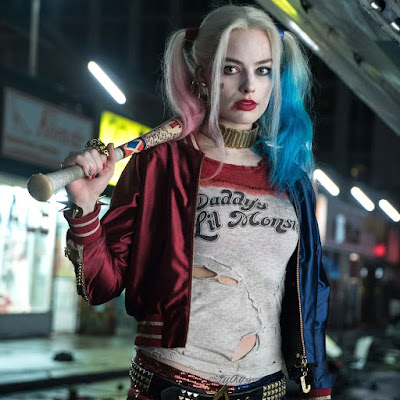 When Cassandra Cain, a young girl, comes across a diamond belonging to crime lord Black Mask, Harley joins forces with Black Canary, Huntress and Renee Montoya to help protect her. 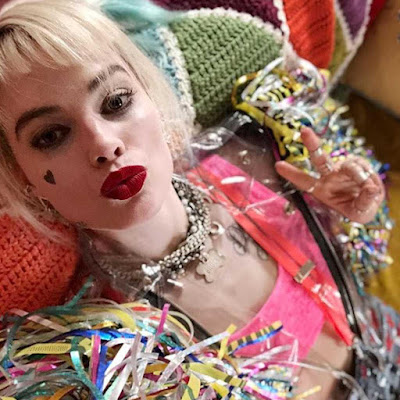 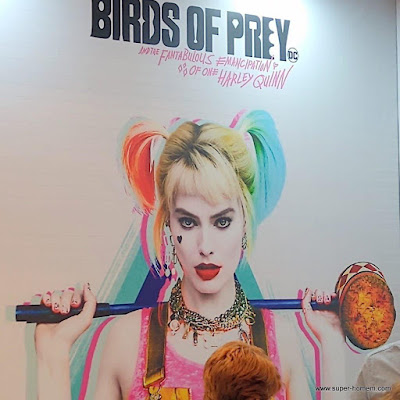 Posted by Loren Coleman at 8:14 PM