A man who was “full of anger” stabbed, slashed and robbed his way across two Southern California cities in a bloody rampage that killed four people and wounded two others who were allegedly targeted at random. 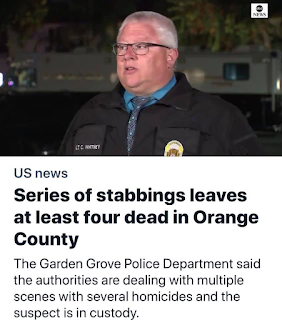 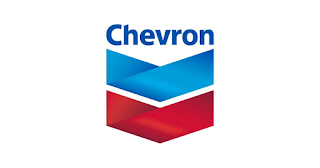 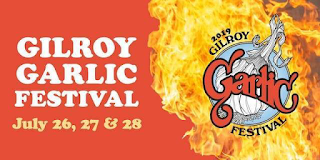 "Gilroy Garlic, and 1977 blackout, among other things. Orange is itself a pregnant sync." ~ Anita Ladaprarez

Jentges Ave: A man named Donald LEE Jentges was convicted of arson on Feb. 14th, 1976, in MilwaukEE, Wisconsin. (Valentines Day, Oregon's Birthday of joining the Union) It was located at 700 West Wisconsin Ave in Milwaukee. (There's also a Milwaukie which is a suburb to Portland, Oregon)

110 is the equivalent to 911 in Iran, Germany, Estonia, China, Indonesia, Japan, Norway, and Turkey.

Garden Grove was officially incorporated on June 18, 1956. June 18th was the birthdate of Grand Duchess Anastasia, and Helene, daughter of Napoleon. Also, the date of the BaTTle of WaterlOO.