The King of Marvin Gardens, The Shining, and Twin Falls 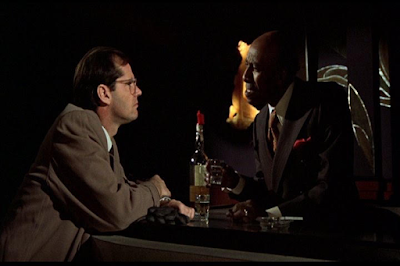 Bob Rafelson's The King Of Marvin Gardens (1972) is a bit of a bizarre film that sees Jack Nicholson and Scatman Crothers sharing the screen, as they do in The Shining (1980). 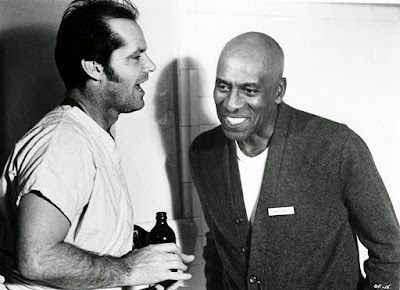 Also starring in The King of Marvin Gardens are Bruce Dern, Ellen Burstyn, and Julie Anne Robinson (pictured below). (For the plot of the movie, see here.) 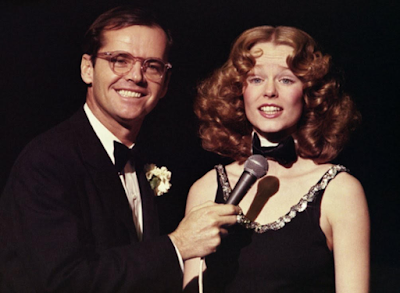 After Marvin Gardens, Robinson was cast in a community play in Eugene, Oregon. While there, Robinson skipped a cast party and went home early. She died on April 13, 1975 in her motel room, from a fire.

Great confusion, in the sync-world, has arisen due to Robinson's birthplace being Twin Falls, Idaho, with a notion she might be part of the "Twin Peaks" realm of mystical thinking. In one biographical article, her birth was misgiven as "Twin Falls, Iowa."

In another article, which says Julia Anne Robinson died from falling asleep while she was smoking, her brother commented that, no, it was from an electrical mishap, instead.

In general, while the other stars went on to fame, the tragedy of The King of Marvin Gardens is the film is basically the end of the line for Robinson. 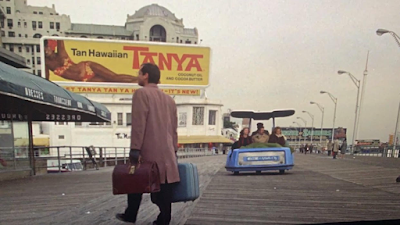 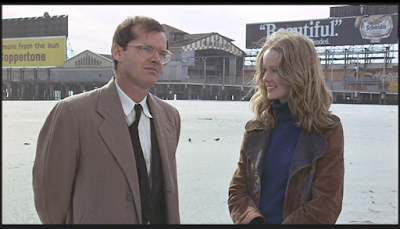 Two billboards for suntan lotion in the winter of Atlantic City. 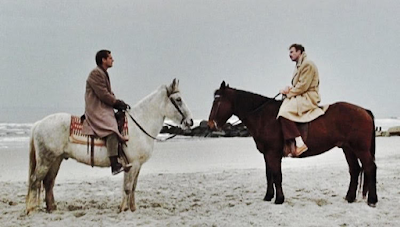 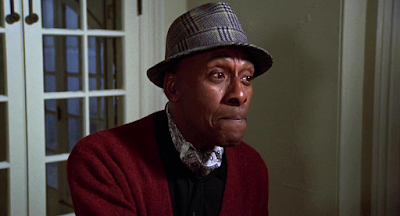 Posted by Loren Coleman at 7:52 PM