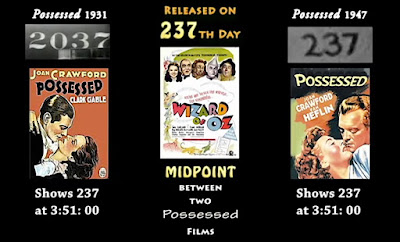 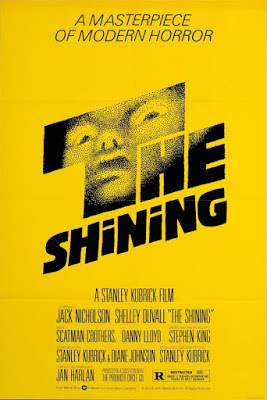 The film The Shining was released on May 23, 1980. The importance of finding the number 237 in movies that have appeared before and since The Shining has become a mainstay of #Cryptokubrology. 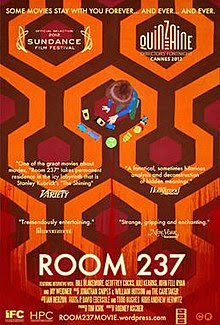 The work in this realm has come in the wake of The Shining, of course. One of the foundation analyses is Room 237.

Room 237 is a 2012 American documentary film directed by Rodney Ascher about interpretations and perceived meanings of Stanley Kubrick's film The Shining (1980), which was adapted from the 1977 novel of the same name by Stephen King. The film includes footage from The Shining and other Kubrick films, along with discussions by a number of Kubrick enthusiasts. The film has nine segments, each segment focusing on different elements within the film which "may reveal hidden clues and hint at a bigger thematic oeuvre." 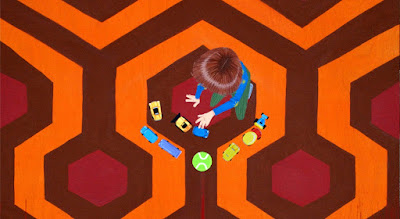 As the New York Times stated in 2013, "Like The Shining and its maze within a maze, Mr. Ascher’s movie is something of a labyrinth."

The film was produced by Tim Kirk. The title refers to a room in the haunted hotel featured in The Shining, which a character is warned never to enter. Ascher had a budget of $5,426, and made $296, 359 at the box office. It was a sterling success in the history of documentary film. 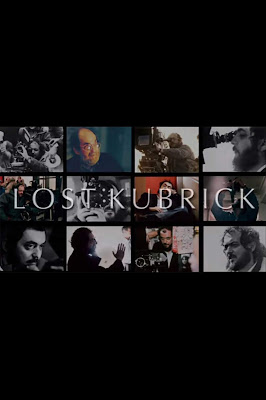 Another filmmaker who has studied the craft of Kubrick is Gary Leva. 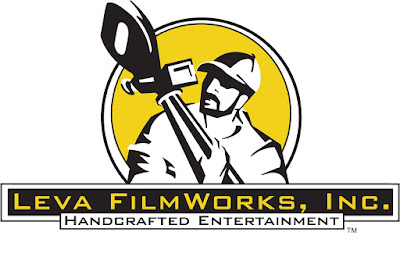 Leva Filmworks' "Stanley Kubrick Collection" includes (each link has a clip from his selection) the following: 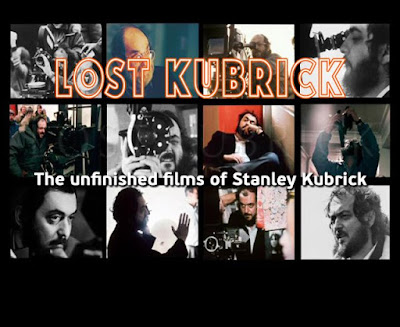 Among the practitioners of Cryptokubrology, none are more prominent than Alex Fulton and Robert Shawn Montgomery, who are the co-creators of @Cryptokubrology on Twitter and the co-masterminds behind various cryptokubrology contributions on YouTube and Facebook. 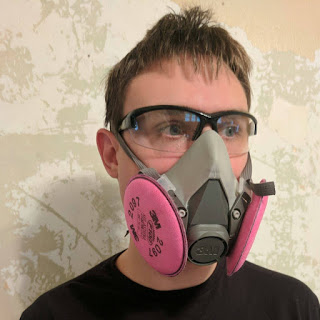 Fulton and Montgomery have produced a series of YouTube videos:


One major criticism I have, regarding a comprehensive understanding of the appearance of "237" in films is that directors - after The Shining (1980) - may be placing the number in their films as homage to Kubrick.

The best evidence for finding true cryptokubrological insights may come from concentrating on the pre-The Shining examples.

The Crypto-K series gives incidents of "237" being found in films. But as opposed to hundreds or thousands of instances, the series only mentions 31 films or television episodes where the number 237 is mentioned or shown (for example as an address or room number).  Of those, I find Fulton and Montgomery include only ten instances of pre-1980 cases of "237." 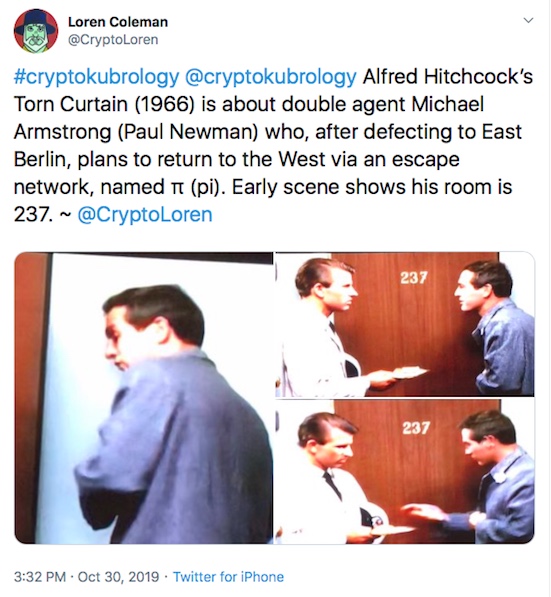 But let us look at those that Fulton and Montgomery cite in their videos from before and up to 1980. From watching their series, here is their complete list. These are enhanced with some of their screenshots, and revealed thus far (unless I missed any) where "237" specifically appears: 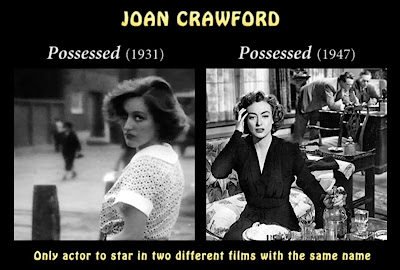 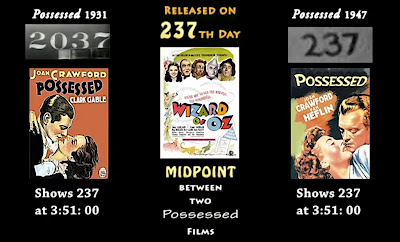 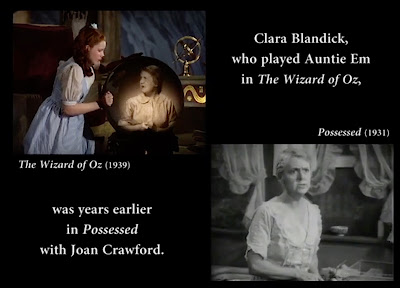 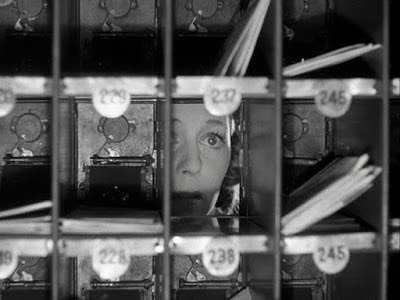 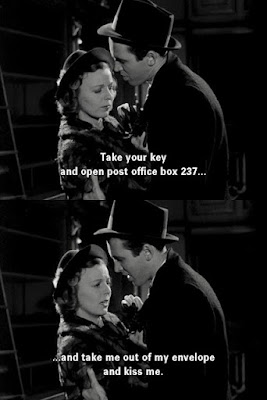 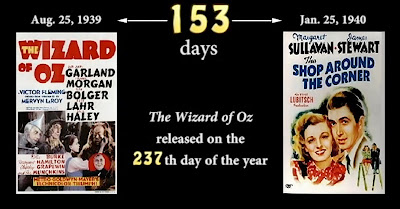 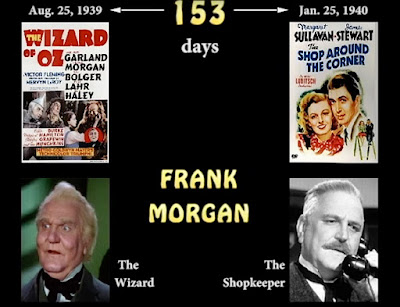 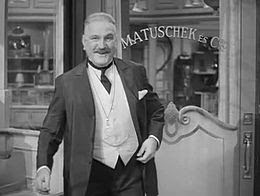 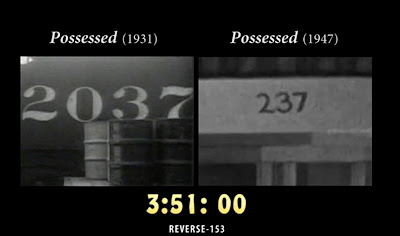 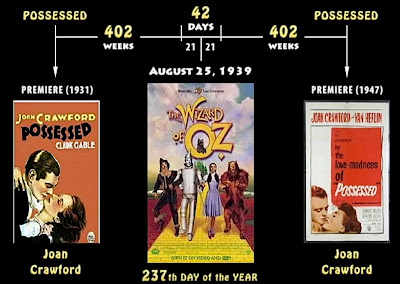 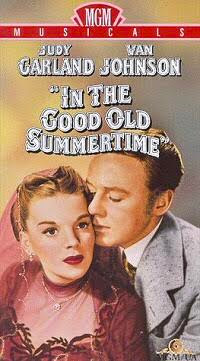 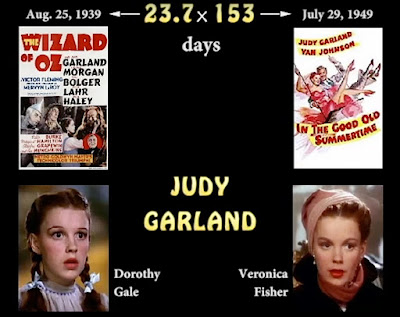 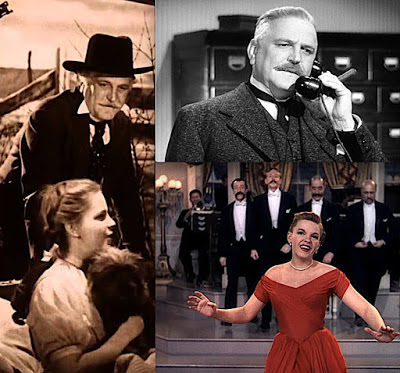 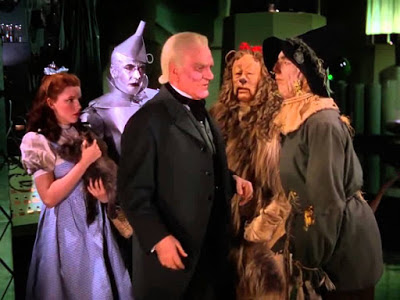 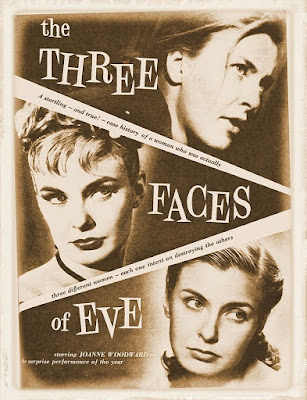 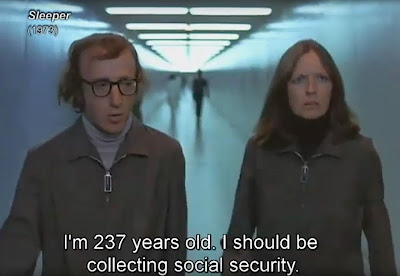 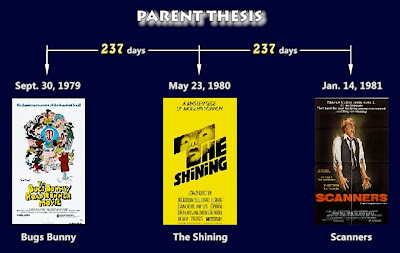 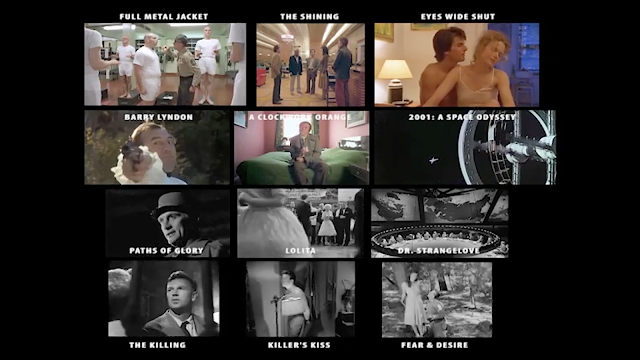 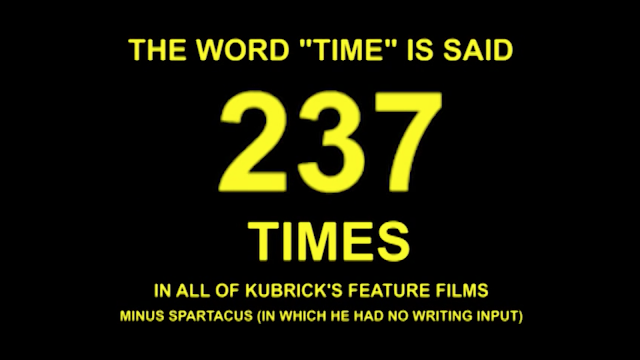 Frame 237 to Room 237, from The Shining to Westworld
Cryptokubrology: Two Jacks

Posted by Loren Coleman at 3:27 AM

Good article, I was just talking to Alex about how Judy Garland climbs 237 steps in her final film: I Could Go on Singing (1963) where she plays Jenny Bowman.

Just after 21 minutes into the film

So that's a nice bookend to Garland's 237 saga.