Where The Pumpkins Fell ~ Kobe Bryant 8/24's Copter Down 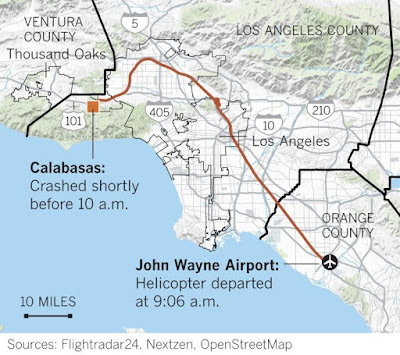 "NEW from Parnas tape obtained by @NBCNews: Parnas and Fruman appear to compare Trump to the messiah, using a Jewish mystical practice known as Gematria to show the numerical value of Trump's name and the messiah are the same: 424"

To which Tenney responded at 8:48 p.m. Eastern, same evening: "Here come the numbers."

I didn't see this until much later overnight, and wrote back to Adam and John, at 1:30 a.m., first quoting a phrase from Adam:

"'Oh Christ." How appropriate for this discussion! ~"

And I posted this graphic from a previous tweet from Alex Fulton (@Crypto-Kubrology): 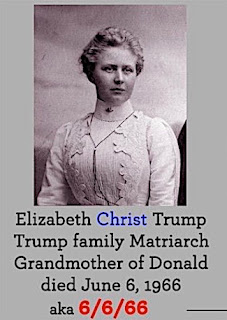 Then the discussion de-evolved because, as Adam noted, a newbie who said he had "discovered" the "33rd anomaly" joined the exchange.

Adam made some points about James Shelby Downard. At 1:51 a.m., Adam wrote: "I am currently in the process of publishing Downard's last writing effort, provided to me by Bill Grimstad. Downard is the author of the King Kill 33 theory and championed the theory...cited re: Jornada del Muerto. I authored a biography of Downard." 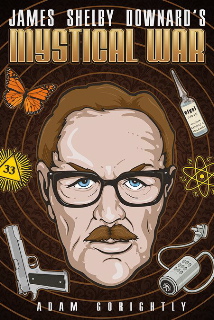 I pointed out my 2008 critique of Gorightly's biography, for reference. 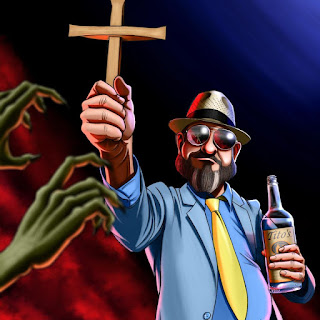 Tim Binnall (@binnall) joked, saying, at 1:55 a.m., "you mean there is some kind of numerological significance to the number 33?!"

Tim also posted a challenge to Alex Fulton and Loren Coleman (me) at 2:23 a.m., January 26, 2020: "Today (1/26) is my birthday, so I expect a full Cryptokubrological reading from you fine gentlemen at some point in the next 24 hours. Thank you and happy birthday to me." 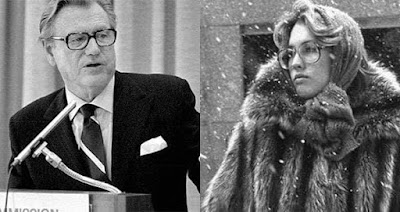 On Tim's Facebook site, early in the day, I shared: "On Tim's exact birthday, January 26, 1979, Nelson Rockefeller died. If you don't know how and why that happened, look it up."


Later in the day. I tweeted to Tim and Alex:
"Tim ~ It has turned into a major day. Cryptokubrologically. And we were geared up for analysis due to your heads up. 41st birthday for you. Death date for Rockefeller the 41st VP. Death of Kobe Bryant at 41. 8. 24. " 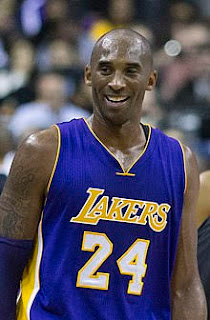 The news was all over the news channels and online sites. Kobe Bryant had died in a helicopter crash, along with, as first reported, five. That number was updated later. 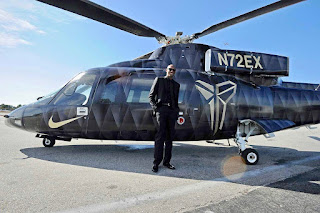 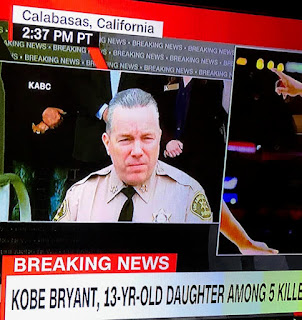 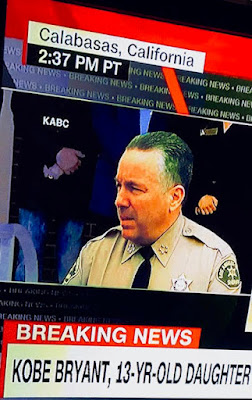 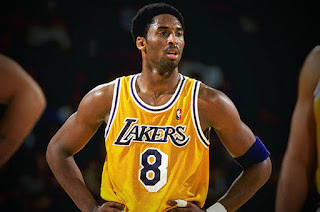 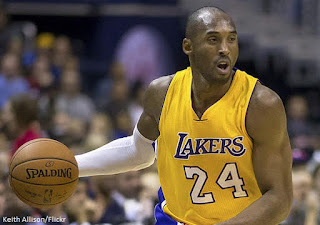 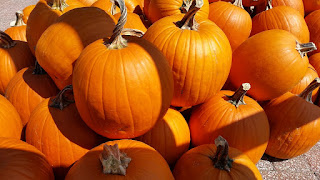 
His parents named him after the famous beef of Kobe, Japan, which they saw on a restaurant menu. His middle name, Bean, was derived from his father's nickname "Jellybean." Bryant was raised Catholic.

By his name we shall know him...The Japanese name Kobe comes from a city in Japan notable for the origin of Kobe beef. Kobe is also said to consist of two kanji Ko (meaning "god") and Be (meaning "door"), which may also fit since the city of Kobe was built around a shrine, which opened the doors to Japanese gods.

Bryant is the transferred use of an Old Breton-Irish surname derived from the ancient Celtic male name Brian. The name Brian comes from the Old Celtic word “brígh” which means 'noble, strong, virtuous. The surname Bryant has been around since the 12th century. 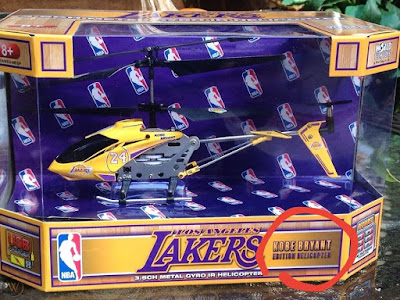 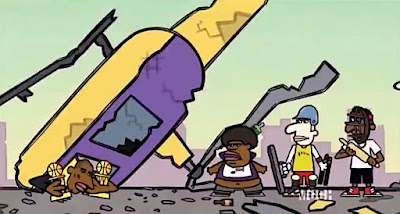 Posted by Loren Coleman at 9:19 AM

Robwdub said...
This comment has been removed by the author.
11:25 AM

Legends of Chamberlain Heights stars a Josiah (killed by the Egyptians at the battle of Megiddo AKA Armageddon) a "Hawk King" and a Pharaoh?

Before the shooting at Macs Lounge in Harsvile men on unicycles were seen. Kobe is the number 1 maker of unicycles. The Macs shooting was the eve of Kobe death.

The other most famous Bryant from the sportsworld was legendary college football coach Paul 'Bear' Bryant. (Kobe's father, Joe aka Jellybean, a former NBA player, has also coached, including the WNBA's Los Angeles Sparks (not affiliated with the Lakers), and he played part of his career with the other NBA Los Angeles team, the Clippers, when they were in San Diego.)