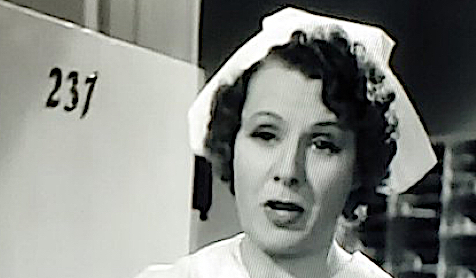 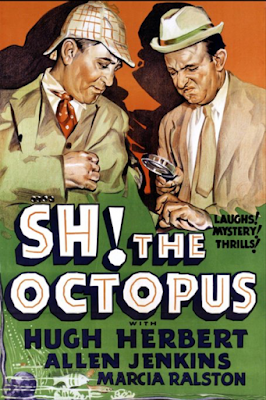 In "Cryptokubrology: 237 in Films of 1980 and Before," I asked for suggestions of other movies in which people noticed mention of "237s," before The Shining (1980) was released.

One such "237" was spied in the 1937 monster comedy Sh! The Octopus. It shows up as a room number, specifically here, with Marcia Ralston.

Sh! The Octopus is a 1937 comedy-mystery film produced by Warner Bros., directed by William McGann and starring Hugh Herbert, Allen Jenkins and Marcia Ralston. While contract players Herbert and Jenkins frequently appeared in the same picture, this is the only movie to present them as an actual team. The film's oddball qualities have made it something of a cult favorite. 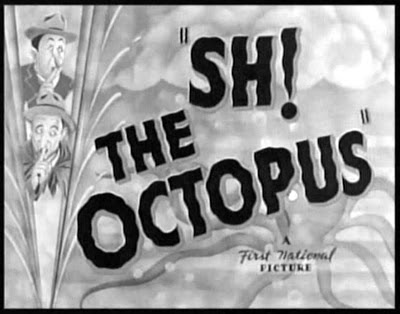 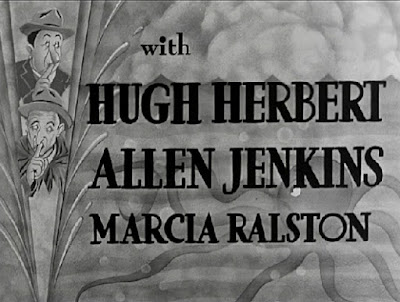 Herbert and Jenkins play two bumbling detectives, who, in pursuit of a master criminal, The Octopus, find themselves inside a haunted lighthouse full of suspicious characters, including the titular character, who appears to be an actual octopus. 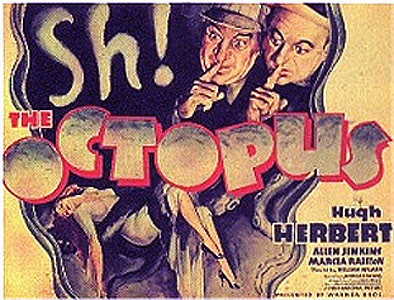 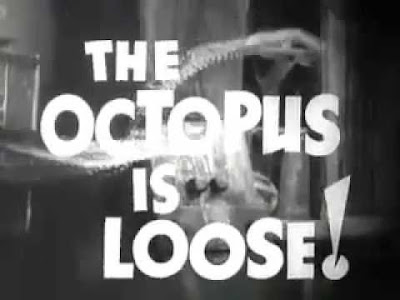 Reviews of this film rank talk of it as "dreadful" and truly difficult to watch. However, at "Trailers from Hell," Michael Schlesinger speaks of Sh! The Octopus as achieving near perfection in its genre. (See the original trailer here.) He also says there was a rock group that named themselves after the film

In the long discussion at "1000 Misspent Hours," Sh! The Octopus is viewed as "one of the few known specimens of a seemingly impossible genre, a parody of a parody. By all accounts, this movie was intended as a spoof of The Gorilla, which had itself been a spoof of contemporary spooky house mysteries like The Bat and The Cat and the Canary. Finally, and most importantly, Sh! The Octopus is quite simply one of the strangest and most utterly illogical mainstream movies of its— or any other— era."

That site notes that "Captain Hook (George Rosener, from Doctor X and House of Secrets), the one-handed caretaker, is a dangerously unbalanced man, and has a habit of flying into a homicidal rage whenever he hears the ticking of a clock."

Scott Ashlin, the site's reviewer, says, "The one thing stopping me from nominating Sh! The Octopus as the single stupidest horror or mystery film of the 1930’s is the disconcerting possibility that its creators understood exactly what they were doing." 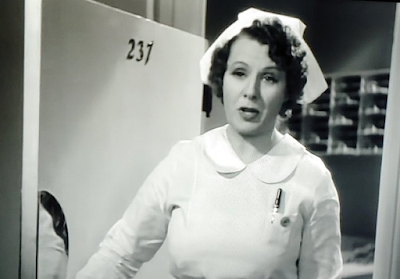 As to Room 237, it may serve a special function in this film. After the lighthouse explodes, and the viewer assumes the movie is over, it is not.

There is a fade to a scene in a hospital where a major character "is on a bed, flailing about and being attended to. Turns out he fainted because of all those pills he was taking in the car at the beginning of the movie." Marcia Ralston and another actress "are nurses at the hospital, and [one] points this out in a manner that’s extremely similar to the final scene in Wizard of Oz 2 years later. So all that stuff that just happened? Never happened," writes the reviewer Stacia on April 15, 2008 (here). 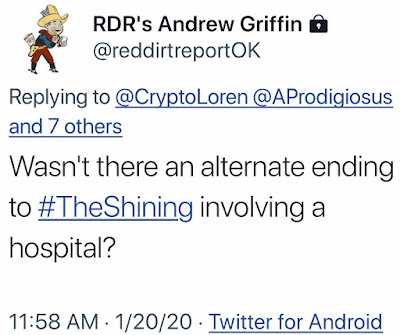 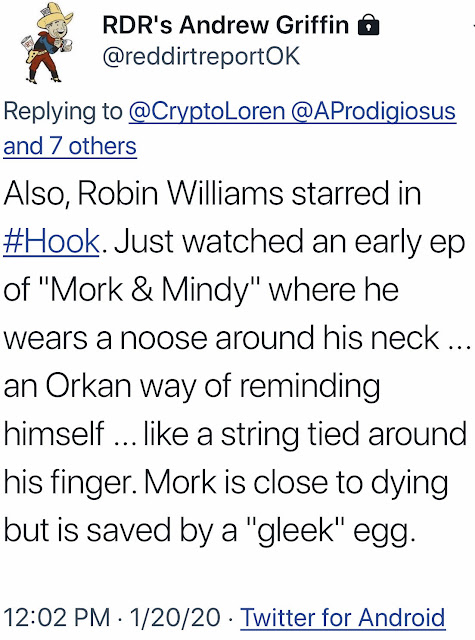 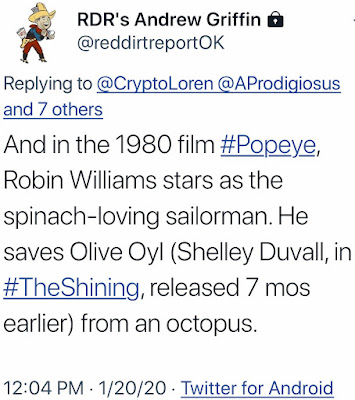 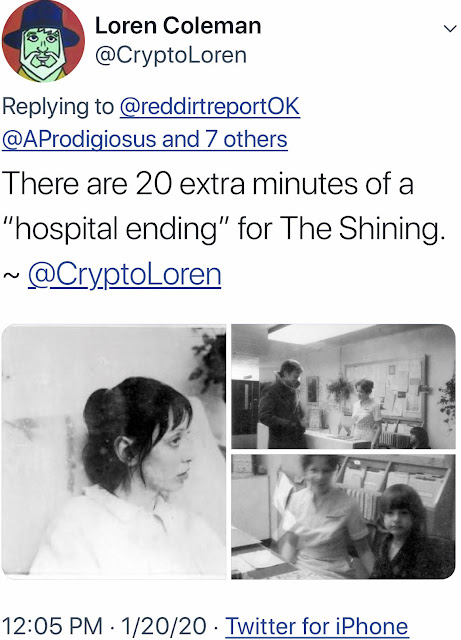 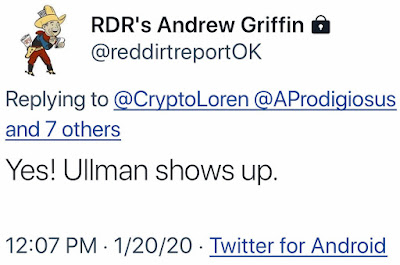 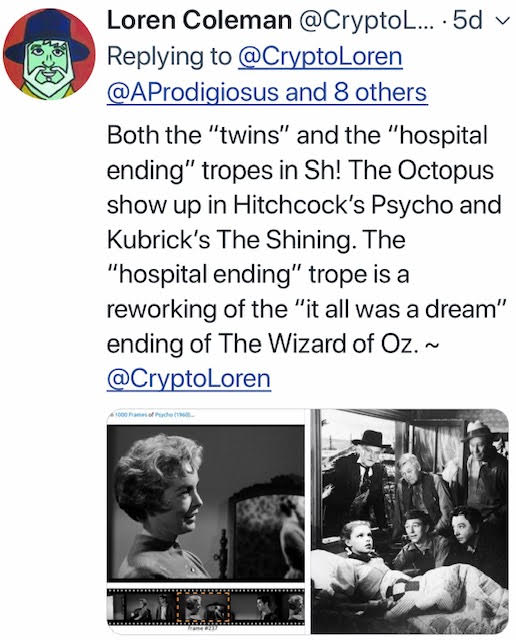 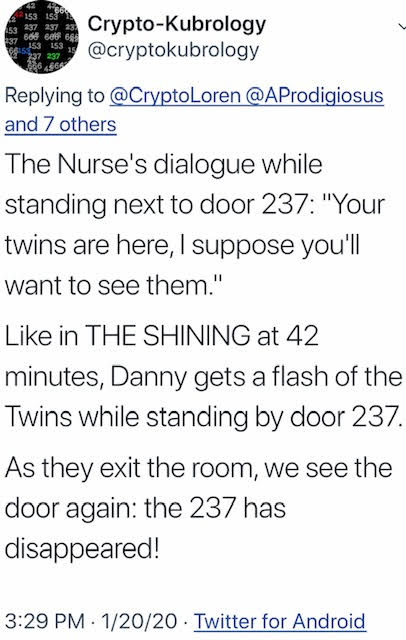 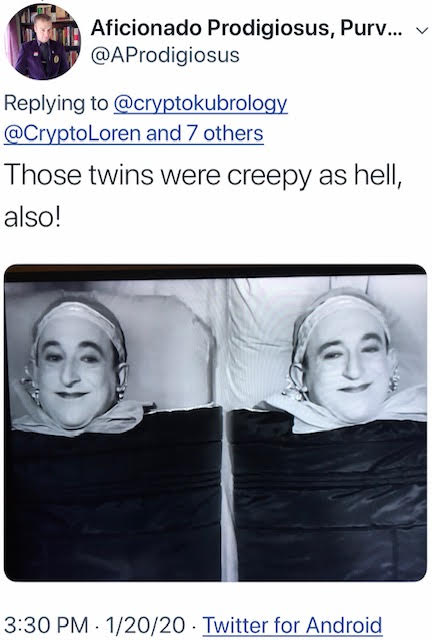 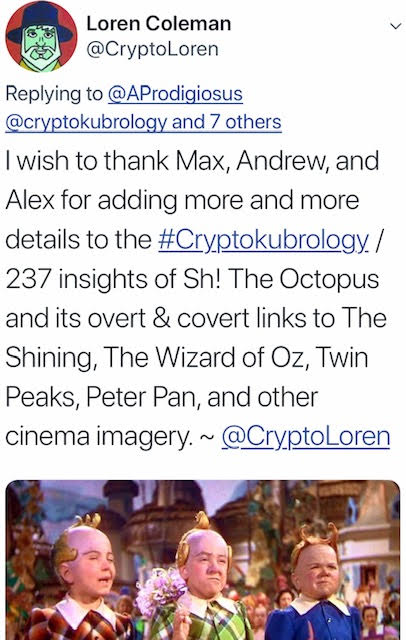 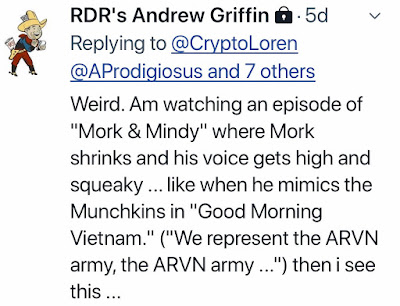 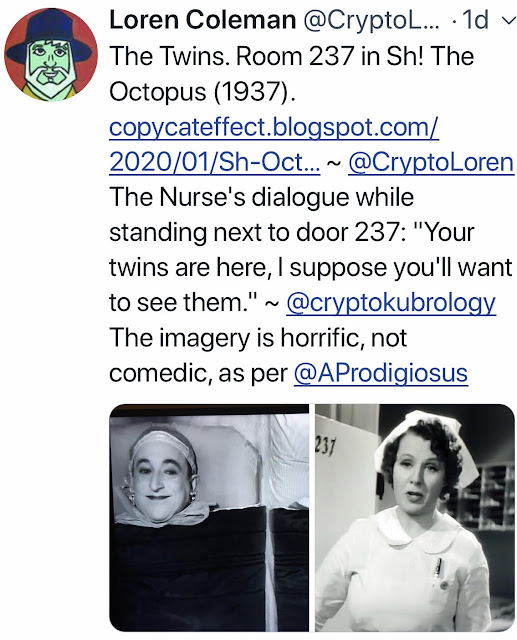 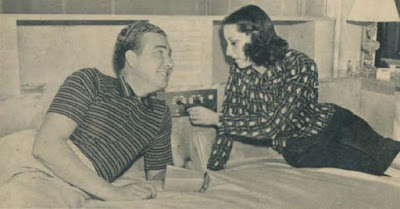 Marcia Ralston was married to Phil Harris, once upon a time.

The movie was released on December 11, 1937. Schlesinger talks of it being targeted for Christmas of 1937. 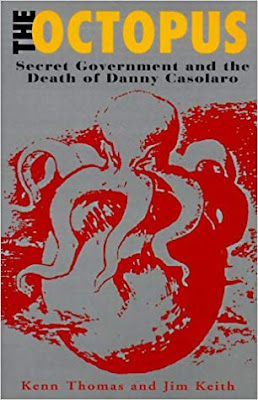 The "Octopus" has taken on a sinister cryptopolitical meaning in recent years, with the book, The Octopus: Secret Government and the Death of Danny Casolaro by Kenn Thomas and Jim Keith. As Google notes, "Originally released [in 1996] to critical praise, this book became a much sought-after classic in the underground of conspiracy literature - today commanding high prices on the book collector's market. The new paperback edition [from Feral House in 2004] carries Casolaro's conspiratorial insights and research into the post-911 world, for which it was a harbinger."

Also, the deeper twilight language of having the character "Captain Hook" in Sh! The Octopus is an enigma.  In 2010, I wrote of the mysterious series of deaths of young children, all killed in similar ways via hangings from hooks. The deaths often occurred due to coat hooks, sometimes in closets, sometimes in bathrooms. That essay appeared on January 24, 2010, under "The Peter Pan/Hook Deaths." I followed this on February 27, 2014, with "New Hook Death." In 2017, I updated this phenomena with a new posting. 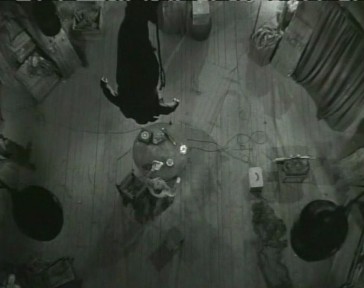 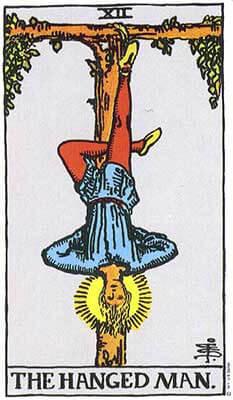 BTW, Sh! The Octopus has a scene with a hanged man dripping blood, and lends itself to various twilight language interpretations.

Credit for this 237 discovery: Matt Hopewell.
Posted by Loren Coleman at 10:02 PM

Please check the synchromystism of the bar shooting in Hartsville S.C. 1/25/20. Earlier that day there were reports of a man on a unicycle, riding on the wrong side of road(I immediately thought clowns)I got a feeling something was about to happen. The image was very similar to Edward Gorey tarot card,impending doom and being in wrong place at wrong time.As of yet nobody has been aprehended.It Lunar New Year's Eve. Macs Lounge is short for McDonalds,I know there are dots to connect. Help me please