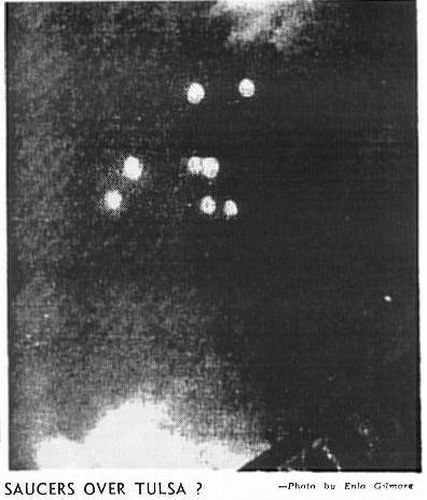 How do you think it feels to be born nearly on the threshold of UFOlogy, on July 12, 1947, near a major American Naval base, in Norfolk, Virginia?

On July 12, 1947, Kenneth Arnold sent a telegram giving his permission, for the first time, to General Twining to disseminate information about Arnold's June 24th sighting to all military commands. 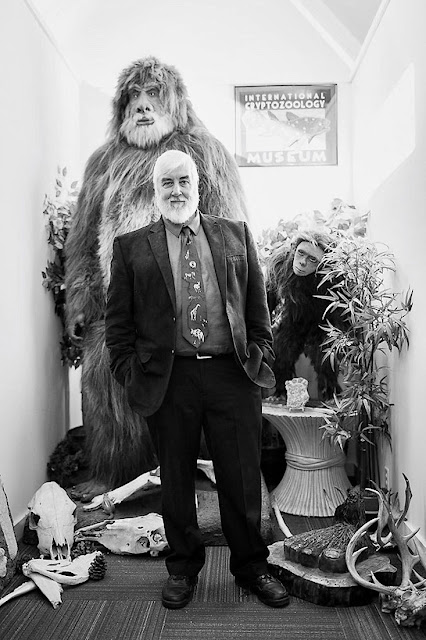 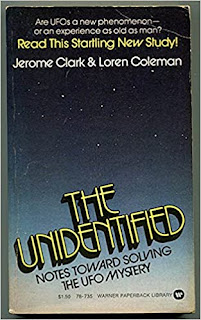 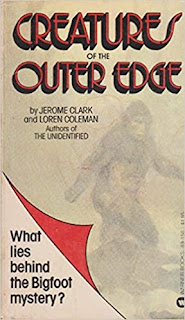 As many of you know, I, Loren Coleman, cryptozoologist and Fortean, was born on July 12, 1947. I co-wrote The Unidentified: Notes Towards Solving the UFO Mystery in 1975, and Creatures of the Outer Edge in 1978, both with Jerome Clark, published by Warner Books in New York City. It was republished as a combined volume with a new introduction in 2006 from Anomalist Books.

Jerry Clark and I had an intellectual side trek to get off our chests, and for me, my Jungian journey into ufology in our 1975 book was enough. But it is intriguing to me that my first book would, in essence, be about "ufology." 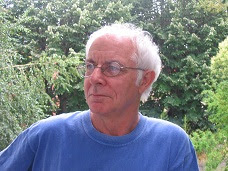 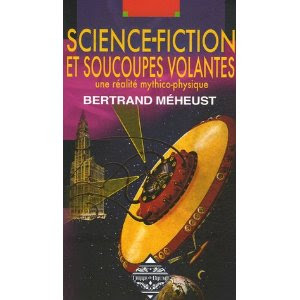 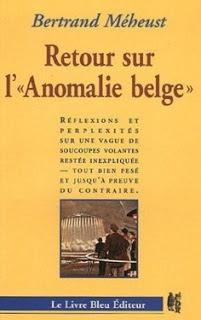 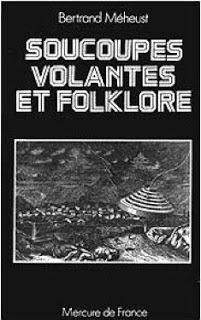 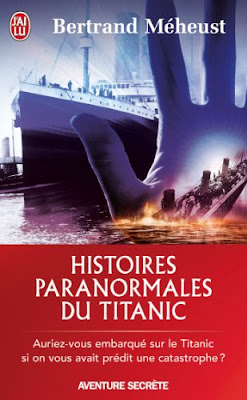 Also, Bertrand Méhuest, ufologist, was born on July 12, 1947. Méheust's early work was linked to ufo. His first book, in 1978, was on ufology. Méheust's mentor is Aimé Michel, who was also be a powerful influence on Jacque Valleé. It is a small world, after all.