Due to other breaking death news, this posting has been updated overnight July 13-14, 2020. 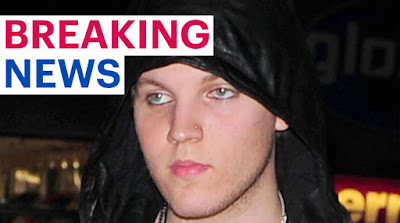 Benjamin Keough, the son of Lisa Marie Presley and grandson of Elvis Presley, died of a self-inflicted gunshot wound to his torso. He was 27. 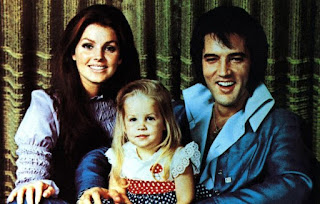 Lisa Marie is the only child of Priscilla and Elvis. 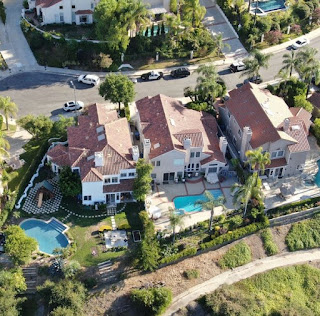 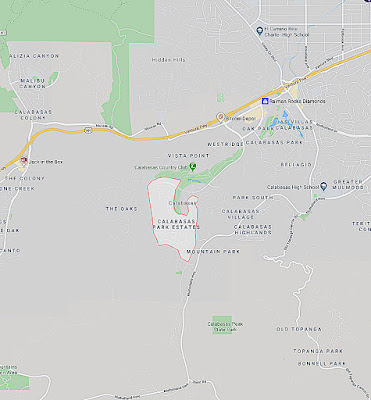 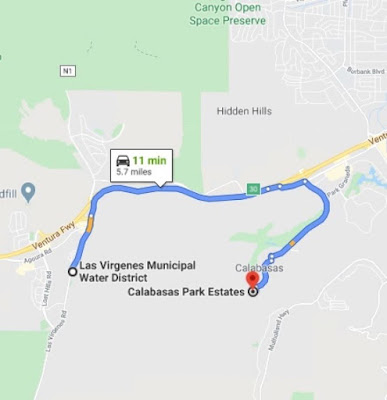 "Kobe [Bryant] died very near to the Las Virgenes Municipal Water District. 5.7 miles or 11 minutes from where Benjamin [Keough] died. Or less, as the crow flies." ~ diamondmind311 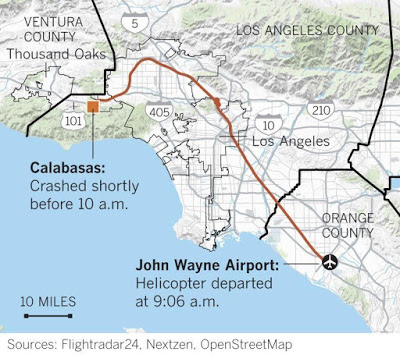 Calabasas again? This is near where Kobe Bean Bryant's helicopter crashed on January 26, 2020, killing him, his daughter, his pilot, and friends on board. 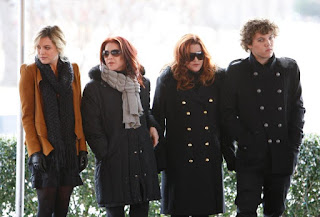 Besides marriages to Danny Keough and Michael Lockwood, Lisa Marie Presley was married, in between those two husbands, to Michael Jackson and Nicolas Cage. 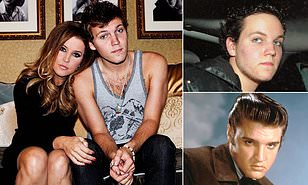 Keough was said to be an Elvis look-a-like. 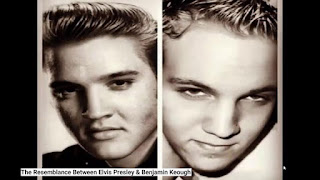 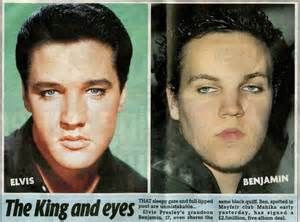 Lisa Marie Presley was brought into the Church of Scientology in 1977 by her mother, Priscilla. 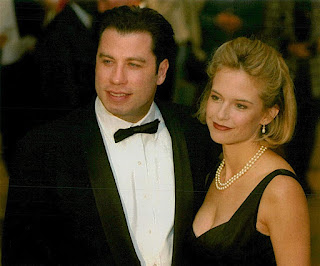 By coincidence, on July 12, 2020, Kelly Kamalelehua Smith, who was known by her stage name, Kelly Preston, died. She was married to John Travolta, with whom she collaborated on the science fiction film Battlefield Earth (2000). Both Preston and Travolta were Scientologists, and married on September 5, 1991, in Paris by a French Scientology minister.

When reporting on Benjamin Keough’s birth in Tampa, Florida, the Associated Press quoted a spokesperson who said the 24-year-old Presley delivered the 7-pound, 8-ounce boy “naturally and in complete silence in a calm and supportive environment” under guidelines set out by Scientology’s founder, Lafayette Ron Hubbard, in his book Dianetics.

Lisa Marie Presley grew discontented with Scientology and finally left the church in 2016. She released a song, “So Long,” in 2012 that decried churches that “don’t have a soul” and “corrupt” religions that run people’s lives. 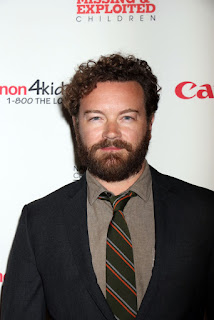 In another temporal coincidence, on June 17, 2020, Los Angeles prosecutors confirmed that actor Danny Masterson had been charged with the rapes of three women in the early 2000s following a lengthy investigation. The That '70s Show alum, a noted member of the church of Scientology, has repeatedly denied any wrongdoing.


Former MythBusters co-host Adam Savage has been accused of sexual abuse by his sister.
In a lawsuit filed June 30, 2020, in Westchester Supreme Court, Miranda Pacchiana says she was "sexually abused as a child by her brother."
Documents state that from 1976 to 1979, when they lived together in Sleepy Hollow, New York, Savage, now 52, "would repeatedly rape Miranda Pacchiana and force oral sex upon her, and forced Miranda to perform oral sex on him, along with other forms of sexual abuse."
At the time of the alleged abuse, Pacchiana was 7 to 10 years old and Savage was 9 to 12, according to the documents.
In a statement to USA Today provided by attorney Andrew Brettler, Savage denied the allegations.
"While I hope that my sister gets the help she needs to find peace, this needs to end. For many years, she has relentlessly and falsely attacked me and other members of my family to anyone that will listen," the statement says.
"By spreading numerous untrue stories about us in pursuit of a financial bonanza, she has tortured our entire family and estranged herself from all of us. I will fight this groundless and offensive lawsuit and work to put this to rest once and for all."
Brettler also provided a statement from Savage and Pacchiana's mother, Karen Savage.
"It makes me very sad to say this, but my daughter suffers from severe mental health challenges, and it’s devastating that she’s putting Adam and our entire family through this," she said. 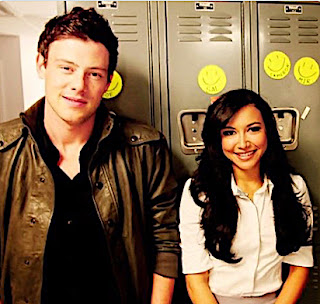 Meanwhile, the discovery of the body of missing and presumed drowned (on July 8, 2020) Glee star Maya Rivera was recovered on Monday, July 13, 2020, at Lake Piru, Ventura County, California. This comes seven years to the day after Glee star Cory Monteith died in Vancouver, British Columbia. Monteith died from "a mixed drug toxicity" consisting of heroin and alcohol.

Intriguingly, behind Glee (2009–2015), as well as Nip/Tuck (2003–2010) and American Horror Story (2011–present), is Ryan Patrick Murphy (born November 9, 1965), an American screenwriter, director, and producer. In Nip/Tuck, he decided to do a series of story lines on Scientology, and according to one site, has finished 15 Scientology completions. 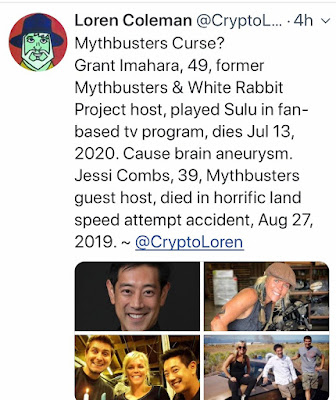 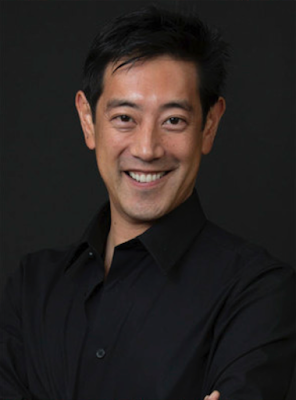 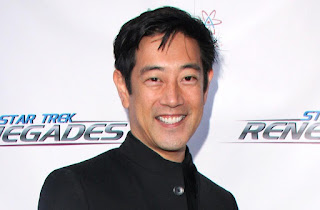 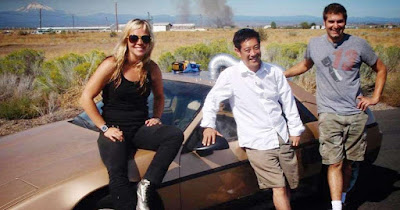 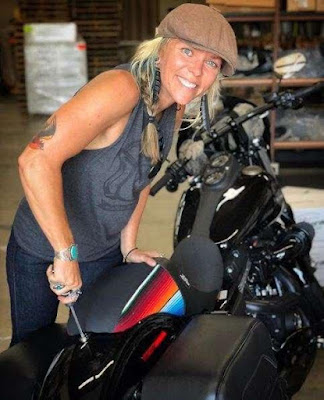 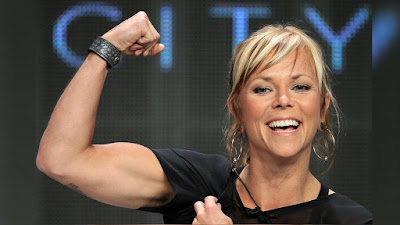 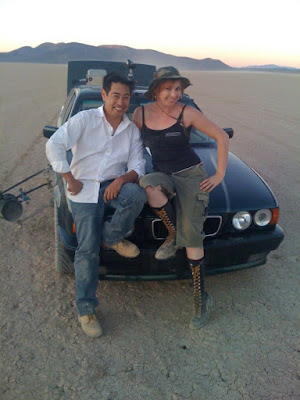 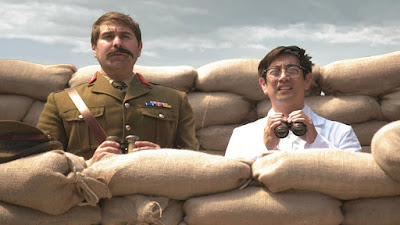 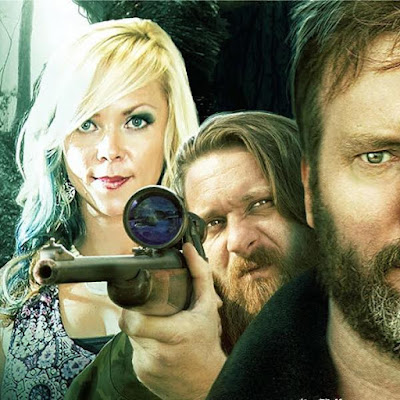 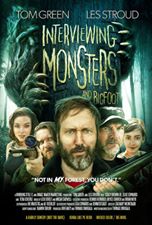 Is there a thread, sync, dots to be connected here? Nay, just crazy coincidences, right?
Posted by Loren Coleman at 6:38 PM