Symbolic twilight language is all around us. Take the Eye of Horus or Ra.

The Illuminati Observer recently overviewed some manifestations of the All-Seeing Eye.

Of course, the example most often given is the United States Great Seal, found on the reverse side of the dollar bill. 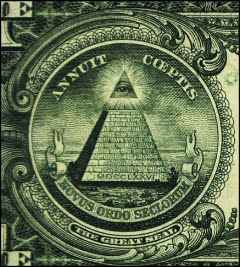 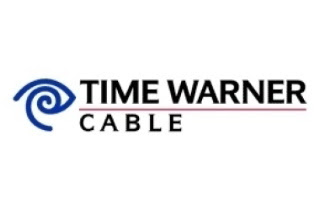 One I'd like to mention is tied to the means by which I use to communicate via the Internet, my web provider, Time Warner Cable. 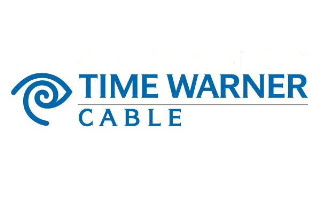 There can be little doubt that the TWC logo is a stylized Eye of Horus, a form of the All-Seeing Eye.

The Eye of Horus, Wedjat, (previously Wadjet and the Eye of the Moon; and afterwards as The Eye of Ra) or ("Udjat") is an ancient Egyptian symbol of protection and royal power from deities, in this case from Horus or Ra. The above object from Egypt is on exhibit at the Louvre.

The sun deity is Ra (Re). The symbol is seen on images of Horus' mother, Hathor or Isis, and on other deities associated with her.

Wedjat was a solar deity and this symbol began as her eye, an all seeing eye.

Parts of the symbol were used to write fractions in Egyptian hieroglyphic orthography. Here's a headline about my kid's high school.

My husband works for Time Warner cable, and he tells me that the intent behind the logo was to interconnect an eye and an ear. See this article: http://shine.yahoo.com/channel/life/can-you-spot-the-hidden-images-in-these-famous-logos-2528093/

Of course, there may be more to the TW logo than that. He could be under oath not to tell for all I know.