Colorado. A cafeteria. A school. Violence. We have heard this all before. 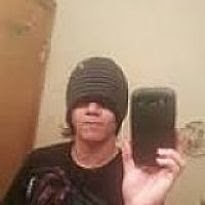 A 16-year-old boy (identified as Vince Nett, above, from Facebook) set himself on Monday in the cafeteria at a suburban Denver high school. Westminster Police Department spokeswoman Cheri Spottke said the boy didn't make any threats before starting the fire at about 7:15 a.m. at Standley Lake High School. A custodian was able to use a fire extinguisher to put out the blaze before it could spread. Several other students were in the cafeteria at the time, but none were injured. There are fire-related injuries over 80% of the body of the suicidal boy.

Two self-immolation attempts took place on Friday, October 4, 2013 (see here). One was on the Washington D.C. mall (with a resulting fatality) and the other in downtown Houston, Texas (with a survivor).

Monday's incident was the latest to affect a Denver-area school in recent weeks.

On Thursday, Columbine High School, where two gunmen killed 13 people in 1999, went on high security alert after receiving a series of threatening phone calls. The alert applied to a half-dozen other schools in the area, in the same school district as Standley Lake, but was lifted the same day.

On December 13, 2013, student gunman Karl Pierson, 17, fatally shot Claire Davis, a 17-year-old classmate at Arapahoe High School in Centennial before killing himself in the school's library.

Westminster, Colorado, was home to 10-year-old Jessica Ridgeway, who was abducted on her way to school and killed in 2012. Austin Sigg, who was 17 at the time of the crime, was sentenced to a life sentence plus 86 years. Jessica's disappearance put Westminster and neighboring Denver suburbs on edge as police, aided by an army of volunteers, searched for her and then her killer.

Police were called to a Des Moines school and it was placed on lockdown Monday. Officers were at Lincoln RAILS Academy at 1000 Porter Avenue, which is just off Southwest 9th Street. Des Moines Schools officials said the lockdown ended about 12:15 p.m. It started less than an hour before that.

"This was due to a report we received from a parent indicating their student may have posed a threat to the school and our students," said a statement from the district.

District officials said officers and staff "thoroughly searched the school building. It was confirmed that the student had not been on campus today, and there was to be no threat to our school or students." 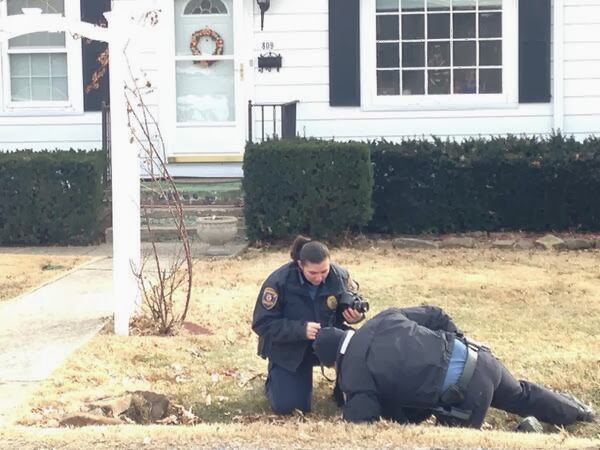 The Rebound program is located at the old high school campus on North Oakland Avenue. Police responded to the school around noon after a report of gun shots. One adult male was taken to Memorial Hospital of Carbondale. Police say they are still looking for another suspect.

Carbondale Community High School officials placed the main campus on East Walnut Street on lock-down for a period of time this afternoon. A school official said the lock down was a safety precaution but would not confirm if the action was related to the shooting at Rebound. An investigation continues. Carbondale Community High School’s Rebound program provides alternative education for students 16-years and older who need to complete their secondary education.


Perhaps marginally related to school violence, but grouped as such by the media, a fatal shooting also took place in Georgia. 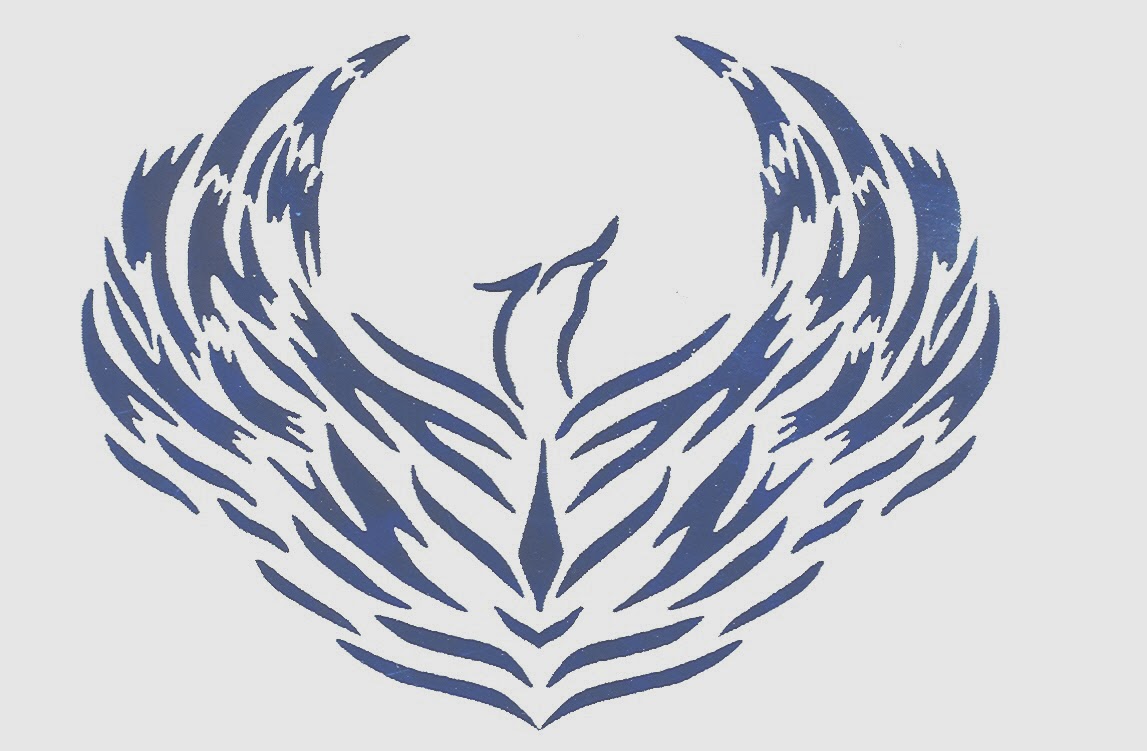 The Phoenix High School (its logo above) is located at 501 West Pike Street, Lawrenceville, Georgia.

One person was dead and two others were injured in a shooting near a suburban Atlanta high school Monday afternoon, police and school officials told NBC News. Phoenix High School in Lawrenceville, about 30 miles northeast of Atlanta, was in "soft lockdown" as investigators tried to determine whether any students were involved.
The shooting occurred partly in the roadway and partly in the parking lot at an address about 200 yards across a street from the school, which is on the busy main highway through Lawrenceville.
Posted by Loren Coleman at 8:45 PM

Interesting juxtaposition of immolation with the imagery of a Phoenix rising from the ashes of the flames. Metaphorically speaking at least, something left Denver and re-emerged in Atlanta.

The Phoenix is the city symbol for Atlanta. And Lawrenceville is very much part of Atlanta.