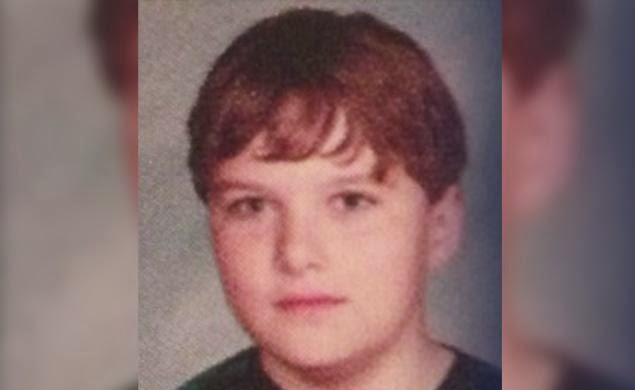 News about the name of the suspected shooter in the Roswell school shooting event has been announced.

One of his victims is Kendall (or Kendal) Sanders, 13.

Mason = a stone worker ~ alternatively, a member of the Freemasons.

Campbell = primarily a Scottish family name of Gaelic origins, although a small number of branches have origins from anglicisation of various Irish family names. In Scotland, the name itself derives from two Scottish Gaelic words. "Cam" and "Béal" meaning "Crooked mouth" or "wry-mouthed," originally a nickname which over time became used as a surname.

Kendall = "Valley of the River Kent."

Sanders = a patronymic surname derived from the given name "Sander," a medieval form of "Alexander." Alexander comes from the Greek name "Alexandros," meaning "defender of men" from the Greek alexein "to defend, help" and aner"man."


School shootings are a fact of life in the educational system in the USA, during the 21st century. 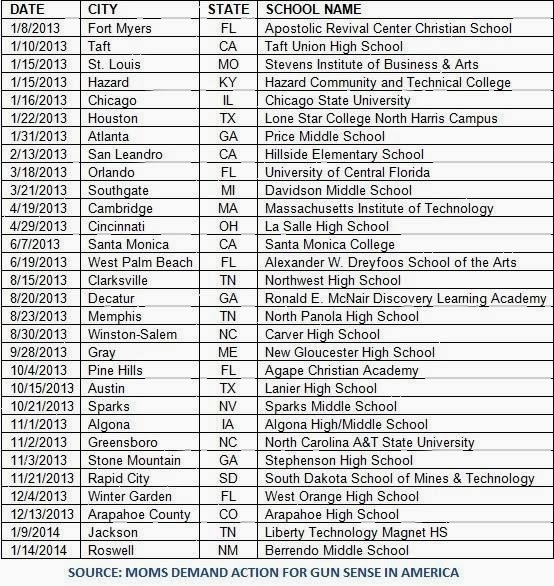