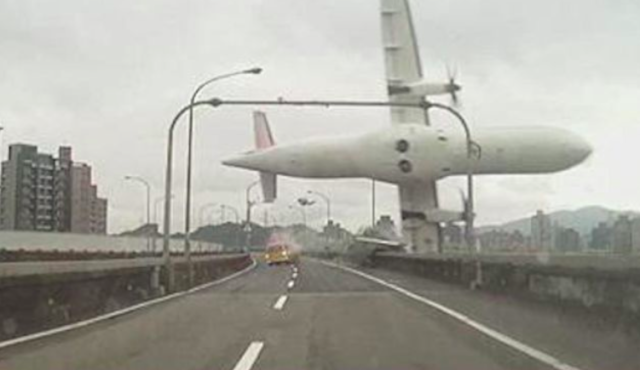 At the beginning of the day, February 4, 2015, 17 people were missing in the crash of TransAsia Flight 235 into a bridge over Taiwan's Keelung River. By the end of the day, the final death toll may be 34 (2x17) people. 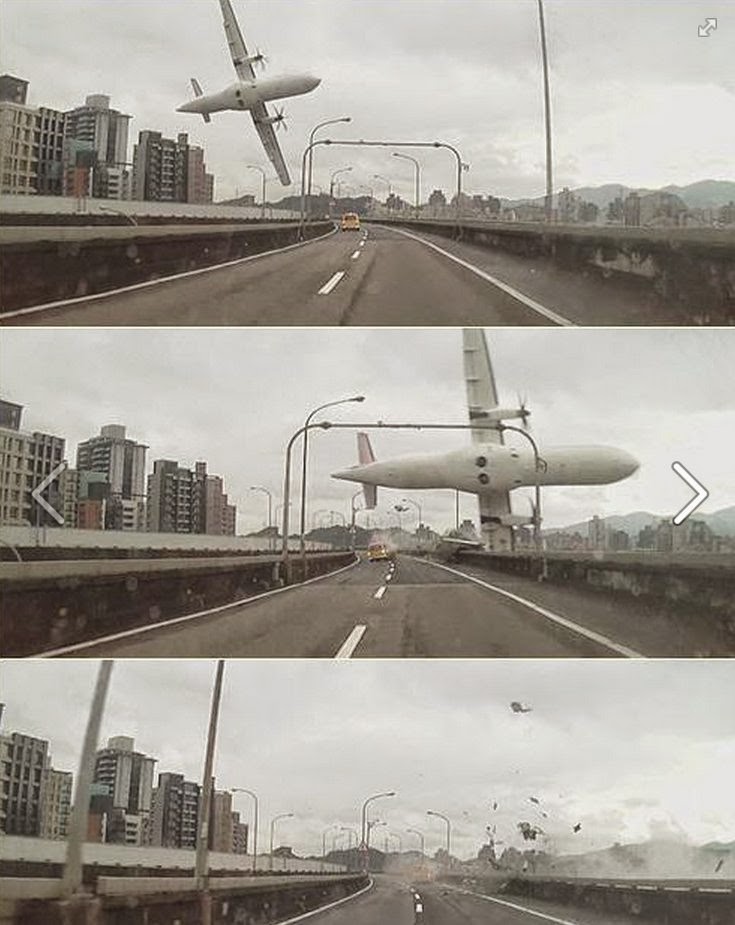 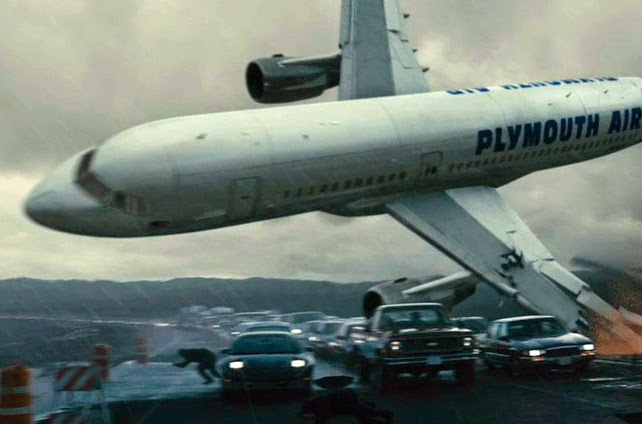 The film is about predictions, numbers, and more. 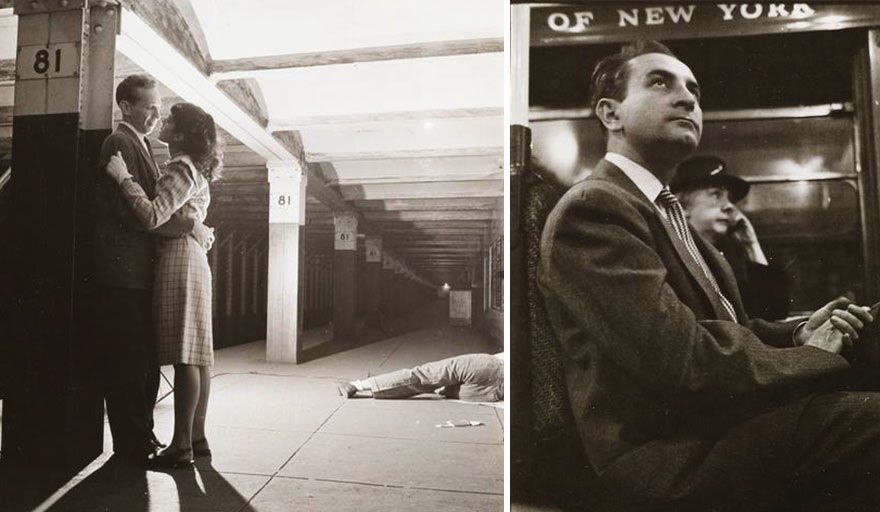 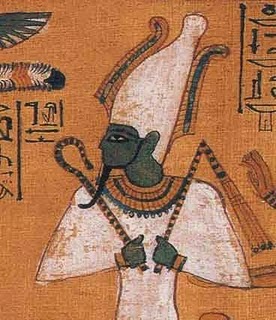 According to Plutarch's Moralia, the Egyptians have a legend that the end of Osiris's life came on the seventeenth of a month, on which day it is quite evident to the eye that the period of the full moon is over. Now, because of this, the Pythagoreans call this day "the Barrier," and utterly abominate this number. For the number seventeen, coming in between the square sixteen and the oblong rectangle eighteen, which, as it happens, are the only plane figures that have their perimeters equal their areas, bars them off from each other and disjoins them, and breaks up the epogdoon by its division into unequal intervals. Source.


Unlucky number 17
The number 17 is considered unlucky in Italy so most Italian-owned ships avoid it. MSC Cruises doesn't have a cabin 17 or deck 17 on any ships across fleet. Why? The Roman numeral XVII is changed anagrammatically to VIXI, which in Latin translates to "I have lived". In other words: "My life is over". For the same reason you can bet that the Chinese won't be booking any cabins on decks four, or nine. Source. 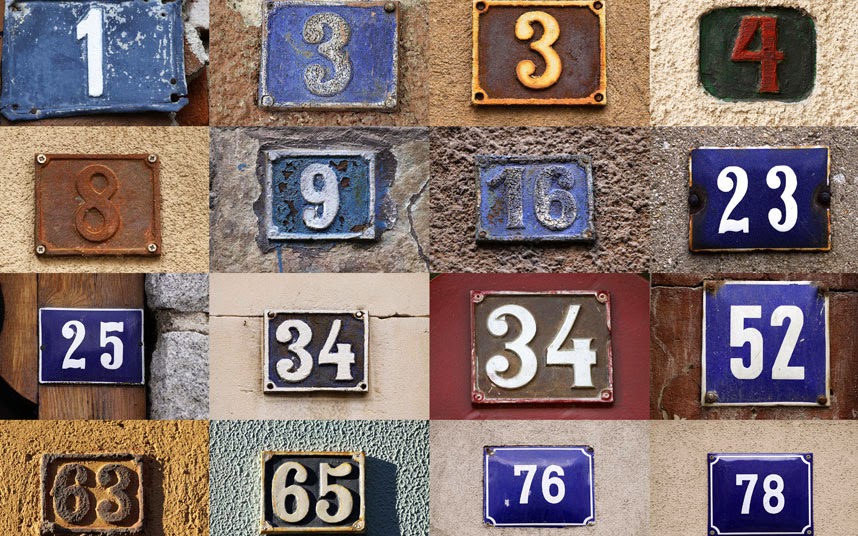 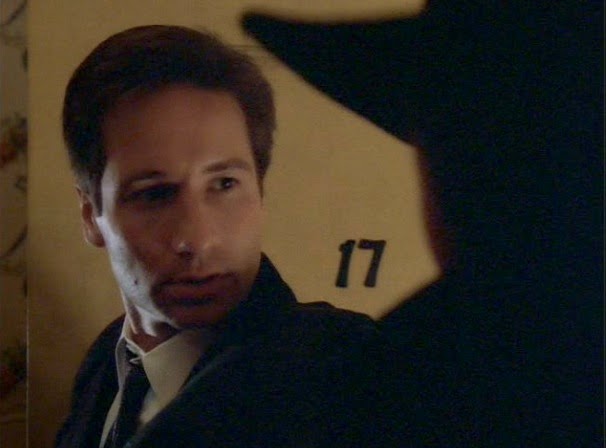 
To be "at sixes and sevens" is used to describe a state of confusion or disarray.

If one has paid modest attention to the news as of late they most likely have found themselves saying, "I am never flying anywhere in Asia".

It would be hard to say otherwise given the amount of recent Asian based airline disasters that have not only claimed the lives of hundreds but has also produced what some say is the biggest aviation mystery in history. When did all of this begin? Would you believe me if I told you this recent series of syncs was not first brought to our attention over the Indian Ocean, or near Asia, but rather right here in the United States.

"But time will not permit: all is uneven, And every thing is left at six and seven"

Asiana Airlines Flight 214 (2+1+4=7) a Boeing 777 crashes while attempting to land at San Francisco International Airport. Carrying 307 the wreck resulted in 3 deaths and marked the first fatalities in a Boeing 777 since it was first put into commercial service on June 7th, 1995 or 6/7/95.

Malaysia Airlines Flight 370 a Boeing 777 disappeared from Kuala Lumpur en route to Beijing carrying 239 people. All on board have been presumed dead and the plane to be at the bottom of the Indian Ocean. The plane is yet to be found, not one piece of wreckage or any passengers have been located or found. Flight 370 continues to be a mystery and has sparked numerous conspiracy theories. This was presumed to be the deadliest wreck in a Boeing 777 until a plane from the same airline surpassed the death toll in another major wreck.

Malaysia Airlines Flight 17 a Boeing 777 traveling from Amsterdam to Kuala Lumpur was shot down while flying over Ukraine on July 17, 2014 or 7/17/14, it claimed the lives of all 283 people on board. It is believed that the aircraft was shot down by pro Russian rebels to make a statement to the Ukraine in their on going conflict. As Loren pointed out: "aircraft we know today as "MH17" had its first flight 17 years ago on July 17, 1997, and was shot down on July 17, 2014"

TransAsia Airways Flight 222 while attempting to land in Taiwan crashes, killing 48 of 58 people on board. The accident is still under investigation but many believe it was the result of heavy rain from a typhoon.

December 28th, 2014 AirAsia Flight 8501 crashes over the Java Sea, killing all 162 aboard. Again, bad weather is believed to the cause of the accident. I, myself cited the number 6 surrounding this particular crash:

The last time a plane disappeared on December 28th was 66 years ago to the day. With the number 6 in mind, take a glance at just how many 6's are in this story.

The disappearance of flight QZ8501 and the likely crash would presumably mark the first fatalities of Air Asia, a company which was founded in 1996. The plane was last seen on radar at 6:16am

It was built in 2008 making the aircraft 6 years old. The last time maintenance was done to the plane was November 16th. It last flew this same exact route December 26th.

The plane was carrying 162 people, 16 of which were children.

The plane was not allowed to elevate to a higher altitude to avoid bad weather because there was already 6 planes flying in the area.

The first piece of wreckage was found 6 miles away from the estimated crash site.

And now, TransAsia Airways Flight 235 crashes in Taiwan killing at least 31 of 58 aboard. Much like Malaysia Airlines, this is the second fatal accident in a year's time for TransAsia Airways.

Why Asian related airlines? Why 6's and 7's?

"Fair moon, to thee I sing, bright regent of the heavens, say, why is everything either at sixes or at sevens?"