Beyond San Bernardino: What Force Awakens?

What has been awakened? 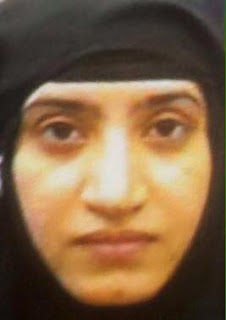 The San Bernardino event occurred on December 2, 2015. According to the traditional behavioral contagion/copycat timetable, watch the window of December 16, 2015, for more trouble. In addition, on December 18th, Star Wars: The Force Awakens is a worldwide premiere that delivers too large of a publicity opportunity for a terrorist organization or individuals to ignore. Some say Sunday, December 20th is significant because of some Sandy Hook links.

I don't know, but this is not over.

Be alert. Be safe. 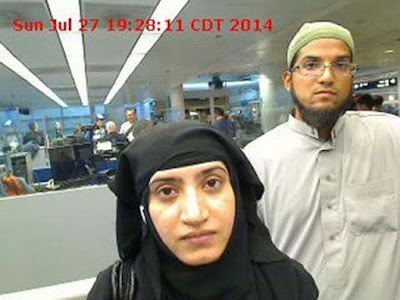 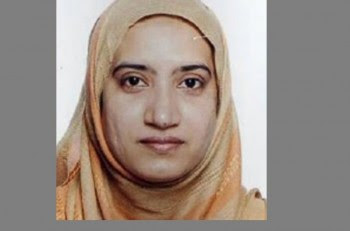 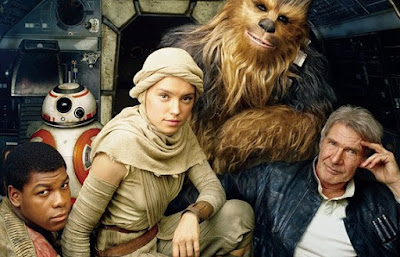 "Star Wars" gets something very right -- the notion of religious authority in Islam.
Take Obi Wan Kenobi, for example, and his relationship with Luke Skywalker -- as well as Skywalker's relationship with Yoda. (Ignore, if you must, the filming of the most pertinent Jedi scenes in Tunisia, an Arab-Muslim country with a very long tradition of Islamic spirituality, or Sufism). The notion of the "Jedi Knights" is built very much on the quintessentially Muslim phenomenon of tariqah Sufism -- or the spirituality of the Sufi order.
Put aside the fact that all the Jedi nights have a garb that is basically a North African djellaba, which became popularized by Western adepts of Sufism in the 70s and onwards -- actually, let's not put that aside. But in any case -- it is abundantly clear that the small, green, Yoda is the Sufi master -- the murshid, or guide, that takes young Skywalker through the different levels of spiritual advancement, as he pursues the Absolute, al-Samad -- one of the attributes and "Names" of God in Islam. Or, if you prefer, "the Force." ~  "'Star Wars' or ISIS: Which is more Islamic?" by H.A. Hellyer, CNN, May 12, 2015. 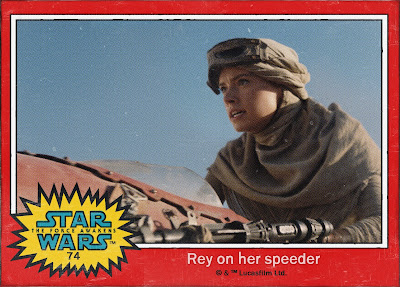 The original Muslims at the time of Muhammad were in many ways similar to the Jedi of Star Wars. In fact, Muhammad did not himself use the word "Allah" (God), which derives from Christianity, but several different poetic synonyms for the one universal consciousness, or the Creation, which he often referred to as Al-Qaadir = the primal power, the destiny, which is quite similar to the term "the Force."
This word, basically "the Force", remains one of the "99 names of Allah" respected in Islam.
There may thus be an analogy in the collective subconscious between the training of Anakin by Obi-Wan Kenobi, with Anakin later turning to the Dark Side of the Force, and the development of these extremely barbaric and evil Islamist groups from Islam, such as ISIS and As-Shabaab, etc., i.e. the Force Awakens, and unfortunately that means that the Dark Side, Darth Vader/ISIS is trying to build its empire. 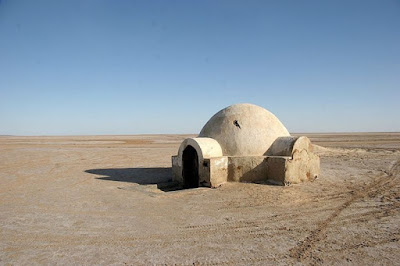 The Tunisian city of Tataouine, which has allegedly become a waypoint for IS fighters coming and going from their Libyan bases, is the inspiration and namesake of George Lucas's desert planet [Tatooine]. Source.


Colonel Mokhtar Hammami of the National Guard added: “I can tell you without a shadow of a doubt that all is normal – in fact we’ve seen a big influx of foreign tourists and Tunisians.” He said the area around the sets was being patrolled by 1,500 troops…There are worries the inaccurate report [that Tataouine was overrun with ISIS fighters] will have further damaged the country’s tourist trade, already rocked by the attack [on March 18, 2015] by two Isis gunmen on the Bardo museum in Tunis which left 23 people dead. Source. 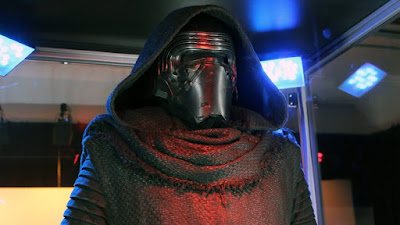 A murder-suicidal frenzy does not depend on strategic leadership, but only on the existence of the army of "lone nuts". ~ Maadi

It is very interesting to note the time stamp/date of the photo of San Bernardino terrorist.

iPhone users were startled when they asked the phone application Siri what was going to happen on this day. Siri would respond: "Opening the Gates of Hades".

The following are not words of my own, but a blogger put this together: . 7/24/14 "Today is the first day of the Chinese Ghost Month and the Ghost Festival (and the Chinese say that the gates of hell, which is under the sea and has 10 palace halls, are opened on the first day of the 7th Chinese Lunar month at midnight, which starts with the new moon that occurs today). Today is also the new — hidden — moon, which is associated with the Greek God Persephone who is Queen of the Underworld and the wife of Hades (but if this [alone] were the reason, would not the gates of Hades open with every new moon). It’s also the last day of Ramadan. When Ramadan arrives, the gates of Paradise are opened and the gates of hell are locked up and Shaytan (devil) are put in chains (Source: Wikipedia). Thus, the implication is when Ramadan ends, the gates of hell again open and the devils are set free. Is it the rare convergence of Islam, Taoism/Daoism, and Greek mythology that is causing Siri to reason that today is the day the Gates of Hell/Hades open and release the souls trapped within upon their earth? Or is it something deeper and darker that only Siri in her infinite AI wisdom knows."