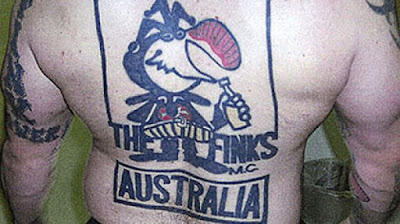 A business dispute between a Finks bikie (Australian jargon for a motorcycle gang member) and a group of brothers is believed to have been the catalyst for a siege in southwest Sydney, Australia, that ended with two men shot dead and two others injured on March 7, 2016. (In the USA, that day is National Cereal Day.)

Three other hostages escaped unharmed after the six hour ordeal which began when Finks bikie member Wayne Williams, 33, shot three men inside a signage business at Ingleburn at 10:45am.

Williams died by suicide when he shot himself.

Mick Bassal, 43, was killed, and his two brothers were injured when Williams opened fire with a long-arm firearm.

One of the other injured brothers was rushed to Liverpool hospital where he underwent emergency surgery, the other suffered superficial gunshot wounds to the legs. Both remained in a stable condition on Monday evening.

Officers and paramedics rushed to Inline National Signage on the corner of Heald and Stennett roads where a siege situation quickly developed, Australian media noted. 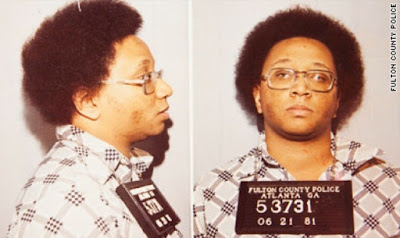 Also in the news lately because of another parol hearing has been another Wayne Williams (born May 27, 1958), who is an alleged American serial killer who was tried, convicted, and sentenced to life imprisonment in 1982 for killing two adult men. After his conviction the Atlanta Police announced that Williams was responsible for at least 23 of the 29 Atlanta murders of 1979–1981, also called the "Atlanta Child Murders." Williams continues to maintain his innocence. (W = 23 again.)

Yet another Wayne Williams has been in the news lately because of election news from Colorado. Wayne Williams is an American attorney and politician. A member of the Republican Party, he is the Secretary of State of Colorado. 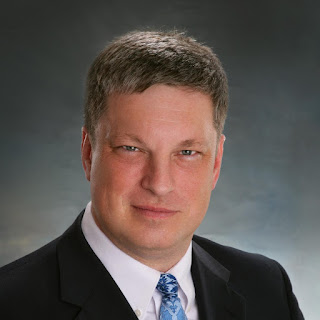 Intriguingly, Williams grew up in the Shenandoah Valley of Virginia. His father was the facilities manager of the National Zoo's Smithsonian Conservation Biology Institute, where Williams was raised. See "zoo" notes, recently. 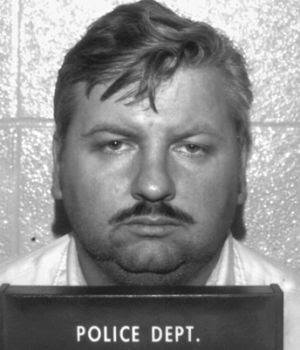