The character of Yuri Volkoff, played by Lee Reherman, appeared in two episodes of The X-Files: 8.18 "Vienen" (Spanish for "They Come,") and 9.19 "The Truth."
Besides Reherman's well-known role as Hawk in American Gladiators, he had small roles in the Arnold Schwarzenegger movie Last Action Hero and in Star Trek Into Darkness. He made guest appearances on such TV shows as Ellen, Caroline in the City, Gilmore Girls, and The Shield. 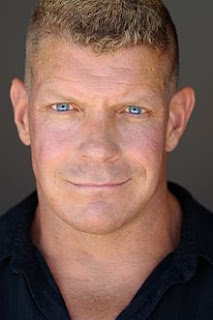 The name Reherman is a German name meaning "Man from the Reher." Reher is a general reference to locales in German low countries as "Place of Reeds" - an agriculturally associated drained wetland. A related derivative of Reher is Ruhr - eponomaticaly "large marshy ditch."

The name Lee can be related to a couple meanings. It can be from the use of the surname derived from the Old English lēah, meaning "wood, clearing, meadow," and thus Lee has the meaning, "dweller by the wood or clearing." In Celtic, the meaning of the name Lee is "healer." 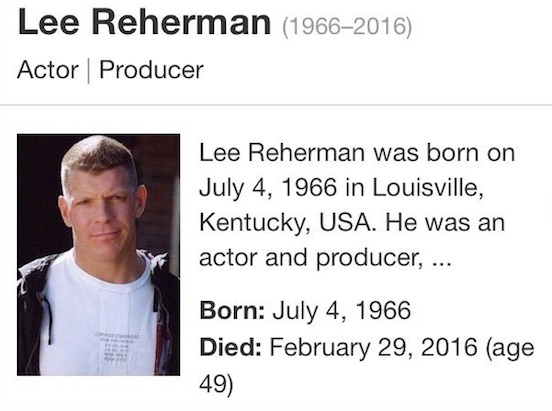 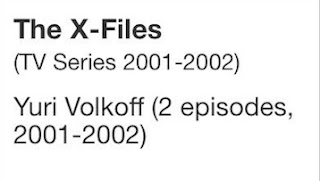 The IMDb listings on Lee Reheman and his X-Files appearance are above.

According to Variety, Lee Reherman – also known as Hawk to fans of American Gladiators – was found dead at his home in Los Angeles at the age of 49. Those close to Reherman have voiced their utter shock at the athlete’s death, describing him as seemingly in good health prior to his passing. However, the report indicates that Reherman had undergone hip surgery only a couple of months ago, and had not felt well over the last few days. There’s no indication as to whether or not these facts had anything to do with his tragic passing, but more information will likely be revealed following an autopsy. Source. 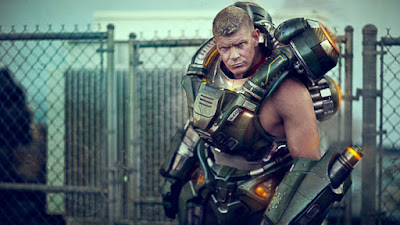 In the March 2016 issue of Fortean Times #338, you will find an article, "Is The Truth Still Out There?" on The X-Files 2016 Season 10 by my wife and me. I wondered what kind of chaos the new series would stir up in the cosmos. 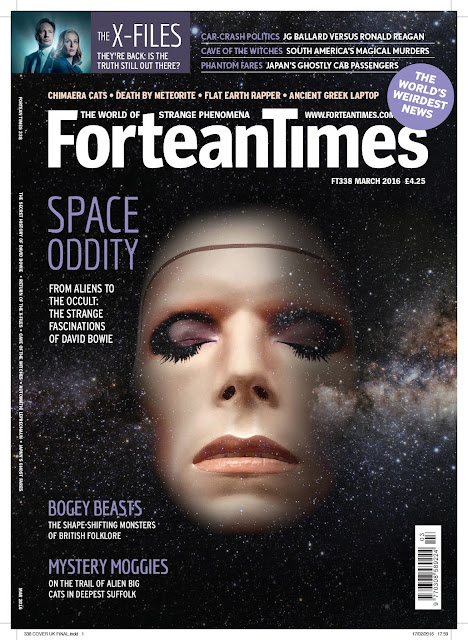 Posted by Loren Coleman at 5:04 PM