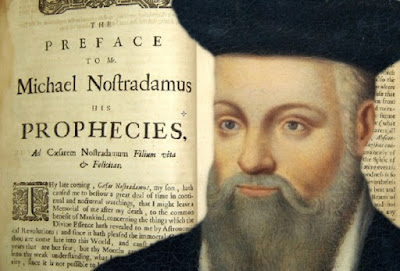 Five hundred, thirteen years ago, this week, Nostradamus was born.

Michel de Nostredame, depending on the source, was born on December 14 or 21, 1503 and died on July 2, 1566. His name is usually Latinized as Nostradamus. He was a French physician and reputed seer who published collections of twilight language-filled prophecies that have since become widely famous, or infamous.

On the 18th of July 2016, BuzzFeed published one of many articles on Donald Trump. This one was a little different than most. It was entitled, "Don't Freak Out, But People Are Saying Nostradamus Predicted Donald Trump."

Did this seemingly semi-humorous and semi-serious BuzzFeed contribution foresee some bumps in the road for Trump - after he was elected?

MSNBC's Rachel Maddow broke a Newsweek story by Kurt Eichenwald on the evening of December 12, 2016, that Donald Trump may have been placed in a compromising position by Turkey.

Here are a few visuals of that insightful story. 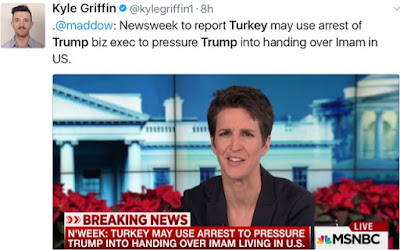 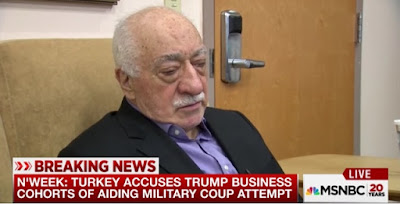 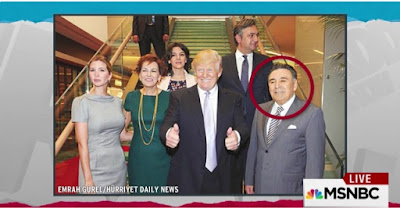 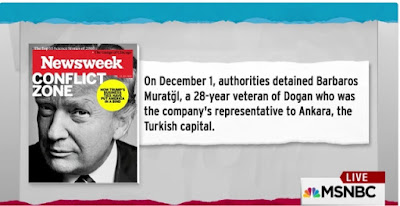 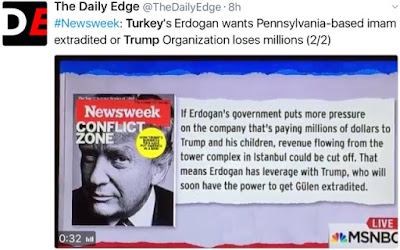 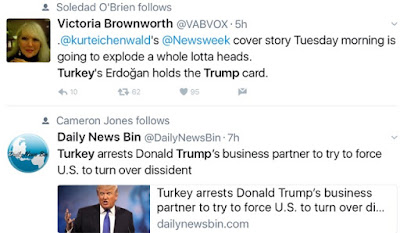 And even Boeing, Trump, and Turkey has been brought into the mix. 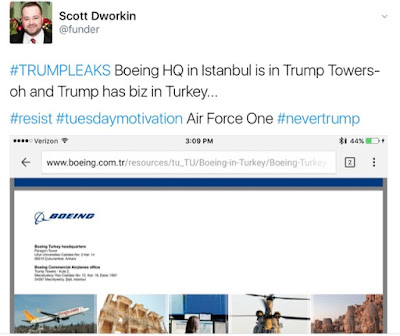 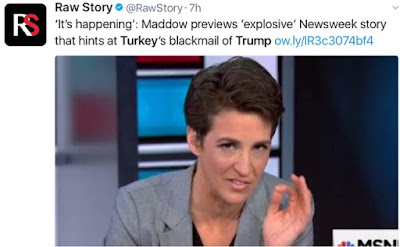 It is merely wild speculation that Donald Trump is the Anti-Christ, but it is part of the background noise that points to a link to the Nostradamus thread. Fake news, real news, post-truth news, crazy news. It appears reflective of this strange political year. 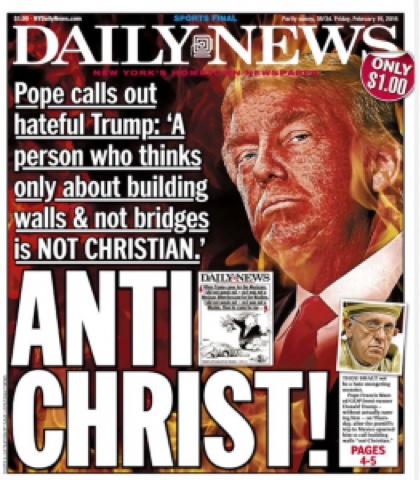 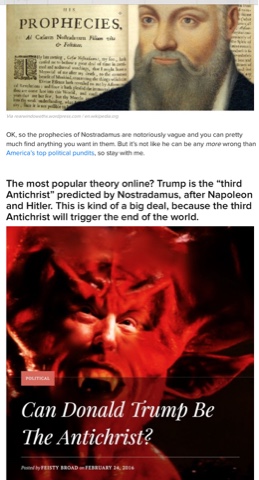 BuzzFeed, remember, back in July, made the link between Trump, Nostradamus, and Byzantium. With Byzantium and Turkey. 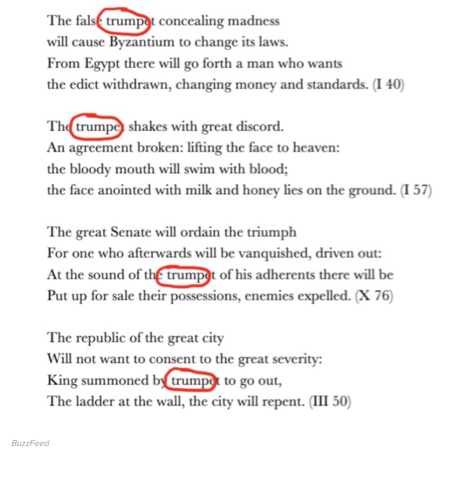 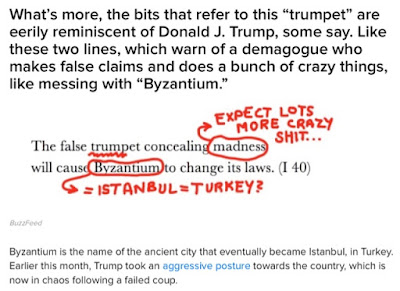 What of all this business about Russia and Trump? Nostradamus may have spoken to that too, not in terms of Trump being the "red" one but perhaps as "red Russia" dawning again? 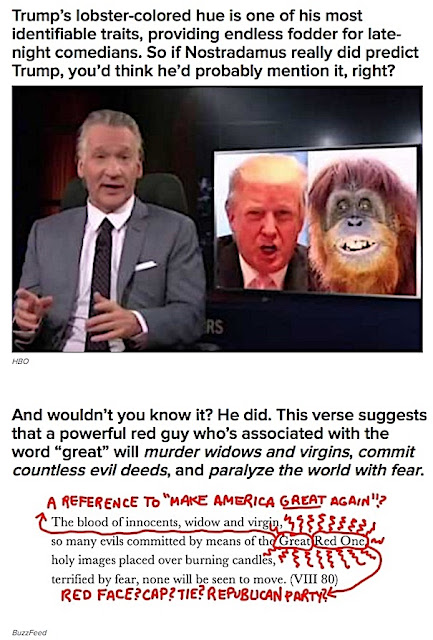 Does Nostradamus see more? Or is all of this foolishness? 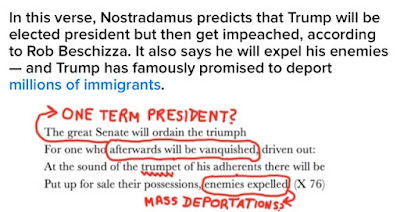 Stay tuned. We are not going anywhere, and we all will be watching.
Posted by Loren Coleman at 11:13 AM